What is Shiba Inu: Dogecoin Killer or Imitator?

Launched in 2020, Shiba Inu (SHIB) is a “decentralized meme token” designed as an Ethereum-based alternative to Dogecoin (DOGE). SHIB trades at $0.000008338 per token with a circulating supply of 394 billion, for a total market cap of $3.3 billion. 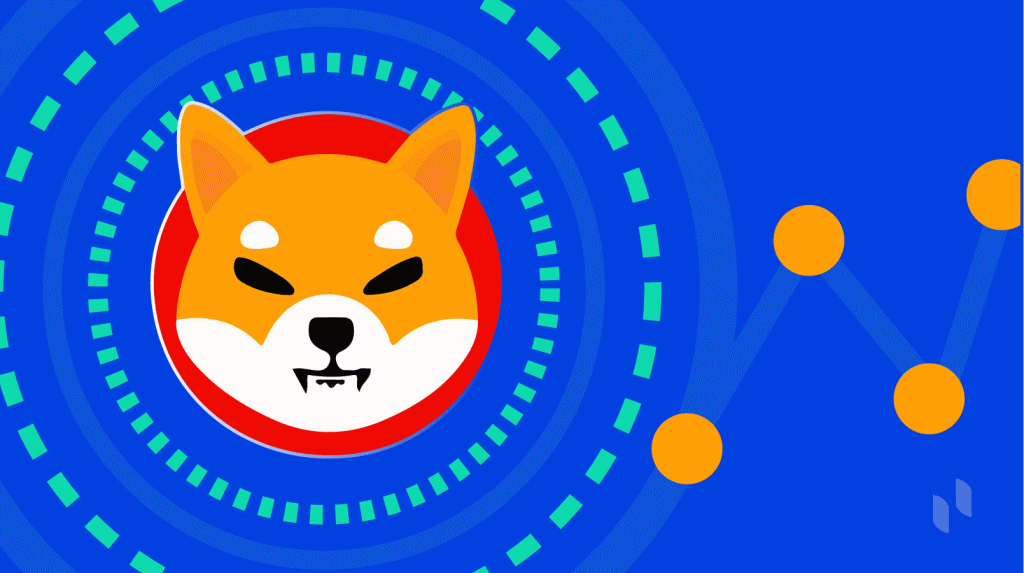 What Is Shiba Inu?

Shiba Inu comes from the concept of a “meme coin”, which typically are tokens that have no inherent value or utility, but instead are themed around Internet memes and other social media trends. More so than other altcoins, meme coins such as DOGE and SafeMoon (SAFEMOON) are known to be highly volatile, and their price movements are largely determined by hype rather than any specific technology or service.

However, despite its initial conception as a joke, Dogecoin has since grown into one of the largest cryptocurrencies in the world. While DOGE traded at just $0.009 on January 6, 2021, the coin experienced a huge surge over the next six months, reaching a peak of $0.71 on May 8. Since then, the coin has plummeted down to $0.23 as of July 6, representing a 2444% gain over just six months.

As with Bitcoin (BTC), stories of the fortunes made on Dogecoin have spawned a large variety of dog-themed imitators, such as Sanshu Inu (SANSHU), Baby DogeCoin (BabyDoge), and Dogelon Mars (ELON). Shiba Inu has quickly become one of the largest meme coins, with interest driven by headlines involving high-profile crypto figures such as Vitalik Buterin and Elon Musk.

One of the major ways Shiba Inu differs from Dogecoin is that while DOGE utilizes a Scrypt mining algorithm, SHIB is built on the Ethereum ERC-20 standard. Shiba Inu’s creator, who goes under the pseudonym “Ryoshi,” stated that they chose to build the token on Ethereum because the platform “was already secure and well-established.”

Shiba Inu is backed by a large and passionate community on social media, with over 130,000 followers on the token’s Twitter account. Many of the so-called ShibArmy can be found in the Twitter threads of large crypto figures (especially Vitalik Buterin). In a nod to its community-oriented growth, Shiba Inu describes itself as an “experiment in decentralized spontaneous community building.”

What Does Shiba Inu Do?

A common criticism raised against all meme coins has been their lack of utility. Shiba Inu differs from many “moonshot” crypto projects in that it does not include any form of automatic liquidity generating protocol. Instead, the Shibu Inu project has been working on the development of ShibaSwap, which is intended to be a community-driven DEX that revolves around an ecosystem of SHIB and two other tokens.

It should be noted that the ShibaSwap DEX project does not seem to offer any value proposition beyond serving as a marketplace for the exchange of ERC-20 and SHIB ecosystem tokens. Driven by the growing popularity of DeFi, Shiba Uni is only one of several high market cap meme coins that have taken up the idea of creating a DEX. It is not yet clear what these DEXs would bring to the crypto space over dedicated DeFi projects such as Uniswap and SushiSwap (SUSHI).

The price of Shiba Inu remained fairly stable until a huge climb in early May, followed by a large correction later into the month. The token went from $0.00000006 on April 6 to $0.00000846 on July 6, representing a meteoric rise of roughly 14000% over three months. Shiba Inu reached its all-time high of $0.000032 on May 11, only to crash to about 20% of its value by May 22. The token’s price has remained fairly steady since the correction, dropping by only 4% over the past month.

Shiba Inu is currently ranked #29 by market cap with roughly 394 billion SHIB in circulation. Unlike Dogecoin, the token does have a maximum supply, albeit at an incredibly high 1 quadrillion. The project locked 50% of the total token supply into the Uniswap (UNI) decentralized exchange, while the other 50% was “burned” (sent) to Vitalik Buterin.

The success of Shiba Inu over its many doge copycat competitors is due largely to its social media presence and community-building initiatives. Just like Dogecoin, the project has benefited from Elon Musk’s social media presence. Shortly after Musk tweeted that “My next Shiba Inu will be named Floki” on June 25, SHIB grew by over 17%

As noted in the Shiba Inu whitepaper, 50% of the token’s total supply was “burned” when sent to Buterin’s address. While many in the Shiba Inu community considered the tokens as good as gone, others noted that a rug pull was possible as they had not truly been burned. As SHIB continued to skyrocket in price, eyes turned to the 505 trillion SHIB sitting in Buterin’s wallet, which was worth over $8 billion by May 9, 2021.

Shiba Inu is by no means the only project to have “burned” tokens to Buterin’s public wallet. Many other meme coins, such as Akita Inu (AKITA) and ELON have performed similar “burns.” These actions have been criticized by members of the crypto community as marketing stunts, given that Buterin had never participated in their projects (or even consent to receiving the tokens).

On May 13, Buterin made waves by unloading a massive amount of meme coins from his wallet. He began by selling 660 billion SHIB, 140 billion AKITA, and 43 billion ELON into roughly 12,000 ($63 million) ETH. Once his transactions began failing (likely due to a lack of liquidity), Buterin started sending the tokens to charities instead. Buterin’s donations included over 50 trillion SHIB ($1.2 billion) to Polygon (MATIC) founder Sandeep Nalwal’s India Covid Relief Fund, and around $431 million worth of AKITA to Gitcoin, a fundraising platform built on Ethereum.

The price of SHIB plummeted by roughly 38% shortly after Buterin’s dump, which some have theorized was intended to send a statement to meme coin projects to stop sending him tokens without his consent. Others have noted that Buterin may have been frustrated by the fact that the ERC-20 meme coin mania had been clogging up the Ethereum network, sending gas prices surging. While Buterin’s move proved popular with those who had become frustrated with the glut of meme coins in the crypto space, it drew equal ire from many who saw their assets plummet in value.

Just a few days later on May 17, Buterin went a step further and performed a true burn of 90% of the remaining SHIB in his wallet after the dump on May 13. A total of 410 trillion SHIB was burned, reducing Buterin’s net worth by $6.74 billion. In the transaction hash, Buterin wrote that the remaining 10% would be donated to charities focused on large-scale loss of life, albeit with a more “long-term orientation.”

Buterin’s message also outlined his rationale for burning the tokens, noting that they would have to be moved eventually “for security reasons alone,” and that any transaction would have had an effect on the market. While Buterin said he was impressed by the overall response of the meme coin communities to his donations, he also pleaded that projects stop sending him tokens without his consent. Buterin’s message ended with a reaffirmation of his principles, “I don’t want to be a locus of power of that kind.”

Of all the tokens seeking to replicate the success of Dogecoin, Shiba Inu has proven the most successful. And while the token’s parabolic growth has spurred many investors looking to get in on the ground floor of another DOGE, it is difficult to find any utility underlying its value.

The project does not make any mention of a development team, and its only public figure, “Ryoshi,” remains completely anonymous. Much like SafeMoon, Shiba Inu’s website and whitepaper are rich and have a sleek design, yet equally lack in substance and technicals. The project’s focus on the development of a DEX is also typical for a meme coin project but it does not seem to provide much value beyond creating further assets for speculation.