Dogecoin vs. Shiba Inu: Which Is Better?

Dogecoin (DOGE) and Shiba Inu (SHIB) are the two dog-themed crypto meme coins that are in the top 15 cryptocurrencies by market cap. Both of these coins are regarded as meme coins, meaning they were inspired by popular social media jokes or “memes” and usually do not start as projects with much utility. However, the investment thesis surrounding these particular meme coins has changed, and SHIB and DOGE have become viable assets to hold in one’s portfolio. 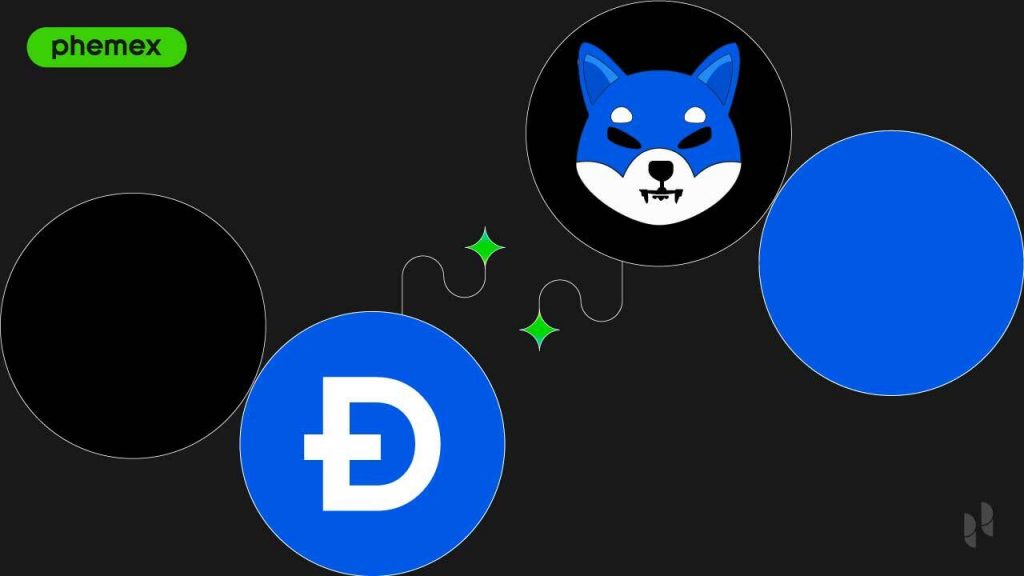 What is Dogecoin (DOGE)?

Launched in late 2013, Dogecoin (DOGE) is a meme coin created by software engineers Billy Marcus and Jackson Palmer as a joke. Dogecoin was initially created to poke fun at Bitcoin (BTC) and mock the people investing in cryptocurrencies without understanding them. However, the project then garnered a massive amount of interest in 2021. Dogecoin entered the spotlight with the help of social media and Elon Musk, who called Dogecoin his favorite cryptocurrency. This propelled DOGE’s price to an all-time high of around $0.70 in the early spring of 2021. DOGE currently trades at $0.27 per token with a circulating supply of 132 billion, for a total market cap of $35 billion.

What is Shiba Inu (SHIB)?

Launched in 2020, Shiba Inu (SHIB) is an Ethereum-based (ETH) alternative to Dogecoin that was created by the anonymous “Ryoshi.” Shiba Inu has an informal “burn” mechanism, wherein 50% of the token’s supply was sent to Ethereum founder Vitalik Buterin. This meme coin then received some attention in mid-2021 as Buterin donated around 50 trillion SHIB for an India Covid relief fund, which led to a 38% price drop. SHIB’s price recently received a huge boost at the beginning of October 2021, surging over 800% and hitting an all-time high of over $0.00008 by the end of the month. This surge was partly due to Elon Musk sharing a photo of his new Shiba Inu puppy on October 4, 2021. Currently, SHIB trades at $0.000054 per token with a circulating supply of 549 trillion, for a total market cap of $31 billion.

What are the Similarities of DOGE and SHIB?

Shiba Inu and Dogecoin have some similarities in terms of their consensus protocol and communities.

What are the Differences Between DOGE and SHIB?

The two dog-themed meme coins still have some differences between them, which includes the token type, tokenomics, and utilities.

What is the Future for Dogecoin and Shiba Inu Coin?

There is a lot to look forward to for these two dog-themed meme coins:

In August 2021, Dogecoin reestablished the non-profit Dogecoin Foundation. The previous Dogecoin Foundation was first established in 2014 but slowly stopped being active and eventually disbanded. The newly reestablished foundation has four advisers: Billy Markus (Dogecoin co-founder), Max Keller (Dogecoin core developer), Jared Birchall (Neuralink CEO representing Elon Musk), and Ethereum founder Vitalik Buterin. The foundation was reestablished to support the Dogecoin ecosystem, sponsor Dogecoin developers, and promote the use of the Dogecoin blockchain. The foundation plans to create a roadmap, provide governance and decide for the future of Dogecoin. Thus, users can expect new project announcements for Dogecoin, which may boost its value and attract more investors looking to buy DOGE.

Shiba Inu recently entered the non-fungible token (NFT) market. It launched its first NFT project called Shiboshis in October2021 and featured the NFT project using Shibaswap. Currently, Shiboshis have a floor price of 1.49 ETH, with two of its top sales worth 50 ETH each. Shiba Inu might also release more NFT projects with its artist incubator program, which may further help platform growth. There is also news of developing a Layer-2 solution for Shiba Inu called “Shibarium,” which will be built on top of the Ethereum blockchain. The launch of this Layer-2 solution will reduce transaction fees and help Shiba Inu users avoid the high gas fees that continue to plague the Ethereum blockchain. With lower fees, more users will participate in the Shiba Inu ecosystem and grow the community even further.

Are there Other Dog-themed Cryptos?

What is Baby Doge Coin?

Baby Doge Coin was created by the Dogecoin community as an alternative to Dogecoin that has faster transaction speeds and adopts a deflationary token model. Currently, BABYDOGE trades at $0.00000000324 per token with a circulating supply of 178 quadrillion tokens, for a total market cap of $577 million.

What is Akita Inu COin?

Akita Inu Coin is an alternative to Shiba Inu but with a different tokenomics model. It is also a fully decentralized, community-driven network without any formal founders. AKITA trades at $0.0000037 per token with an unknown circulating supply and market cap.

Shiba Inu recently joined Dogecoin as the second dog-themed crypto to enter the top 10 cryptocurrencies in the world by market cap. Other than being inspired by the same dog breed, the two cryptos are PoW-based and have strong communities with high social media engagements. However, they also have some differences in terms of tokenomics, token type, and utility. Both projects also have more plans down the line which may attract more users to their platforms. For example, Dogecoin recently re-established its Dogecoin Foundation to promote the use of its blockchain while Shiba Inu has plans to build a Layer-2 solution that will lower gas fees. The success of these cryptos has resulted in a dog-themed crypto craze wherein other dog-themed cryptos such as Baby Doge Coin and Akita Inu Coin are experiencing a surge in price. Users looking to invest in such pet-based cryptos are advised to do their own research to avoid unnecessary losses. In addition, they should keep in mind that the cryptocurrency world is still relatively new and rugpulls and other scams are still very common.