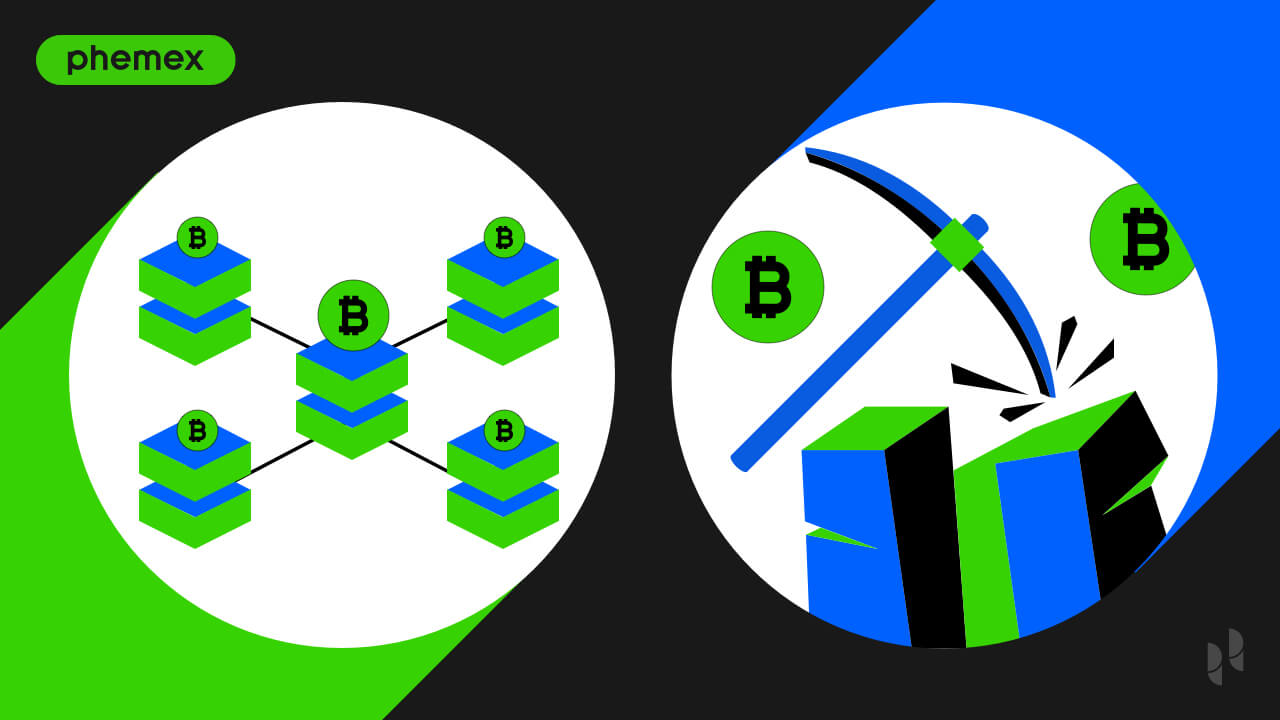 What Is Cryptocurrency Mining?

Cryptocurrency mining is the process of recording and verifying transactions on a public digital record of transactions, known as a blockchain. In order to do that, miners solve complex mathematical problems and in return, there is the possibility they will be rewarded with cryptocurrency. As a result of mining in the Proof-of-Work sense, a new block is mined. Mining new blocks allows for the blockchain’s continuation.

Is Crypto Minting A Part Of Mining?

Interestingly, minting is a part of mining when new coins come into existence through Proof-of-Work. For example, when a new block is hashed for the first time in the Bitcoin network, it triggers a minting of new coins.

What Is Cryptocurrency Minting?

Minting is the process of validating information, creating a new block, and recording that information into the blockchain. Thus, Proof-of-Stake is the minting process for how blocks are created and how data is added to a block.

What Is Minting NFT?

NFT minting is a process of publishing a non-fungible token (NFT) on the blockchain and making it available for purchase. To know more about it, read How to Mint An NFT: A Complete Guide.

The main difference in the way cryptocurrencies are minted is that one requires Proof-of-Work, which is done through mining, and the other through Proof-of-Stake, which is done through staking. The coins being minted is the end, but the means to the end are what differentiates PoW and PoS minting. Nonetheless, both processes have the same goal, which is to secure the blockchain and distribute the newly minted tokens in a decentralized way, just through different means.