Meme Coin Explained: What Is The Real Value? 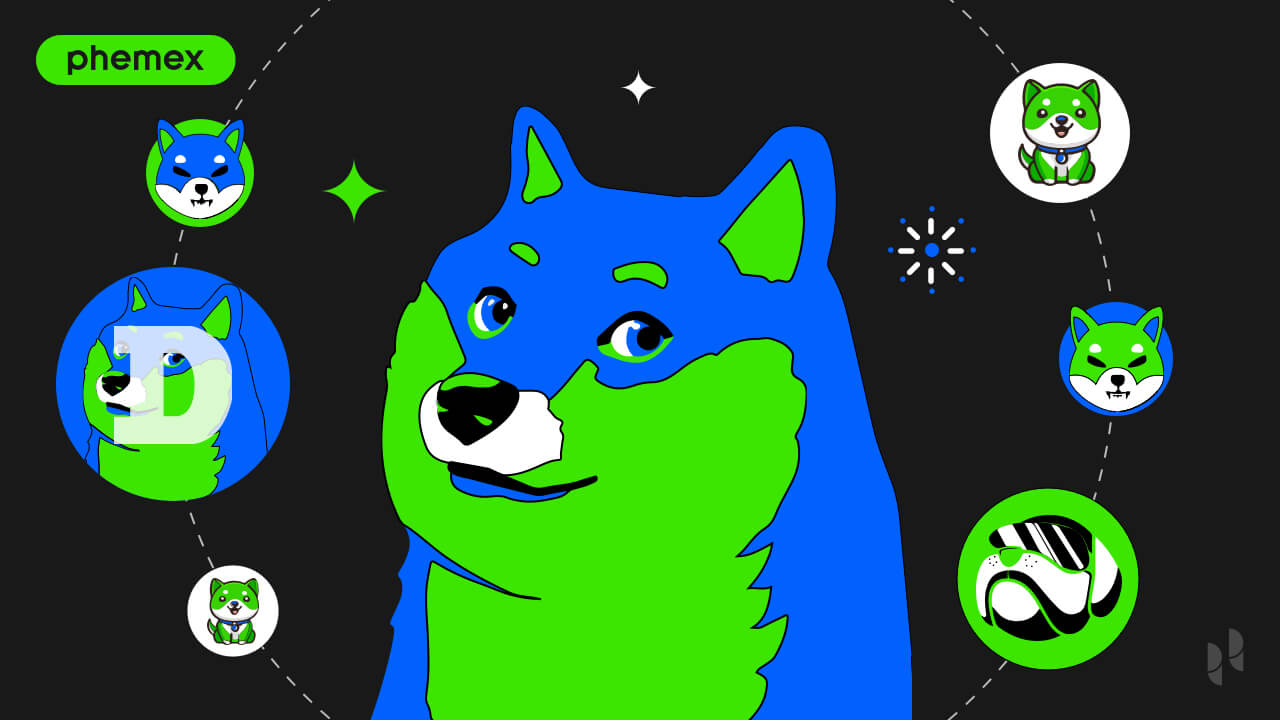 What Is A Meme Coin?

What Are The Most Popular Meme Coins?

The most famous meme coin is the Dogecoin (DOGE), which was largely popularized by Elon Musk on Twitter. KISS frontman Gene Simmons and rapper Snoop Dogg also helped popularize the coin, but Elon has given it the most attention.

It was created by Jackson Palmer and Billy Markus to “satirize the growth of altcoins by making the doge internet meme into a cryptocurrency.” It seems the greatest joke of meme coins is that not only are people making money off them, but they are also allegedly helping people.

As Dogecoin is presented as a friendly coin for everyone, stories of it helping people have been circulating around the Internet. There is the story of it being used to help raise money to send a Jamaican bobsleigh team to the 2014 Winter Olympics in Sochi, Russia. Then there was a so-called “Doge4Water” campaign that was started to help build water wells in Kenya.

As of now, DOGE is the 17th most commonly held cryptocurrency on Coinbase, and according to CoinMarketCap, its market rank is 6th. Of all the meme coins, DOGE is the most dominant. Its market dominance is at 2.76%, with a market cap of over $44 billion.

The next highest performing meme coin is the Shiba Inu (SHIBA), which has a market dominance of 0.18%, with a market cap of over $2 billion.

The SHIB launched on August 1, 2020, and was largely a reaction to Dogecoin. On their website, they claim to be nicknamed the “DOGECOIN KILLER.” Thus, appropriately, both the SHIB and the DOGE share the same mascot, the Shiba Inu dog, a breed native to Japan. The SHIB was created by an individual going by the pseudonym, Ryoshi. This individual writes:

“Hello, I am Ryoshi, who I am is not very important and in a few moments you will understand why…when we designed the SHIBA experiment, our goal was very altruistic to give an opportunity for fair distribution and ownership from day one. This means even if I RYOSHI and my [friends] set up SHIBA, we have no more potential for ownership [than] anybody else in the world.”

Furthermore, the Shiba Inu coin is more than a mere token, it represents an entire ecosystem. On their website, it is stated that the “SHIB is an experiment in decentralized spontaneous community building.” To support that claim, they have created a decentralized exchange called ShibaSwap. They have also published a “woofpaper,” which essentially functions as a white paper, explaining the goals of their project.

The third highest performing meme coin is SafeMoon, which is a DeFi token that holds just 0.14% market dominance, with a market rank at 204. SafeMoon was launched on March 8, 2021, and has a market cap is over $2 billion. John Karony is the CEO. Interestingly, they also plan to develop a non-fungible token (NFT) exchange.

These are just a few of the more interesting and popular meme coins out there, but of course, as the cryptocurrency industry continues to grow and develop, we can surely expect more meme coins to rise to popularity. 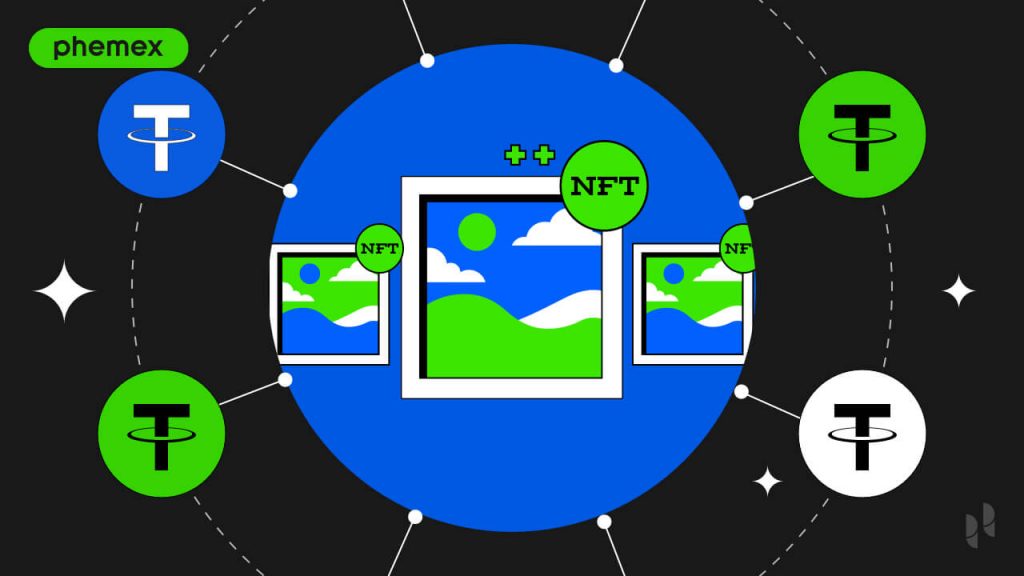 What Are NFT Royalties? 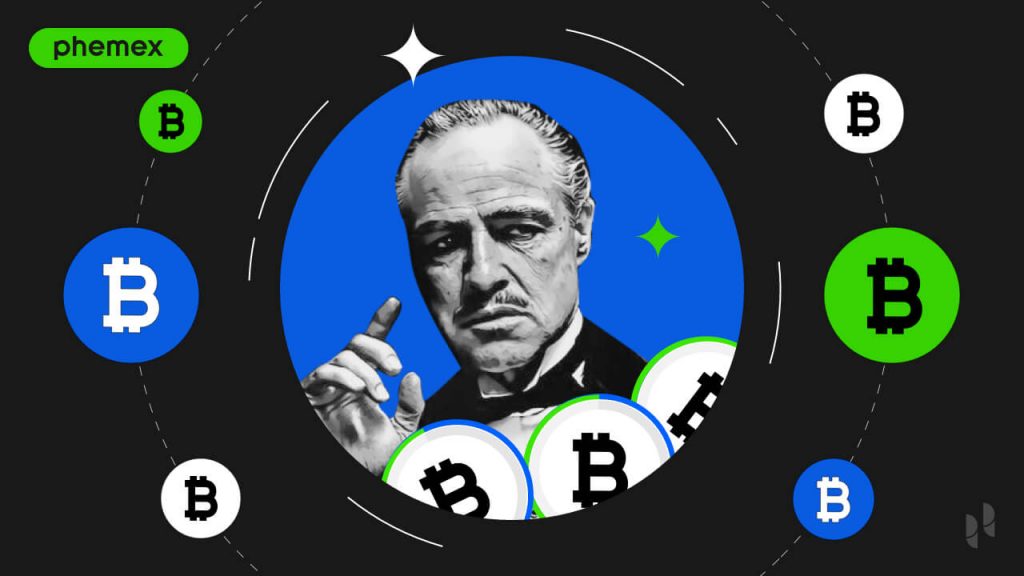 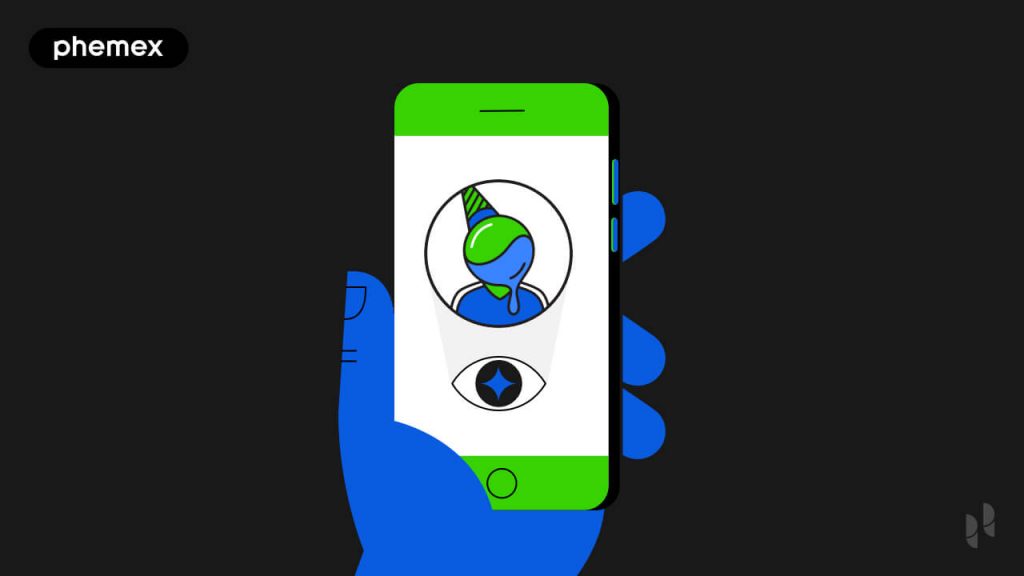 YGMI: You’re Going To Make It 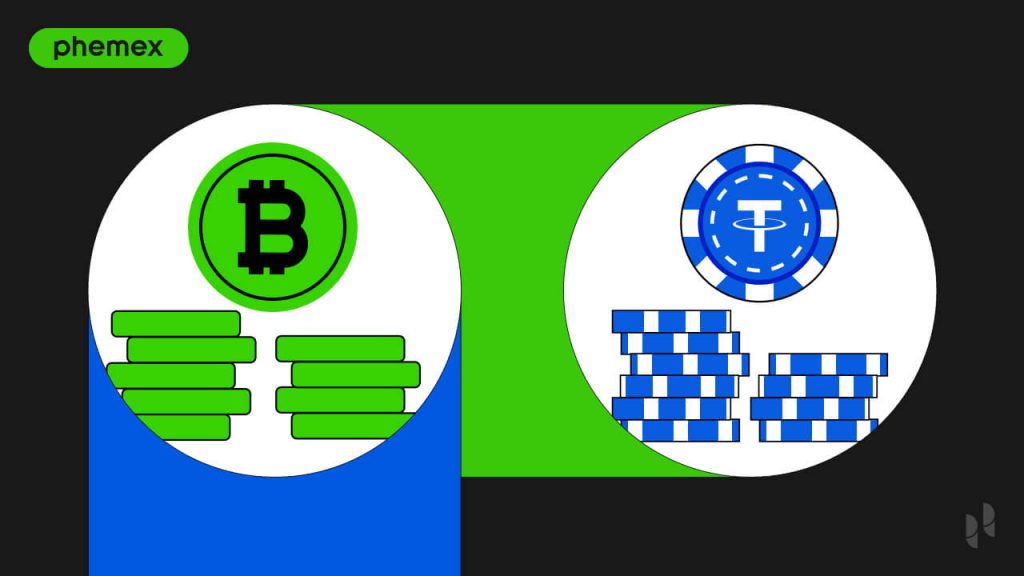