The first Bitcoin transaction was received by Hal Finney. On the day it was released, Hal downloaded the bitcoin software and received 10 bitcoins from Satoshi Nakamoto. Hence, the first bitcoin transaction took place on January 12th, 2009. 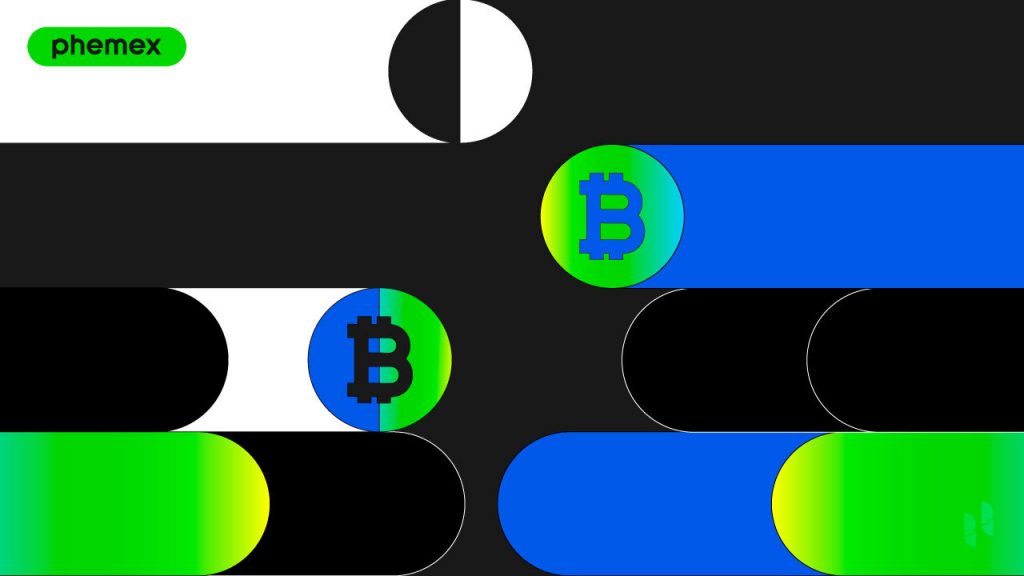 To understand the process of Bitcoin transactions, it is important to have a basic idea of the public and private keys used on the blockchain.

Public keys are encrypted pieces of data that act akin to email addresses. Network participants use public keys to send and receive crypto funds. Your Bitcoin address is the hashed version of your public key.

Similar to an email address, a user’s public key is known to others on the network. When you send BTC coins to another user, your transfer contains the information about your public key and the receiver’s public key. Additionally, you “sign” the transfer with your private key.

Both the public and private keys are sequences of digits and symbols run through a cryptographic hash function to ensure data exchange security.

You will then use your own private key to access and unlock the funds Satoshi sent you.

The Main Components of a Bitcoin Transaction

Special network nodes, called miners, verify transaction blocks using a Proof of Work (PoW) verification process. When a block is verified by the miners, all the transactions in it are recorded permanently on the blockchain.

How long does a Bitcoin transaction take?

The current median time it takes to verify a Bitcoin transaction is around six minutes. Around half of all transactions are confirmed in that amount of time or less.

However, depending on the network congestion, transaction details, and most importantly, transaction fees allocated to the transfer, the actual confirmation times may vary wildly.

When a transaction on the blockchain is initiated, the sender allocates some fee to incentivize block miners to process and verify the transaction. The transaction fee is often referred to as the gas fee, a term which originated on another blockchain – Ethereum (ETH).

As noted above, the fee is the key determinant of the time required to verify a transaction. Miners are, naturally, more likely to allocate their time and resources to verify transactions with higher monetary rewards.

If you set your transaction fee very low, or send a transaction without any fee at all, it might remain in the unconfirmed state for much longer than the averages may suggest. It is not uncommon for some transactions with very low or no gas fees to hang in limbo on the platform for days, sometimes even for more than a week.

If a transaction stays in an unconfirmed state for many days, it is typically dropped from the waiting list and gets rejected. At this point, the funds are released back to the sender, who may choose to initiate another transfer by setting a higher fee.

As of October 2021, the average transaction fee stands at a little over $2.

While many people assume that Bitcoin provides total anonymity, in reality, it is a pseudo-anonymous network.

All BTC transactions are publicly viewable on the blockchain. Using online Bitcoin explorers, such as blockchain.com/explorer, even people without a blockchain address or a supported wallet can see the transaction history of any address. It also allows them to track bitcoin transactions.

User identities can be linked to a BTC address in various ways. One common way is through users registering on cryptocurrency exchanges requiring identity documents for account opening.

Transactions described so far presume standard on-chain transfers. On-chain transactions remain completely within the boundaries of the blockchain, and involve the transfer of value from one address to another.

On the other hand, off-chain transactions involve cryptocurrency value transfers off the blockchain. This can happen when using various online sources that accept BTC payments. Payment processors such as PayPal are actively integrating BTC payments as cryptocurrency becomes a valid online payment method.

Off-chain transactions are gaining popularity due to a number of key advantages, whether real or perceived:

The key argument against off-chain transactions is that they weaken the overall security and decentralized design of the Bitcoin ecosystem. As more value is moved off the blockchain, these assets lose the cryptographic protection and the decentralized independence from an authority enjoyed by the funds held on-chain.

Bitcoin transactions involve the transfer of the BTC cryptocurrency value between different blockchain network participants. Cryptographic encryption using the public-private key pairing is used to ensure the validity and security of these transactions.

To facilitate this verification, senders add a transaction fee to each transfer as an incentive for the miners. The average transaction fee is currently slightly above $2. The majority of transactions take only minutes to verify. However, transactions with very low or no fees attached risk remaining in an unconfirmed state for days. Some of these transactions, eventually, are not verified at all and are “cancelled out,” with the funds released back to the sender.

In addition to the standard on-chain transactions, off-chain Bitcoin transactions are also widely used. These transactions move the crypto value off the BTC blockchain. Their main advantages are the lack of transaction fees and nearly instant execution times.

While off-chain transactions are growing in popularity, some analysts believe that their use may threaten the key advantages of the Bitcoin environment – transaction security and independence from a centralized authority.

Buy Bitcoin in a secure and easy way.