What is Saitama Inu: Educating The Next Generation of Crypto Investors

An anonymous founder launched Saitama Inu in May 2021 on the Ethereum (ETH) network. The project’s primary goal is to educate the younger generation, especially Generation Z, about investing. SAITAMA crypto trades at $0.00000004174 per token, with a circulating supply of 44.6 quadrillion and a total market cap of $1.86 billion. 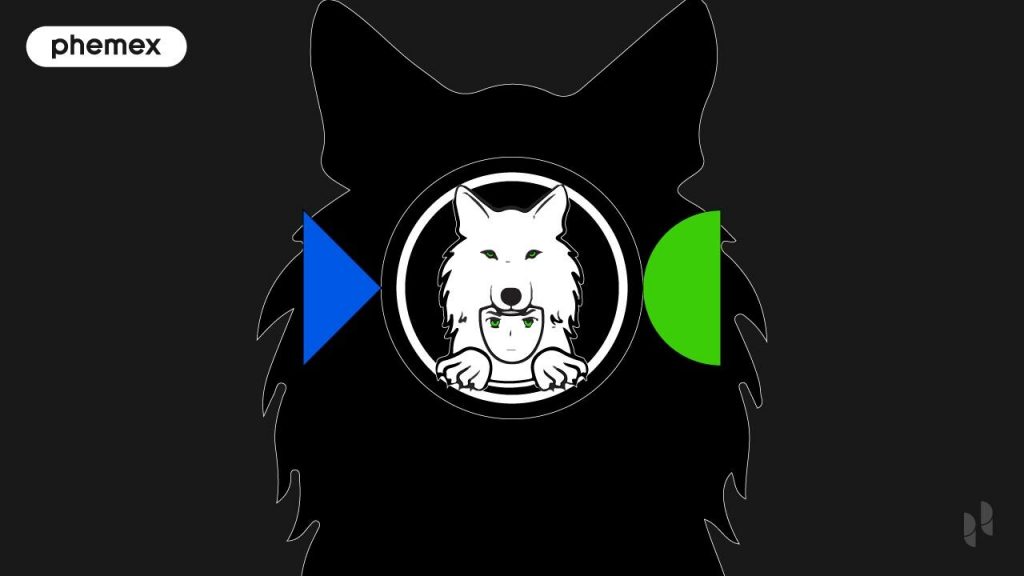 What Is Saitama Inu?

Saitama Inu (SAITAMA) is a decentralized platform aiming to educate young people about investment and empower users to create their own wealth opportunities. For this purpose, Saitama Inu’s creator created a simple crypto ecosystem to cultivate crypto knowledge among the younger generation, all while ensuring its inclusivity to older generations. Now, the Saitama Inu project is not only about investing; it also focuses on developing the project’s wallet, edutainment, market, NFT-based launchpad, and in-house entertainment.

What is The Saitama Inu Coin?

Saitama Inu uses a native token called SAITAMA. According to the project’s whitepaper, the token logo was inspired by a myth about “ghost dogs” in mountains in Saitama, Japan which are guardians against misfortune. SAITAMA is an ERC-20 token and is categorized as a meme token. SAITAMA has recently gained some attention from the crypto community as it is a dog-themed meme coin. Dog-themed meme coins in general received considerable attention and experienced price gains during the Dogecoin (DOGE) and Shiba Inu (SHIB) hype over the past year.

There are three major characteristics of the SAITAMA coin and the Saitama Inu project:

As mentioned above, Saitama Inu is developing a complete crypto ecosystem. The details of each major element within the Saitama Inu ecosystem are discussed below:

After the ownership renouncement, the Saitama Inu project was inherited by the community wherein community developers stepped up to develop the project. The project later attracted the attention of a team led by former Berkshire Hathaway subsidiary owner Russell Armand. Saitama Inu is now under the operation of Armand and his team. Armand adopts transparent and open communication principles to develop Saitama Inu as a community-driven project. Saitama Inu users may communicate with the pool leaders through their weekly live AMAs or interviews that can be accessed via multiple channels.

Armand is the current CEO of Saitama Inu. He holds an MBA in business management and has four years of working experience in cryptocurrency. Armand’s prominence and affiliation with Berkshire Hathaway has strengthened Saitama’s community confidence in the project’s operations.

Prior to November 2021, SAITAMA was trading at around $0.000000008 to $0.000000007. The price then peaked during a bullish trend at $0.000000147 in November 2021. Around this time, positive cryptocurrency news broke out, leading to a surge in Bitcoin’s price (BTC). Bitcoin’s rise in price led to a positive effect on the entire cryptocurrency market, prompting an increase in the price of SAITAMA coin. SAITAMA’s price then fell and slightly increased at the beginning of December. Its price dropped again due to the high-profile Bitmart hack, wherein SAITAMA was one of the tokens affected. There is no sign of token price recovery as of December 2021. Currently, SAITAMA is trading at $0.00000005.

The SAITAMA token’s strongest competitor is Shiba Inu (SHIB). Crypto enthusiasts have questioned whether Saitama Inu could surpass Shiba Inu to create another legendary dog-themed token among the meme coins. Let’s have a closer look at these two cryptos:

By and large, it seems like Saitama Inu is riding the dog token hype and mimicking how SHIB rode the wave of DOGE to increase its popularity.

What’s The Future of Saitama Inu?

According to Saitama’s roadmap, it is currently in the last stages of development. In the final stage, Saitama aims for 200,000 holders or wallets, and is looking to introduce the Saitama fan token, launch Saita Mask V1 and SaitaMaker, and establish more partnerships. Due to the current NFT hype, the launch of the NFT-based launchpad may attract more users to its platform, thereby increase the size of Saitama Inu’s userbase.

Saitama Inu is a community-driven platform with a clear vision to educate Generation Z in cryptocurrency and provide wealth opportunities to its users. It is also a platform that offers appealing features, such as wallet, edutainment, marketplace, an NFT-based launchpad, and in-house entertainment. SAITAMA’s goal to educate the next generation in cryptocurrency investment is in line with the current trend as the world is gradually moving towards a virtual market. With such features, it is predicted that SAITAMA crypto may surpass SHIB, but only time will tell whether this is true. However, there is no doubt that crypto users (especially dog-themed token enthusiasts) are looking forward to SAITAMA’s future development.