What Is Shibarium: Will It Take SHIB To The Moon? 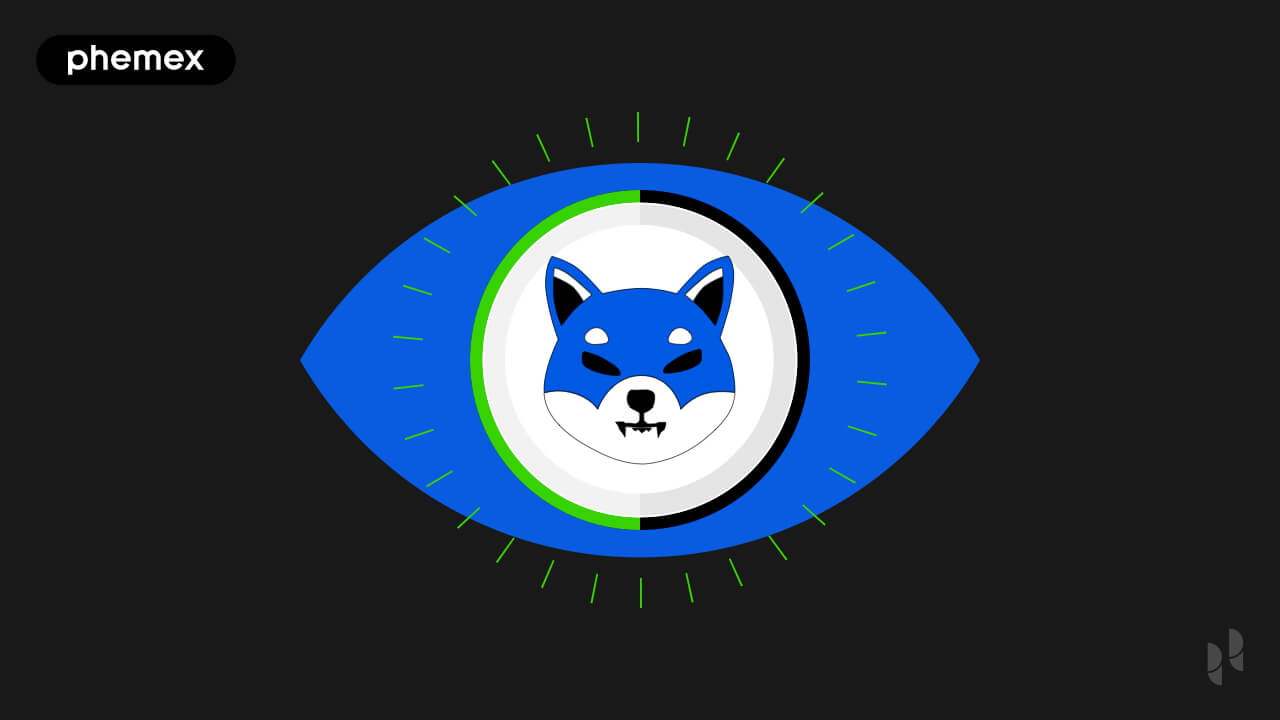 What Is Shibarium? A L2 Blockchain Solution

From a meme coin, Shiba Inu has become one of the largest blockchain projects on the road to becoming a value-based venture. This, however, means Shiba has had to look for ways to become less dependent on legacy protocols like Ethereum–this is why the long-awaited Layer 2 blockchain solution Shibarium is being developed.

Shibarium is not a blockchain per se but a blockchain layer that runs on top of Ethereum. The idea is for Shibarium to take over a large portion of the SHIB transactions so that it doesn’t rely solely on Ethereum.

This is important because the main criticism of Ethereum, the blockchain on which Shiba Inu is built, has been its low throughput capabilities and high gas fees, which in turn posed a huge obstacle to the growth of the Shiba Inu ecosystem (even with its upgrade to a proof-of-stake, gas fees and transaction speeds will not be improved significantly, as stated on its official website.)

Shibarium therefore aims to improve on the scalability aspect, while still leveraging Ethereum’s security layer as a Layer 2 solution.

Shiba Inu’s growth can be confusing, especially since there are now multiple tokens in the Shiba ecosystem. We clear the air here and explain how they fit in with Shibarium.

What Benefits Does Shibarium Promise?

Here are some main benefits of implementing the Shibarium Layer 2 solution.

One of Shibarium’s main goals is to increase throughput for the ecosystem’s users–one of the biggest value propositions of most Layer 2 solutions in the market currently.

The expectation is that Shibarium will make gas fees negligible, maybe even eliminating them. More specifically, smaller transaction fees will be charged, the proceeds of which will be used to burn SHIB.

Another critical role of Shibarium is that, according to the information presented, this Layer 2 solution will offer a burning mechanism for SHIB. The massive supply of Shiba tokens is a significant obstacle to its transformation into a utility token. Since the coin’s launch, over 40% of the total supply has been burned, but there are still too many SHIB tokens in circulation.

One of the many envisioned benefits of Shibarium is its eventual role in DApps development. Decentralized applications are the hottest topic in the blockchain space right now, and Shiba Inu aims to become a go-to solution in this field.

Proponents of the Metaverse hail it as the future of the digital world and a new era in how we connect to the Web. Plans are to develop the Shiba Inu in the Metaverse and Shibarium will play an essential role in this endeavor.

The BONE token will be Shibarium’s principal utility token. The creator of Shiba Inu, Ryoshi, envisioned BONE to be launched on an even playing field i.e. with no advantage for whale-holders, things didn’t turn out that way, however, as BONE has already been used as a reward in the ShibaSwap DEX.

When will Shibarium launch?

Expectations for Shiba Inu’s Layer 2 solution are high, but Shibarium’s release date continues to be delayed. Most recently, at the end of October 2022, Shiba lead developer Shytoshi Kusama tweeted about an “update coming soon.” Still, similar messages have been circulating for many months and it wasn’t clear if such updates were Shibarium-related.

How will Shibarium affect Shiba Inu?

Shibarium is expected to propel Shiba Inu coin’s price due to the fact that there will be more use cases for the SHIB coin once it can be transacted and processed at a much faster speed and lower cost.

What is Shiba Eternity?

How to buy Shibarium?

The current information is that Shibarium’s utility token will be BONE. This token was already used for ShibaSwap rewards but is now redirected towards Shibarium. Details regarding where it can be bought are pending.