Home > Crypto 101 > What Is Transactions Per Second (TPS): A Comparative Look At Networks >

What Is Transactions Per Second (TPS): A Comparative Look At Networks

Transactions are the underlying unit of activity on any blockchain. How rapidly transactions are processed is critical in determining how useful a given cryptocurrency will turn out to be. 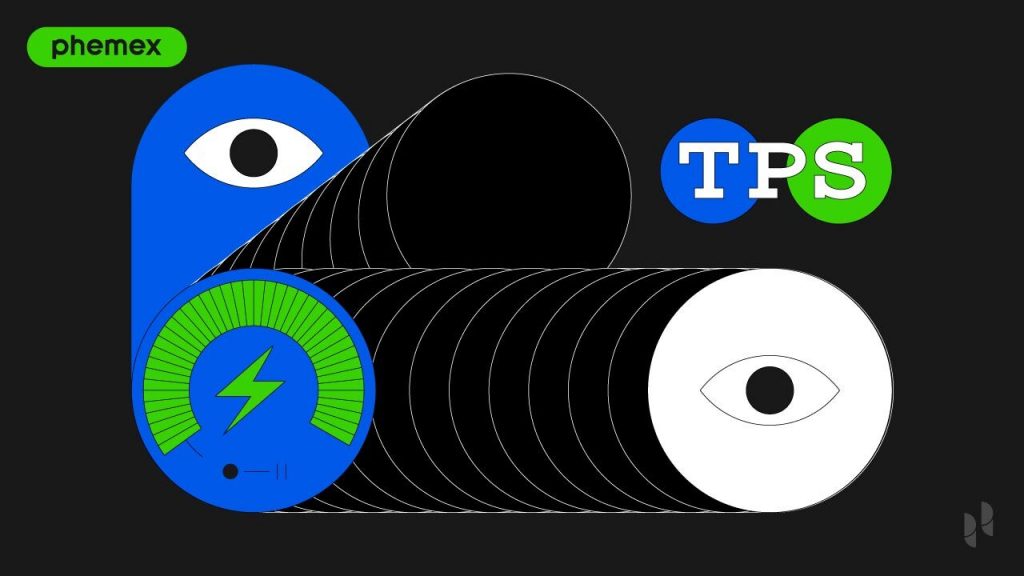 What Is Transactions Per Second (TPS)?

Transaction per second (TPS) refers to the number of transactions that a network can process each second. The faster the network is, the better it manages congestion. As a result, this gives it a higher payment efficiency and thus, a higher chance of adoption, institutional or individual.

Visa Transactions Per Second vs Mastercard TPS vs Bitcoin TPS

Bitcoin transactions operate more like cash i.e., they are exchanged person-to-person without a financial intermediary. Moreover, Bitcoin is not currently broadly accepted and must be used through an exchange. Visa and Mastercard are widely accepted but they charge fees. These companies offer fraud protection, but Bitcoin unfortunately does not. Bitcoin’s transactions per second is one of the challenges that the technology is yet to overcome.

Paypal vs Bitcoin Transactions Per Second

The main difference between PayPal and Bitcoins’ transactions per second is that PayPal needs to make their payment through third-party networks like banks and credit cards, while Bitcoin’s payment occurs without intermediaries and on a public open-source blockchain visible to all stakeholders without differentiation.

Some benefits possessed by Bitcoin in comparison to PayPal include lower transaction costs, time reduction, more freedom to perform transactions, and they are decentralized in nature. Some altcoins, however, surpass Bitcoin in these characteristics, which has given rise to a blossoming decentralized finance (DeFi) market.

Many altcoins aspire to become the next Bitcoin by naming themselves as inexpensive alternative methods for making digital transactions. In addition, their networks in fact already offer higher speeds and greater utility. For example, Solana‘s transactions per second are nearly 3,000 with near-instant confirmation time. Let’s have a look at the various blockchains’ amount of transactions per second and block confirmation time.

Bitcoin is among cryptocurrency’s first iterations, and its philosophy and design set the benchmark for other coins. However, its implementation has many limitations. For example, Proof-of-Work (PoW), the consensus mechanism used to create blocks is energy-intensive and tedious. Proof-of-Stake (PoS) blockchain networks on the other hand offer higher scalability, better transaction speeds, and cheaper gas fees. In Ethereum’s case, developers transitioning the network from PoW to PoS will help it reach greater transactions per second, make it less energy intensive, and will allow the network to scale, which put together will add to the investment hypothesis for those looking to buy Ethereum and invest in Ethereum-based dApps.

Bitcoin’s low TPS results in the blockchain’s inability to handle large amounts of transactions, which leads to slow transactions. As a result, other blockchains are adopting different scalability solutions. However, the factors that affect scalability have an interdependent relationship, making scalability difficult to achieve because there will be some sort of tradeoff.

Find our more about how blockchain can solve the scalability problem.

The challenge isn’t solely about increasing the number of transactions per second. Centralized databases are equipped to handle thousands of transactions each second. Visa, for example, handles around 1,700 tps. The main problem is that Bitcoin, Ethereum, and other blockchains aim to compete with those speeds while still maintaining a serious level of decentralization.

Decentralization comes with costs to performance and security. Thus, scalability solutions need to increase the network’s performance while maintaining the blockchain’s other desirable properties. Otherwise, the blockchain isn’t anything more than an inefficient database. However, it is critical to note that a blockchain with high TPS isn’t necessarily superior to other blockchains with lower TPS. Numerous blockchain projects brag about their high TPS numbers. However, these performance numbers were achieved by sacrificing other important aspects of the network.