What Is Bitcoin Cash (BCH): Is it the True Peer-to-Peer Electronic Cash System?

Launched in 2017, Bitcoin Cash (BCH) can be described as a cryptocurrency that closely adheres to the original principles introduced in the Bitcoin whitepaper. BCH trades at $307.76 per coin with a circulating supply of about 18.9 million, leading to a total market cap of approximately $5.8 billion. 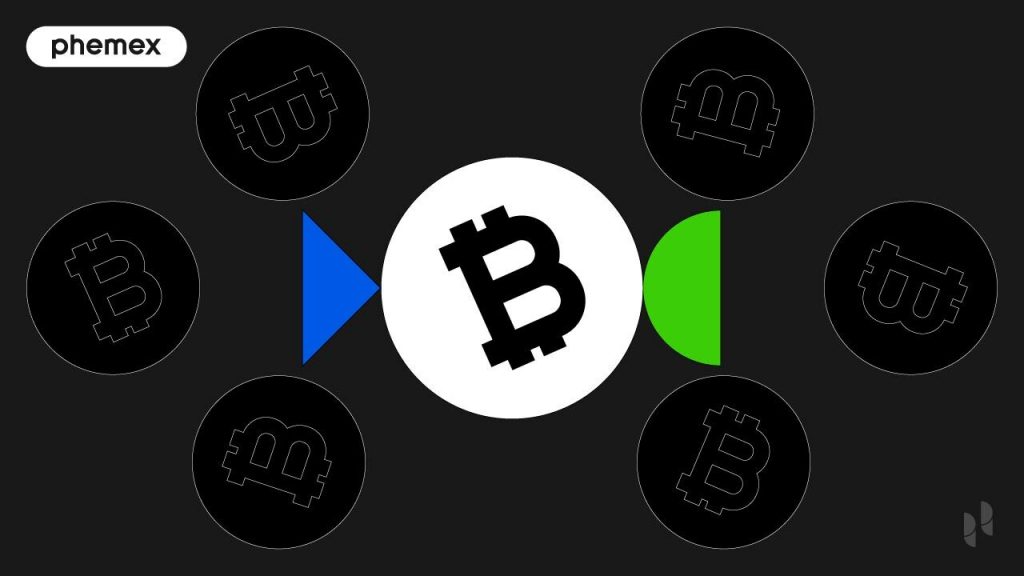 What is Bitcoin Cash (BCH)?

Bitcoin Cash is a decentralized, peer-to-peer system of electronic cash. Sounds familiar? You’re probably already noticing some eerie similarities to the description of Bitcoin, and you’d be right. Bitcoin Cash was the result of a highly contentious hard fork in the Bitcoin blockchain that took place in 2017.

Therefore, Bitcoin Cash and Bitcoin share the same origins, although they’ve since taken different paths. In this guide, we’ll take a look at how Bitcoin Cash came to be and how it’s evolved since diverging from Bitcoin in 2017.

Learn more about the differences between the two, Read

As Bitcoin became more popular over the years since it launched, its scalability limitations became more evident. The more people attempted to transact on the network, the higher the transaction fees and the longer the waiting time. One of the critical reasons for this issue is the block size on the Bitcoin blockchain.

One workaround was a proposal called Segregated Witness, or SegWit, which the network implemented via a soft fork in 2017. SegWit separated the digital signatures to a Bitcoin payment from the transaction itself, meaning that a 1MB block could fit more transactions in it. A soft fork is a type of “unforced” fork on a blockchain, meaning that miners can choose whether to implement the upgrade or keep running the old version of the Bitcoin software.

However, the discussion about SegWit had been running for several years by the time it was implemented. There was a contingent of the Bitcoin community who disagreed that it was the right approach. Their preferred solution was simply to increase the block size to 8MB as they believed it offered a superior scaling solution. The dispute became extremely bitter and ultimately split the Bitcoin community in two. On August 1, 2017, the Bitcoin network underwent a hard fork when the group supporting the 8MB block size implemented their change.

Unlike the SegWit upgrade, this change was not backward-compatible. Miners had to choose which version of the software they wanted to continue with, and so Bitcoin Cash launched as a fork of the original Bitcoin blockchain.

If you were holding BTC at the time of the hard fork, then you would have received a bounty of Bitcoin Cash (BCH) as hard forks result in holders receiving an equal amount of the new cryptocurrency.

How Does Bitcoin Cash Work?

Bitcoin Cash utilizes the same block halving mechanism as Bitcoin, where Bitcoin Cash halves the mining rate once every four years. Block halving is necessary to support its price rise while simultaneously avoiding extreme price inflation. The upcoming halving is expected to happen in June 2024. The current block reward is 6.25 BCH and will be reduced to 3.125 BCH when the time arrives. Block halving will continue until all BCH are mined.

What is Bitcoin Cash Block Size?

Unfortunately, even after breaking away from Bitcoin, the Bitcoin Cash community couldn’t resolve the block size debate, and other divisions crept in. In May 2018, there was a further upgrade to increase the block size from 8MB to 32MB, along with a proposal to implement new functionality on the Bitcoin Cash blockchain, such as smart contracts and oracles. One part of the Bitcoin Cash community disagreed with this approach, favoring a further increase of block size to keep the network focused on scalability and high throughput but without the additional functionality.

By October 2018, the community was split once again, and yet another hard fork took place on the Bitcoin Cash blockchain. This time, the Bitcoin Cash blockchain maintained its block size at 32MB and introduced the additional features. In comparison, the other faction increased the block size to 128MB and became the cryptocurrency known as Bitcoin SV (or Bitcoin Satoshi’s Vision.)

Once again, anyone holding BCH received a bounty of BSV thanks to the hard fork.

Is Bitcoin Cash A Good Investment?

The Bitcoin Cash hard fork occurred during the last big crypto bull run in 2017. The timing was fortuitous, as it meant that BCH could ride this wave. From a starting price of around $300 on August 1, 2017, BCH increased to its all-time high of $4335 in December 2017.

Unfortunately, it crashed in the coming weeks, along with the rest of the cryptocurrency markets. However, BCH remained one of the top ten cryptocurrencies by market cap for several years. Even at its all-time low of $75 in December 2018, BCH was still ranked as the #5 cryptocurrency. Currently, it’s trading around the $300 mark.

Nevertheless, even though the cryptocurrency markets have recently been on another epic bull run, Bitcoin Cash’s value has remained relatively stable, and the BCH coin hasn’t managed to recover its 2017 highs. BCH has even started to fall behind some new and old competitors. At the time of writing, Bitcoin Cash is ranked #27 and is already ousted from the top ten by the likes of Shiba Inu (SHIB)and Dogecoin (DOGE). Unless something dramatic happens for BCH, it doesn’t seem likely that it will be able to overtake newer entrants such as Chainlink (LINK), Polkadot (DOT), or Cardano (ADA). The next block halving event might result in a price surge. This was the case in the past, wherein BCH’s price rose by 11% for a short time after the block halving event in 2020. However, the price of BCH might continue to fall afterward when considering that users seem to gravitate towards more popular tokens.

BCH performance underscores that a fork isn’t necessarily a positive move for a cryptocurrency, a position that’s reinforced further when looking at the performance of the BSV fork. Splitting a community usually results in a lower level of support for both sides, and in the case of BCH and BSV, neither have been able to deliver the same performance as its predecessor.

What Is The Future of Bitcoin Cash?

The Bitcoin Cash network has had a few notable developments. Developers can issue tokens on Bitcoin Cash in a similar way to Ethereum’s ERC-20 tokens, using its Simple Ledger Protocol (SLP) feature. The network also released a game called Enter the Sphere, which is a non-fungible token collectible RPG using SLP. In November 2020, trading platform Coinflex announced it would be launching an interest-bearing stablecoin using SLP. The coin itself has also seen a steady adoption rate as big brands, such as AMC Entertainment, Paypal, and Amazon, began accepting BCH in the past years.

Bitcoin Cash also completed an upgrade in May 2021, which focused on features such as an unconfirmed transaction limit, double-spend proofs, and a new mining block default limit size of 8 MB. There was another upgrade on February 14, 2022, which included fee reduction and validator election improvements. Obviously, the community remains active. Technical discussions and weekly updates about the work being done on Bitcoin Cash can be found on bitcoincashresearch.org or read.cash.

Where Else To Store BCH?

Bitcoin Cash has a checkered history, but it remains a popular cryptocurrency with an extremely vocal and loyal supporter base. Its popularity stems from its faster transaction processing and lower fees compared to Bitcoin. However, the platform has plenty of work to do if it’s going to stay ahead of the emerging competition, particularly in the smart contract space.