What is Aptos: Gunning for One Billion Users 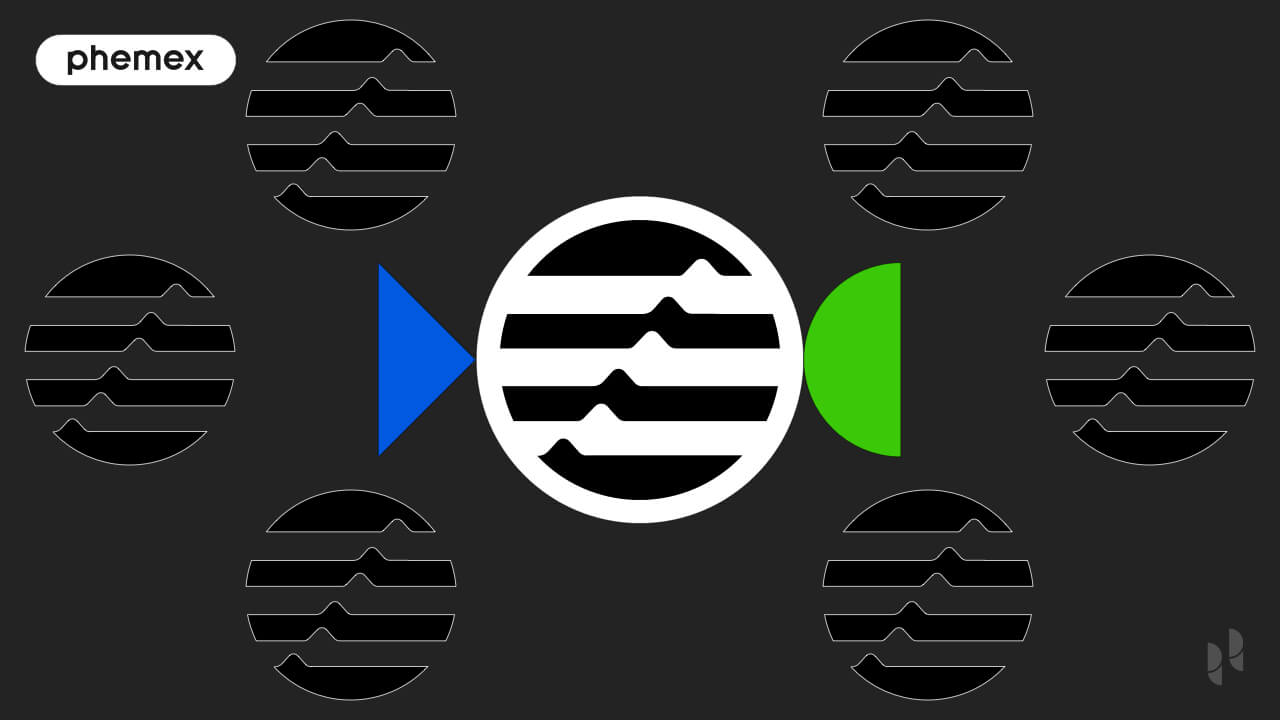 One of the biggest problems in blockchain remain finding the elusive balance between scalability and security. While newer blockchains such as Solana (SOL) introduced higher transaction speeds, lower fees, and improved scalability over that of Ethereum (ETH), they are prone to exploits and DDoS attacks.

Aptos is a Layer 1 blockchain built on a Proof-of-Stake (PoS) consensus mechanism developed by former Meta developers, who were previously working on the company’s “Diem” $200 million cryptocurrency project before it was scrapped in January 2022.

Out of the ashes of the defunct venture, the developers banded together and created a new blockchain that aims to solve the security issues of the newer-generation blockchains – the team claims that it’s working on the “most secure blockchain in the world” with one of the industry’s highest scalability, no less.

This is easier said than done – in chasing speed and scalability, chains have often had to compromise security, which is why Aptos’ claim is a big one. In fact, its vision is to scale to one billion users. If Aptos can do this and tackle the major security concerns that have been plaguing other PoS chains, it stands a chance at becoming a leading Layer 1 blockchain.

The Aptos Labs crypto project is slated for release in Q3 2022, with an approximate launch date in September 2022. The testnet and devnet have already been released on the website for users to test transactions and network speed. However, the team has yet to release data on its tokenomics, and there is no news of a public Initial Coin Offering (ICO).

The Aptos layer-1 blockchain uses the Move programming language and the Move Virtual Machine (MVM). Move is Rust-based, which enables sub-second transaction finality and a high TPS; in other words, it’s fast. Its testnet, which is currently live, was stress-tested to process over 10,000 transactions per second, surpassing that of MasterCard and Visa.

But it’s not just about speed; the main advantage Aptos will bring to the table is higher security. In fact, the primary focus of the Move programming language is security and encryption. Despite blockchains like Solana being scalable with sub-second finality, they are constantly prone to DDoS attacks and wallet-draining.

If an asset such as a private key is saved using Move code, the only storage option is the local device. This forces security and eliminates issues such as wallet draining, which was what happened to the Solana mobile wallets when $10 million worth of NFTs and SOLs were stolen.

The code for Aptos is open-source and dozens of projects are already building on the testnet and preparing to bring their innovations to the ecosystem. With a system that’s been designed to scale to one billion users, while safeguarding against common issues blockchains such as DDoS attacks, network downtime, and wallet-draining hacks, Aptos may just successfully attract the next generation of DApps, DAOs and NFTs to its blockchain.

Who Is Behind Aptos Labs?

The Aptos team comprises former Meta developers Mo Shaikh and Avery Ching, leading a developer team of engineers, researchers, and designers. The project is open-source and public, and its consensus engine on GitHub is already one of the most forked on the platform. The team has raised an eye-popping $350 million in funding this year ($150 million in the latest round); prominent backers include FTX Ventures, Andreessen Horowitz, a16z, and Multicoin Capital. With such a level of funding and backing, the Aptos crypto price could appreciate to a multi-billion dollar market cap easily.

As one of the highest-funded launches in recent years with backing from top VC firms, there is a lot riding on the success of Aptos. With speed, security and scalability baked into its design, it may well turn out to be the biggest launch of the year.