What Is Algorand (ALGO): The Creation of A New Super Cryptocoin?

While most emerging decentralized finance (DeFi) platforms can attribute their rising fortunes directly to the 2021 crypto crash and subsequent bounce-back, others have more nuanced reasons for their success. Created by technologically gifted experts, and rapidly bucking the trend of cryptocurrency’s lack-of real world adoption, the solid foundations that Algorand (ALGO) has been built upon are beginning to show. 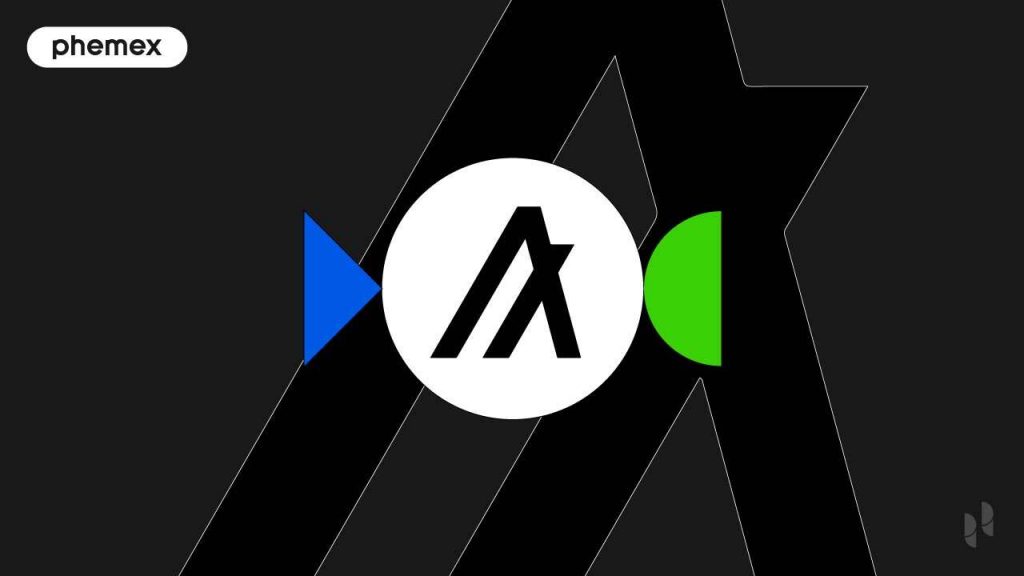 What Is Algorand (ALGO)?

When MIT professor Silvio Micali formed Algorand Inc in 2017, few paid the Italian-born cryptographer any attention, or had much idea about what was going on behind the scenes at his company. However, this specialist in secure and encrypted communication was working to create a coin that he hoped would surpass all others in its security and democracy. To do this, he created a decentralized, open source, and scalable cryptocurrency platform that used blockchain encryption secured via a proof-of-stake methodology. This platform is known as Algorand, and its coin is ALGO. After much development, Algorand’s testnet (test network) was released in mid-April 2019, and by June that same year, the mainnet (main network) was online and available to the public.

What is Algorand Governance?

These building blocks aid transparency and inclusivity, allowing Algorand’s users to better understand the structure on which their monetary system is built. Additionally, open-source code can assist in removing the technical barriers separating developers from users — something that has been described as one of Algorand’s long-term goals. This adherence to open-source principles is highly indicative of there being programmers with deep roots and beliefs in furthering the state of software development and computer science participating in Algorand.

What Companies Use Algorand?

In an incredible vote of confidence, the Central American country of El Salvador announced that it would be accepting ALGO as legal tender earlier this year, prompting a predictable increase in Algorand’s value. This has garnered international attention, as other governments and forms of more traditional centralized finance (CeFi) will be watching to see how the situation progresses. It is El Salvador and Algorand’s intention to build a state-sanctioned Bitcoin (BTC) and ALGO digital wallet that allows users to automatically exchange BTC for dollars and vice versa. These users will later be able withdraw those dollars from 200 different cash machines across the country, a tangible reflection of El Salvador’s cryptocurrency adoption.

Another win for Algorand came when its governance was selected as the blockchain network of choice by two popular stablecoins: USD Coin (USDC) and Tether (USDT).

How Is Algorand Structured?

Algorand (ALGO) is a decentralized, proof-of-stake (PoS) network that uses its blockchain and ecosystem in an almost completely unique way. Algorand offers this through a multitude of different factors and features:

How Does Algorand Staking Work?

Another part, and perhaps the most important part, of how Algorand is structured is Algorand Staking. Algorand and the ALGO coin use their own hybridized PoS system called pure proof-of-stake (or PPoS). In this system, ALGO investors determine overall network security via a randomized “lottery” method: the validation protocol lottery. This means that all ALGO users have an opportunity to determine overall network security, as any of them can be chosen. However, as owning more ALGO means having more “lottery tickets,” the majority holders have the bigger chance of having a say in the running of the network.

Although this can seem counterproductive to decentralization, this means that those most interested in the coin have a better chance of having an influence, while all ALGO holders still have a chance. This is different to miners in proof-of-work (PoW) systems, or stakers in more traditional PoS systems, as these just include a small subset of users, those being the ones that have actively decided to stake their assets. PPoS is also used to disincentivize misbehavior, as it would be foolish for the majority of the owners of a currency to destabilize the platform upon which their wealth is based.

Additionally, there is no need for conventional stakers, or for any digital assets to be tied up in stakes at all, as most ALGO investors participate in network validation. Thus, the three major factors that separate PPoS from other PoS/PoW systems are:

This basically solves both security and scalability issues at once. Denial-of-service (DDoS) and other cybersecurity attacks cannot be launched on validators because no-one knows who they are (as they’re selected randomly), and that random selection is almost instantaneous (taking just one microsecond). This provides enormous scalability, meaning that Algorand can reliably process a high number of transactions-per-second (TPS), around 1,000 TPS.

It is Micali’s hope that one day platforms like Algorand will compete with major credit card institutions who manage between 16.000-40.000 TPS, depending on the network.

Another aspect of Algorand’s staking method that is beneficial to its users is the Algorand APY, or Annualized Percentage Yield (APY), which is essentially a form of compound interest rate for their cryptocurrency holdings. For Algorand, this commonly hovers at around 5-6% annually; and all users that hold 1 or more ALGO are eligible to participate in this stake-based reward system.

Who Is Behind Algorand?

Silvio Micali, distinguished Massachusetts Institute of Technology (MIT) professor, was widely recognized for his work in the field of computer science long before the advent of Algorand. Recipient of the esteemed Turing Award in 2012 for his work (with then-colleague Shafi Goldwasser) in cryptography, it was not until 2017 that Micali would author the Algorand white paper, with now-colleague Jing Chen. Whilst foundational, these whitepapers have since been improved upon by other academics and cryptographers and are available from multiple sources online. All work on Algorand was originally funded by the Algorand Foundation, based in Singapore, though the company has since seen a large amount of investment from other sources too.

In June 2019, Algorand held its first successful ICO (or “not-an-ICO”) in the form of a Dutch Auction, meaning individual coin price wasn’t determined until the sale ended. This Algorand auction was able to raise over $60 million for the sale of 25 million ALGO coins, meaning that individual tokens were sold for a market driving price of $2.40. Barely a month later, ALGO coins were selling for just over $1; a month after they were selling for half that, and a month later, half again.

The road back has been a long and arduous one for Algorand and the ALGO coin’s price. The company has made moves to improve its image and price security over the years, claiming that only a limited number of ALGO will ever be put into circulation. That number is 10 billion coins, which the company insists is immutable (though others say this is less set in stone), with only around 16% of that total currently in circulation. This is important to note, as increases in the ALGO supply are likely to lower individual coin prices. Algorand’s improvements, along with huge boosts given to the platform in the form of physical financial backing, digital financial backing, and real-world adoption has allowed ALGO to bounce back significantly. In the last year, the company has built upon the foundations mentioned previously and ALGO’s coin price/market cap reflect that — as seen in the price graph below.

ALGO’s previous price performance is probably enough to dissuade most investors from paying it much attention currently, even in light of the company’s recent successes. However, perhaps this is not the right decision, with the combination of innovative design, network optimization, and real-world usage propelling Algorand’s value upwards in recent months. This has led some to describe Algorand as a crypto-Google; a company biding their time and watching their competitors keenly — optimizing their engine, and waiting to strike. The reality, however, is that only time can tell if they are right.