Over the past year, cryptocurrency investment has increased rapidly, however, one overlooked part of the industry is venture capital. Thus, it’s important for general crypto traders and investors to follow the venture capital (VC) money to see who are the investors in the seed stages of many upcoming crypto projects. In this article, we’ll do a high-level review of the portfolios of top VC funds so retail can gain a better understanding of what protocols are being invested in by the VCs, along with the personalities who founded them. 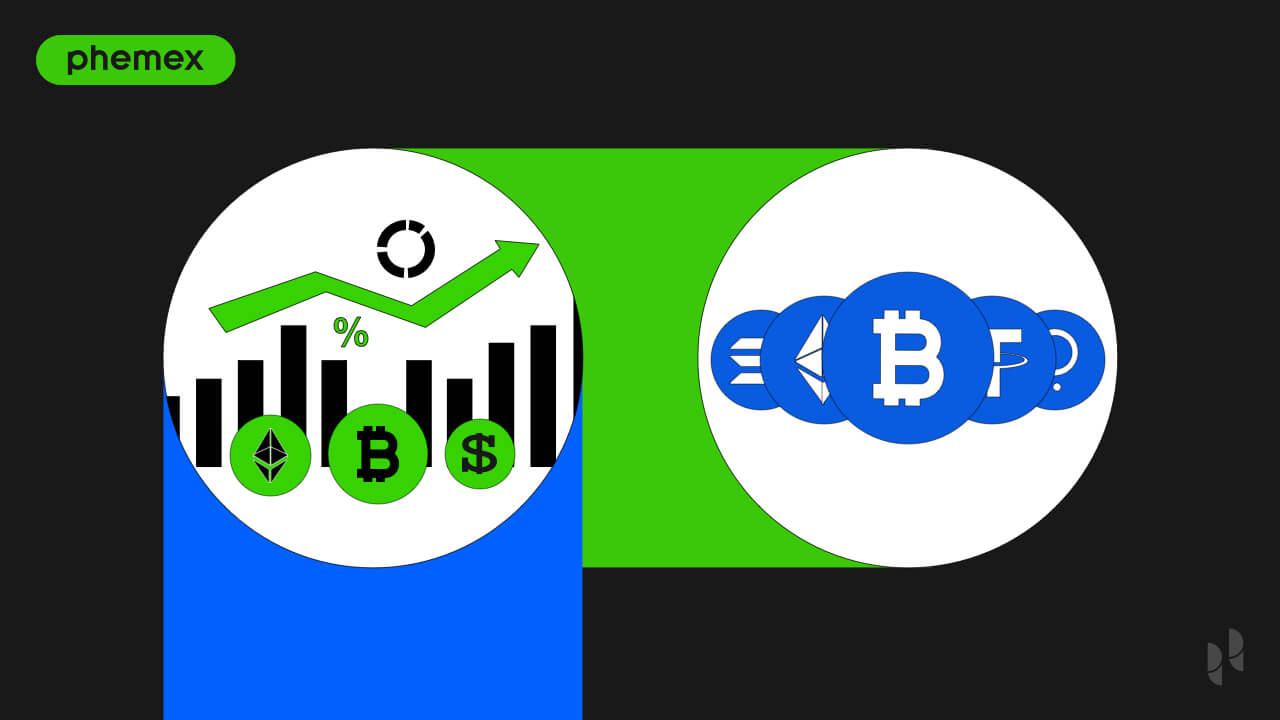 What Are The Top Venture Capital Funds?

Analyzing The Performance Of Crypto VCs During The Recent Market Crash

During the recent crypto market liquidation, a lot of excessive leverage was revealed, specifically, 3AC owing a whopping $3.5 billion to multiple companies including Voyager Digital. Then on July 7th, despite being one of the top venture capital funds, 3AC had to file for bankruptcy. Therefore, it’s essential for retail investors to keep an eye on the road map of individual projects and their founders before investing, especially if a VC is employing risky investment practices and working with dangerous leverage.

Popular Crypto Projects To Look At In 2022

Below we’ll review some of the top cryptocurrencies in the smart contract platform, DeFi, and Web3 infrastructure segments as per Messari’s H1 2022 report and developer activity reported by Electric Capital.

Smart contracts are programs stored on a blockchain that run when predetermined conditions are met. They typically are used to automate the execution of an agreement so that all participants can be immediately certain of the outcome, without any intermediary’s involvement or time loss. They can also automate a workflow, triggering the next action when conditions are met.

The takeaway is developers are the future, and good developers in particular, each chain is competing to attract the best talent to develop on their chain. That’s why they say the future is a multi-chain world. Lastly, an increase in blockchain and Web3 app developers over time will decrease the number of developers working on Web2 such as iOS and Android.

Decentralized Finance (DeFi) is another subset of Web3, and it’s specifically focused on leveraging decentralized technology to transform existing financial products into trustless, transparent, and immutable ecosystems in which digital value can be transferred between parties without intermediaries. To have successful DeFi products, it’s essential to have multiple sprawling segments such as decentralized exchanges, P2P money transfers such as lending, borrowing and staking, synthetic assets, stablecoins, yield farming, liquidity mining, NFTs, and CBDCs.

The DeFi industry is huge and accounts for among the most direct use cases of financial blockchain and crypto technology. To show how important it is, Messari reports that 40% of investments are made in DeFi infrastructure. 16% of that investment is for decentralized exchange projects, 9% in the P2P money market, 4% in derivatives, 4% in asset management, 6% in currencies, and 1% in tokenization.

Smart contract platforms and DeFi are both subsets of Web3 infrastructure. Web3 is the decentralized, permissionless, and open Internet based on blockchain and asset tokenization that allows users to read, write, and own content. The definition for Web3 changes as it evolves, but at a high level, it has features such as semantic web, AI, 3D, blockchain, and edge computing.

VC investments are important to track, and VC tolerance to risk is something that analysts should always watch. Lastly, any investors who are planning to invest in cryptocurrencies should look for developer activity, progress, and a road map. 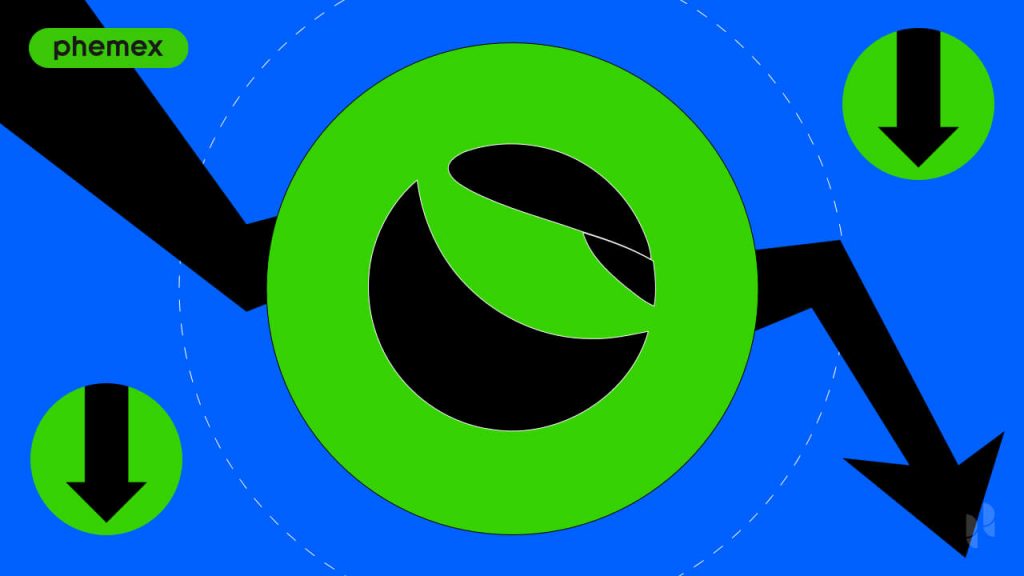 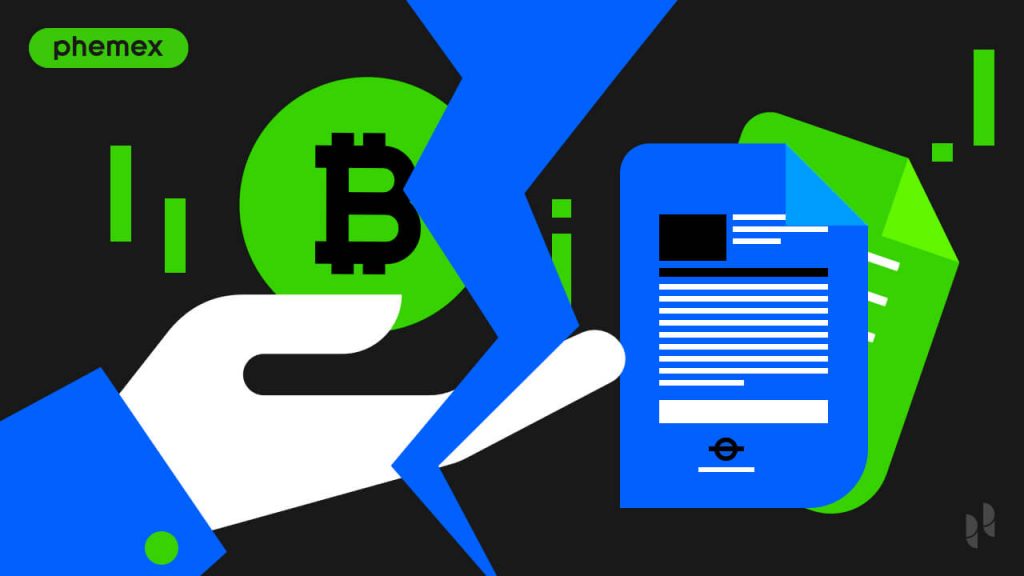 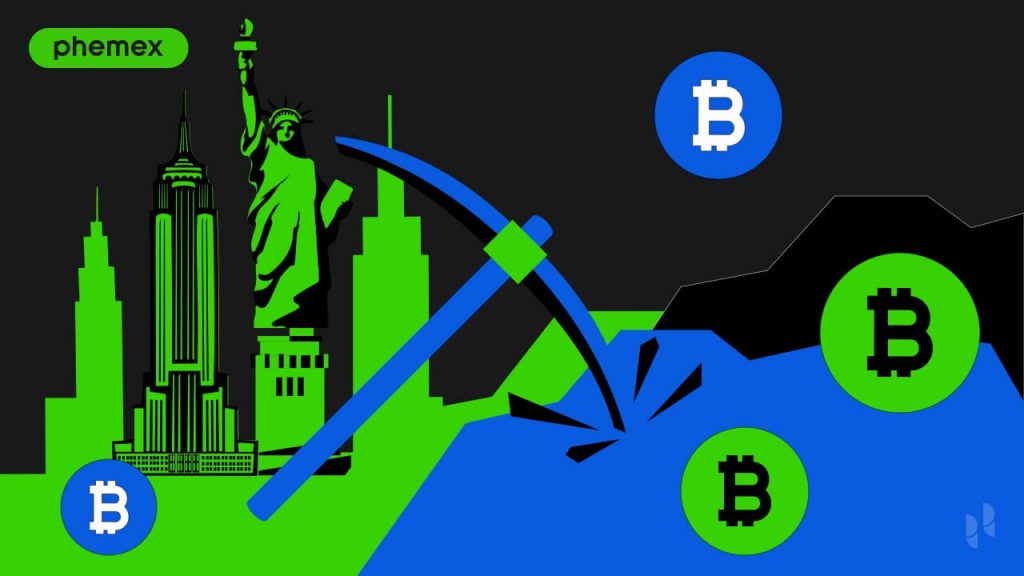 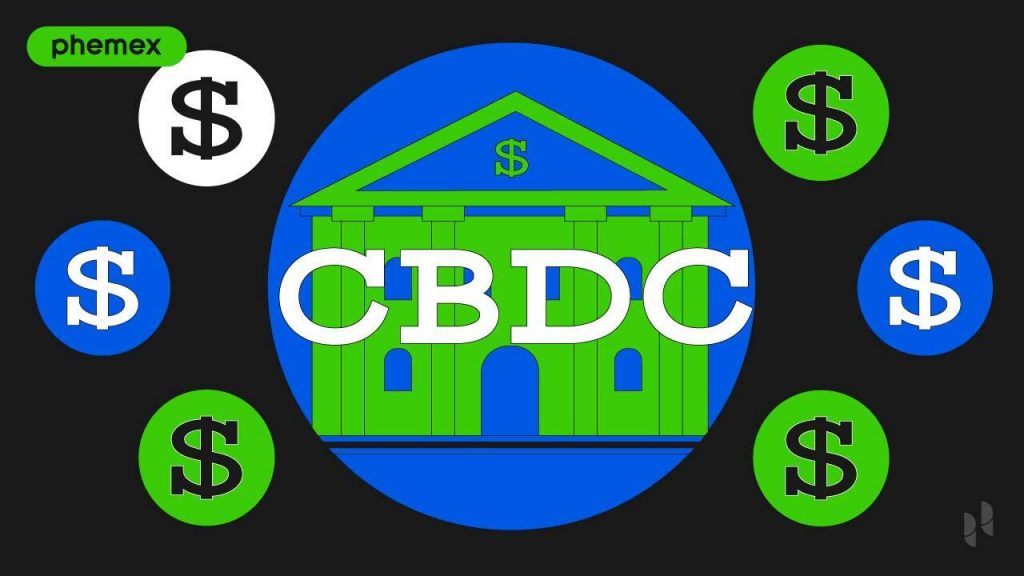