Everything You Need to Learn About Yearn.Finance (YFI)

Amid all the hype, speculation, and general food-themed madness that has accompanied the 2020 DeFi boom, a few projects have stood head and shoulders above the rest. One of those projects is Yearn Finance (YFI), also known as yEarn Finance. With a sky-high token price, a lone wolf developer widely regarded as a DeFi guru, and a dizzying suite of offerings via its interface, there’s plenty to unpack.

Here, we take an in-depth look at Yearn Finance and what’s behind the YFI Token Price. 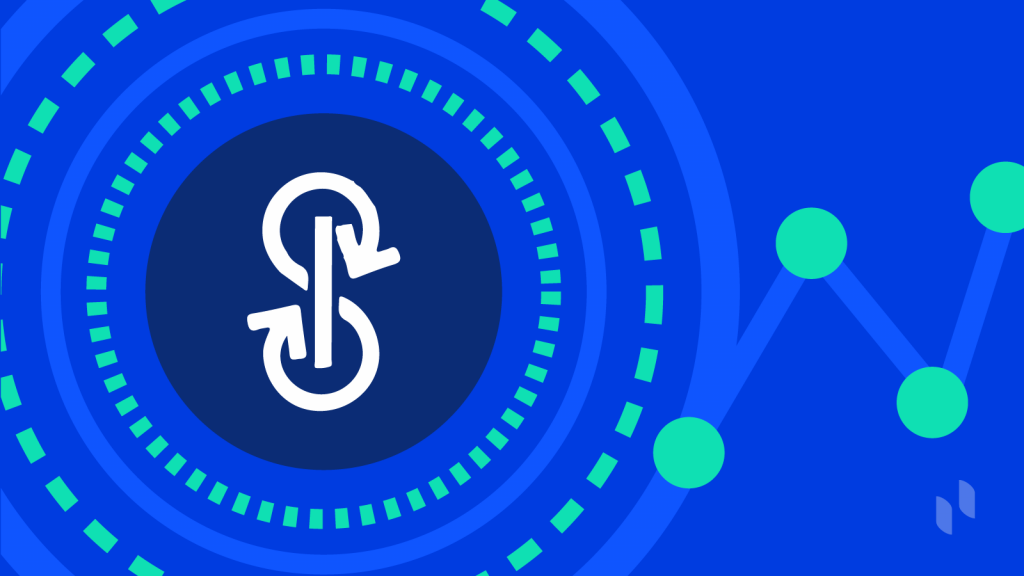 Yearn Finance launched in February 2020 on the Ethereum blockchain. At that time, it was called iEarn. Developer Andre Cronje conceived the project to automate cryptocurrency investments for maximum returns. Before he developed Yearn Finance, Cronje had picked up on the fact that the user experience within DeFi is pretty poor if someone is attempting to use different protocols to get the best return on investment.

Therefore, he built Yearn Finance as a gateway to other DeFi protocols. It started out as a set of smart contracts that seek out the best rates of return across various Ethereum DeFi dApps, such as Compound, Aave, dYdX, and Curve, and moves funds around accordingly.

This feature is known as Vaults. Yearn Finance currently operates several different Vaults covering different tokens, including all major stablecoins DAI, TUSD, USDC, and USDT, along with other combinations of cryptocurrencies. Any profit generated from a vault is used to purchase more of the underlying asset.

Over 2020, and particularly since DeFi started to gain rapid traction over the summer, Yearn Finance has extended its functionality. Vaults still exist. However, now users can also access various other services, including Earn and yInsure. Earn is a trimmer version of Vaults supporting only stablecoins and tokenized BTC, while yInsure allows users to take out coverage against smart contract failure.

The YFI token made waves when it launched this summer for various reasons. Firstly, Andre Cronje used a unique token distribution model. Rather than conducting a token sale for YFI, he distributed it directly to users who had deposits in liquidity pools that were advantageous for the Yearn Finance project. Crucially, Cronje only minted 30,000 YFI tokens, meaning that supply was highly scarce. He also didn’t keep any tokens for himself.

Cronje wanted YFI tokens to be used only for the Yearn Finance platform’s decentralized governance, insisting that, unlike BTC, they had no market value. However, the markets had other ideas. From its launch at the end of July to mid-September, the token increased in value to an all-time high of over $43,500 – significantly outpaced even the value of Bitcoin, which is typically the highest-value asset in cryptocurrency.

To know more about the alternatives to Bitcoin, Read Altcoins Explained

At the time of writing, it’s failed to retest that all-time high, even as the rest of the cryptocurrency markets have been in a bullish trend at the end of 2020. Nevertheless, it’s unarguably the case that YFI has been one of the best performing tokens this year.

What’s Behind the YFI Coin Price?

So why has YFI performed so well? There could be many reasons. The token’s scarcity is undoubtedly a contributing factor, with only 30,000 in circulation. Technically, YFI holders could vote to mint more, but it remains to be seen if they will vote that way, given that it may dilute the value.

However, it’s also likely that investors were keen to pick up a stake in Yearn Finance due to the rising star qualities of Andre Cronje himself.

Thanks to the success of Yearn, Cronje has become one of the leading voices in the DeFi space. He’s also something of a unique figure, even among the generally esoteric blockchain developer community. He started out in law before getting into cryptocurrency in 2017. He rapidly learned coding and started doing code reviews for Crypto Briefing before deciding to build Yearn as his own product. He developed the platform as a completely solo project without outside help.

Unlike many developers, he also shuns testing his products before launch. On his Twitter page, his bio states “I test in prod,” meaning he builds in a live environment. His pinned tweet alludes to the same. However, due to his renown in the DeFi sector, users still flock to use his software even if it’s untested. In September, hackers stole $15 million from a project that was still in development by Cronje, after some foolhardy investors chose to put their money in it, despite the fact it was an unaudited work in progress.

It’s difficult to speculate on the future value of the YFI token. While Yearn Finance remains such a valuable project, it seems likely that YFI will continue to hold significant value, particularly given its scarcity. However, it doesn’t seem plausible that it will regain its all-time high value unless there are dramatic changes to the project itself.

In terms of the project direction, Yearn is currently focusing on mergers and partnerships with other DeFi protocols. For instance, a recent blog post from Andre Cronje indicates that Yearn and SushiSwap are planning to merge. This comes after Yearn has already taken over other protocols, including Akropolis, Cream, and Pickle.

In a separate post, Cronje also attempted to explain how these mergers are working in the context of a decentralized governance model, concluding that he was “definitely very excited.” Therefore, it seems likely that we can expect further news of integrations, partnerships, and mergers from Yearn Finance for some time to come.