What’s New With Near Protocol?

Near Protocol is a Proof-of-Stake (PoS) layer-1 blockchain and development platform that seeks to be an Ethereum alternative due to its speed and scalability. Near has a market cap of $3.2 billion and is ranked #25 out of all cryptocurrencies. 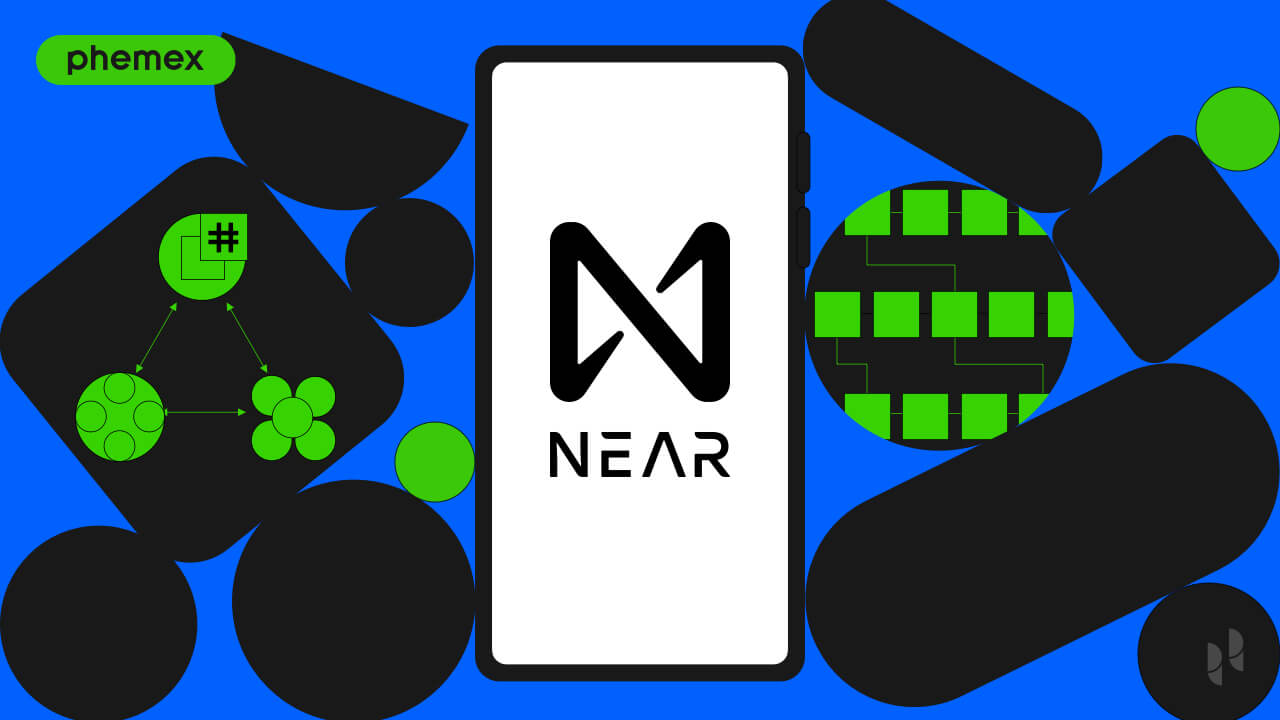 Near In Recent Months

Near rose to the ranks amidst the Ethereum-killer hype in 2021, but after many months on the market, it has consolidated a strong position for being developer friendly as well as innovative in the smart contract platform segment. In particular, two features that make Near stand out are its Nightshade sharding system and EVM-compatible subnet called Aurora.

In terms of Near’s ecosystem, just last month (July 2022) it hit a huge milestone of 700 projects that are now building on Near. This proves Near has an active developer community that shows no signs of slowing down.

To learn more about Near head over to our Phemex Academy where we have a more in-depth breakdown and analysis of its features and history.

Investing In NEAR On Phemex

To celebrate Near and its achievements over the past year, Phemex is currently ongoing a Near promotion called Magnetic Monday, where Phemex traders can now earn 88.8% APY on NEAR by using our Phemex Earn product.