Coin burning is the process where digital currency miners and developers remove tokens or coins from circulation. As a result of coin burning, inflation rates slow down and there is a reduction in the total supply of circulating coins. Interestingly, coin burning hopes to accomplish what share buyback does, i.e., by reducing the number of tokens in supply, developers and miners hope to make the tokens that remain in circulation rarer, and as a result, more valuable. 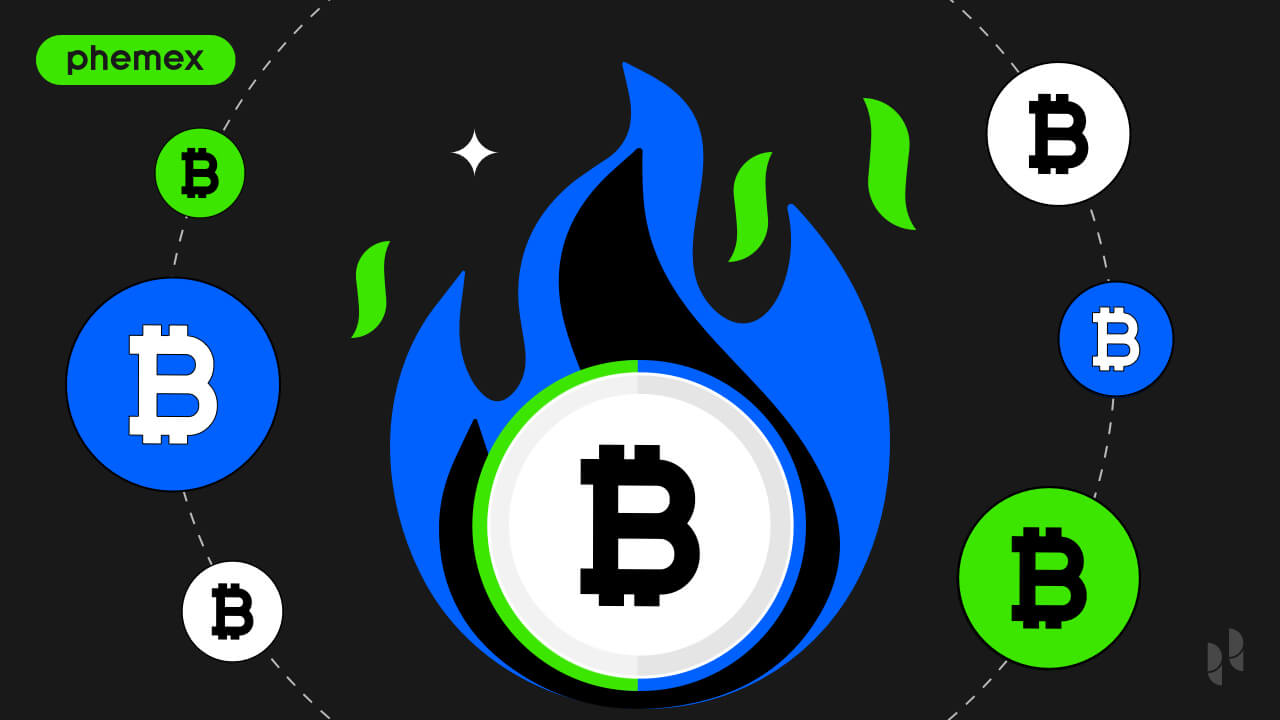 How Do You Burn A Coin?

Cryptocurrency coin burning does not involve fire, instead, it involves sending and transferring cryptocurrency to an unobtainable address. However, before these tokens or coins can be sent to this address, they are first bought off the market. The destination where these items are sent to is a frozen private address called a “burn address” or an “eater address.” It’s a one-way address where one cannot reverse the transaction or withdraw the coins. This is because there is no private key that corresponds to that address.

The positive side to burning tokens for inflation control and for data purposes is the transparency involved. When users burn their tokens, the transactions are visible and public because they are published on the blockchain.

When Does Token Burning Happen?

Token burning occurs in two forms: it occurs as either a built-in protocol mechanism such as Proof-of-Burn, or it happens as economic policy. More often than not, coin burning happens as a matter of economic policy and is chosen by the project to influence the price, inflation, and circulating supply of a coin.

There are many instances where coin burning has occurred, in particular, Bitcoin cash, cryptocurrency mining pool Antpool, Binance Coin (BNB), Ripple, Stellar, and stable coins USDT and USDC, to name a few.

What Is The Purpose Of Burning Crypto Coins?

Coin burning is typically done to make new tokens or coins, via Proof-of-Burn, it is employed to reward the token or coin holders through tokenomics, or in other words, burning the supply to impact price and demand, and it is done to destroy unsold tokens or coins after an ICO.