Layer 2 is a collective term for solutions that aim to scale Bitcoin, Ethereum, or any other “core” blockchain through increasing TPS performance and thereby reducing gas fees. These solutions are known as “Layer 2” as they sit on top of (and rely on) the Layer 1 network. 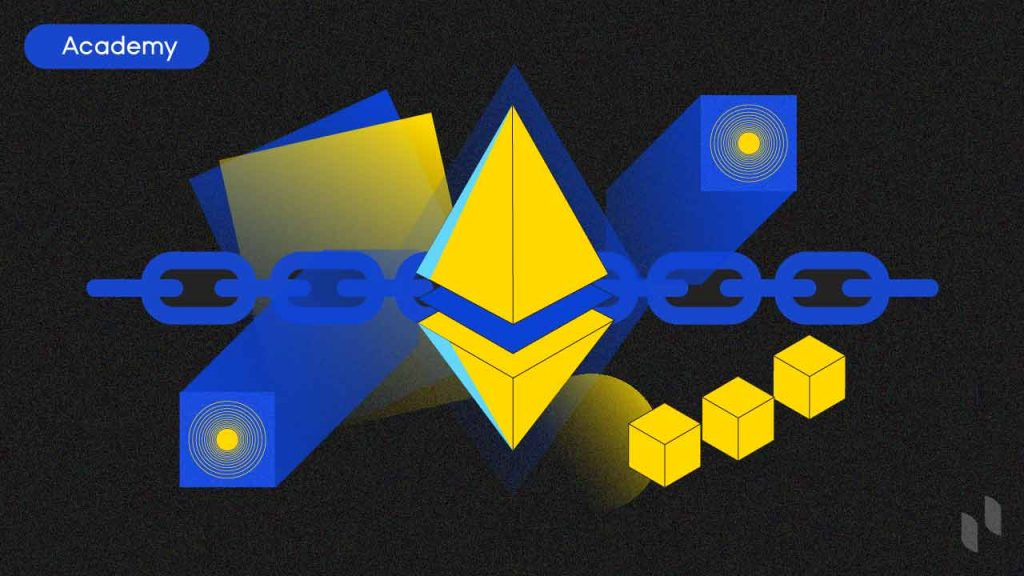 Why Are Scaling Solutions Needed?

Scalability remains a key bottleneck for the development and adoption of blockchain applications. At present, the Bitcoin (BTC) main chain averages 3–7 transactions per second (TPS), while the Ethereum (ETH) main chain averages 10–15 per second. Both pale in comparison to traditional payment processors such as Visa or Mastercard, which average around 2,000 per second with a capacity of up to 20,000.

Despite the benefits inherent in the decentralized and private nature of blockchains, the fact that each transaction must be accepted, mined, distributed, and validated by a global consensus network creates problems in terms of speed. Blockchain projects have found it difficult to realize decentralization, scalability, and security all at the same time. This problem is called the blockchain trilemma. 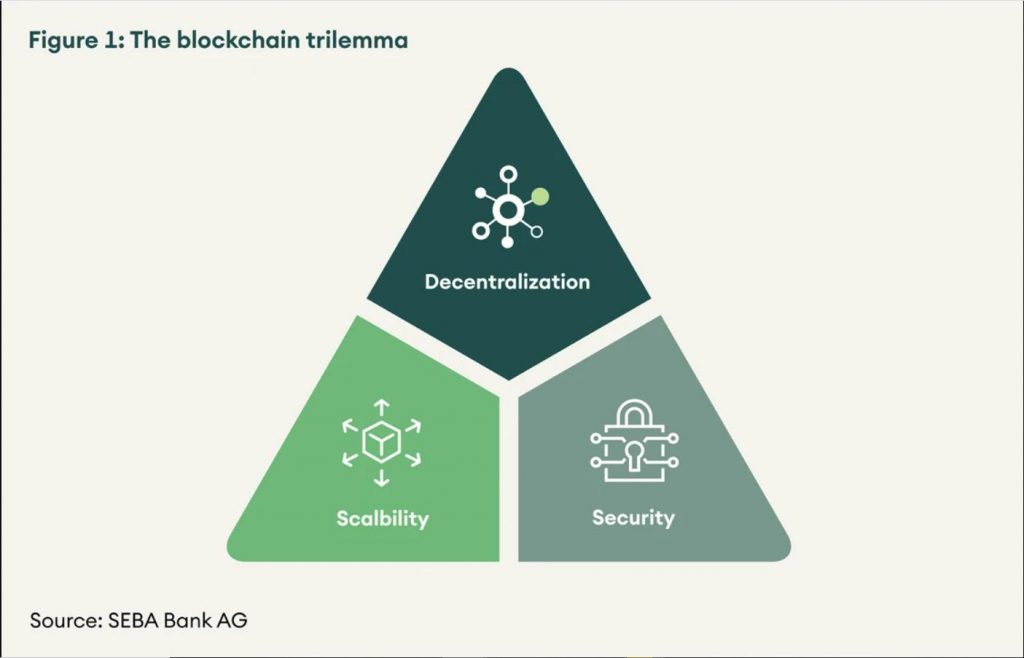 This is of particular concern to the Ethereum network, which has undergone a stress test from the explosion of decentralized finance (DeFi) applications and increased adoption. When the network becomes congested, users compete to have their transactions processed faster. The resulting bidding war for space in each block has often driven gas prices through the roof (up to as high as $80 in ETH), rendering most decentralized applications (DApps) completely unviable.

In a post made in October 2020, Vitalik Buterin noted that many non-DeFi DApps had been priced out of the network by rising gas fees. The UniLogin service was built to onboard new users to Ethereum directly from the browser, but found itself unable to keep up with gas fees, which at times cost more than $130. Other applications such as the crypto game Dark Forest were forced to migrate to testnets as gas prices made execution on the Ethereum mainnet unfeasible.

What Is the Difference Between Layer 1 and Layer 2 Scaling Solutions?

Solutions such as the Ethereum 2.0 upgrade are known as Layer 1 because they fundamentally alter the blockchain as a whole. While Ethereum 2.0 is working to improve by separating the network’s computational load into sub-blockchains through a process known as sharding, the upgrade is not expected for completion anytime soon.

What Are the Different Types of Layer 2 Solutions? 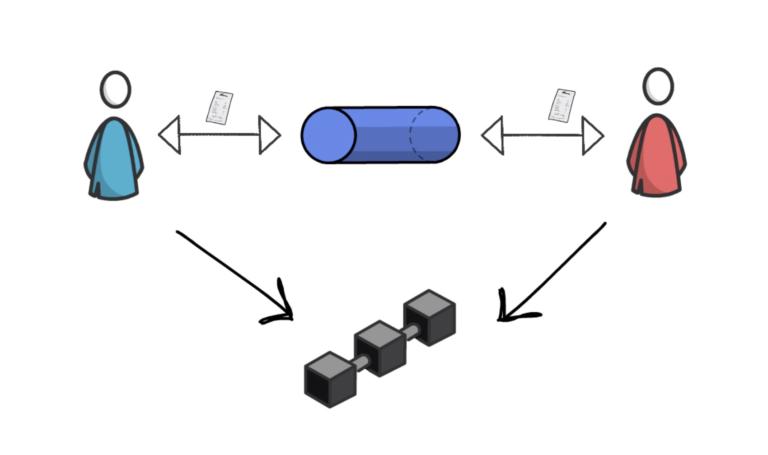 What Are the Problems of Ethereum Layer 2 Solutions?

One of the crucial innovations drivers in the DeFi space has been composability, which means the ability for any project to leverage the work of another DApp to develop innovative, more powerful applications. The ERC-20 standard allows Ethereum smart contracts to work as building blocks that can be mixed and matched into larger and more complex systems, a concept commonly referred to within DeFi as “money legos.”

The advent of Layer 2 solutions poses a major threat to this composability as DApps lose the ability to interoperate with any DApps that are not on the same Layer 2 solution. While on Layer 1, transactions could interact with a large variety of DeFi protocols to create a new product, Layer 2 locks these transactions onto its own chain. So far, AAVE is only available on Polygon while Uniswap (UNI) is only available on Optimism, therefore, no one transaction would be able to call both their smart contracts.

In addition to limiting composability, the fragmentation of DApps across Layer 2 solutions poses major liquidity issues. Each time a DApp moves onto a Layer 2 chain, it removes its associated liquidity from the broader ecosystem. Where all ERC-20 liquidity once existed on the underlying Ethereum network, the move towards Layer 2 will splinter this liquidity into a variety of smaller pools.

Despite potential drawbacks, Layer 2 solutions will play a major role in ensuring the Ethereum network’s scalability. With such a wide variety of different projects still in development, no single Layer 2 solution has come out on top. Vitalik Buterin himself favors the adoption of rollups, and has stated that “the Ethereum ecosystem is likely to be all-in on rollups as a scaling strategy for the near- and mid-term future.”

With Layer 2 technologies continuing to mature, segmentation should decrease as the major players establish themselves. Projects such as Polygon are also working towards limiting the damage to composability and liquidity through the development of interoperability technologies such as Layer 2 to Layer 2 bridges.