What Is TomoChain: Fast and Low-Fee Alternative to Ethereum

TomoChain (TOMO) is a hard fork from Ethereum (ETH) that offers very low transaction costs and fast execution times. It features transaction speeds that are considerably faster than Ethereum’s, and are roughly comparable to those on Tron (TRX), a blockchain well-known for its fast speed.

TomoChain’s native token, TOMO, currently trades at $2.09, with a total supply of around 86 million tokens, for a market cap of $180 million. TOMO’s ranking, based on the market cap among all the cryptocurrencies listed on CoinMarketCap, is 284. 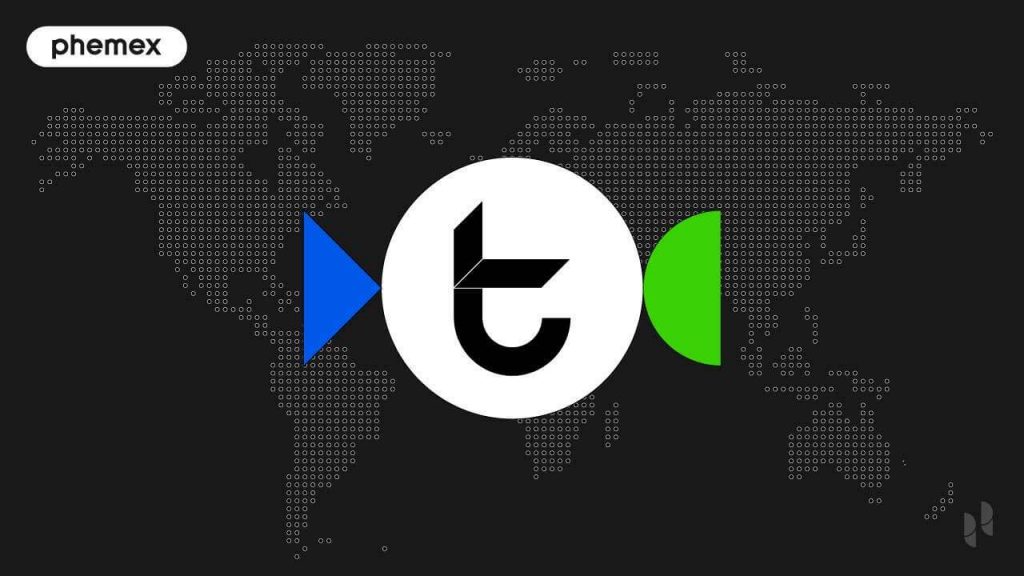 What Is TomoChain (TOMO)?

TomoChain is a blockchain utilizing the Proof of Stake Voting (PoSV) block verification method to achieve cost and speed efficiencies. PoSV is essentially a form of delegated Proof of Stake (PoS).

How Does PoSV Work on TomoChain?

TOMO token holders vote for their preferred master nodes, network participants entrusted with verifying all the transaction blocks. The top 150 nodes are selected based on the vote results, and are responsible for block verification during an epoch, a time period of 30 minutes.

To qualify as a master node candidate, a node must commit 50,000 TOMO (around $110,000). The node’s technical parameters, such as CPU and memory capacity, are listed on the chain for users to evaluate for their vote decision.

When the selected master nodes are rewarded for each verified block, users who have voted for this node also receive rewards. Naturally, the users who have voted for the nodes outside of the top 150 do not get any rewards. This system encourages network users to carefully select the nodes with the best capacity to get enough votes, rather than voting for less capable nodes based on self-interest factors.

To prevent master nodes from slacking off after being voted in, TomoChain uses a mechanism called “slashing.” Any master node who fails to verify a block for a while is slashed, i.e., cut off from the verification opportunities for the next five epochs. After the five epochs, the node’s re-entry into the group of verifiers can be re-considered.

What Are the Advantages of TomoChain?

TomoChain’s verification model helps it achieve speeds of around 2,000 transactions per second. This is comparable to the transaction speeds on Tron, about twice faster than EOS’s speeds, and is vastly superior to Ethereum’s anemic speed of just 15 transactions.

The average transaction fees on TomoChain are also quite low, about 1/100th of Ethereum’s fees.

What Does TomoChain Do?

TomoChain offers a number of protocols and products for blockchain developers and end-users. Currently, TomoChain has the following native protocols:

These protocols power a number of decentralized app (DApp) products available on the blockchain.

LuaSwap is the largest DeX on TomoChain and is based on the TomoX protocol. The exchange supports cross-chain functionality, and offers swaps in TOMO, ETH, popular stablecoins such as USDT and USDC, tokens of large-cap exchanges such as UNI and SUSHI, as well as a number of smaller-cap cryptocurrencies.

LuaSwap is still a relatively small project with a modest total value locked (TVL) of around $4 million. However, being TomoChain’s primary DeX, it has a good future potential if the blockchain itself grows in popularity.

This is a cross-chain token transfer and swapping app that supports interoperability between TomoChain and popular blockchains, such as BSC, Ethereum, and Solana.

Using a single convenient interface, you can manage your cross-chain transfers involving TOMO without having to use the interface on each chain you hold assets on.

This app helps you quickly register and manage a TomoChain-based DeX. It leverages TomoChain’s TomoX protocol, and provides a more user-friendly way to launch exchanges compared to using TomoX directly.

This app lets you quickly and conveniently issue your own TomoChain tokens. You can issue tokens in TomoChain’s two primary fungible token standards – TRC20 and TRC21.

The TRC20 standard is the main fungible token standard on TomoChain. It is largely similar in functionality to the ERC20 standard of Ethereum. All the transactions involving TRC20 tokens are carried out using TOMO tokens in the background.

The TRC21 standard allows you to create TomoChain-based tokens that have cross-chain interoperability. This is the main feature distinguishing TRC21 tokens from TRC20.

TomoChain’s TRC20 should not be confused with Tron’s similarly named token standard. The two standards are not related by anything other than name.

TomoChain also offers a number of apps that provide a convenient interface to manage common operations on the chain.

Who Is Behind TomoChain?

All four co-founders are actively involved in the project. Vuong is the project’s CEO, Ho is the CFO, Nguyen is the CTO, and Hoang acts as the Project Manager. The management team, in addition to the co-founders, also includes Anh Nguyen, the head of marketing and operations.

In March 2018, TomoChain raised $8.5 million in an Initial Coin Offering (ICO) from a total of 13 institutional investors. This remains the project’s only externally raised funding to date.

From its mainnet launch in mid-December 2018 till around late July 2020, the TOMO token traded at levels below $1. It first broke the $1 barrier in July 2020, but could not sustain these levels, and declined to about $0.07 by the year’s end.

2021 proved to be the breakthrough year for TOMO. From January 2021, the token started to confidently gain ground and reached its local peak price of $3.45 on April 10, 2021. The coin’s growth coincided with the overall market bubble.

As the market started cooling off from around April-May, TOMO’s price declined to $1.27 by late May. After trading at the levels around this price for a few weeks, TOMO experienced its second rapid growth period, which took its price from around $1.30 in late June to $3.75, its highest level to date, by early September.

The overall market correction that took place from early September affected TOMO as well, and the token has declined by now to its current price of $2.09. In general, the token’s 2021 price swings have been consistent with the overall cryptocurrency market’s performance.

What Is the Future of TomoChain?

TomoChain offers a valuable alternative to Ethereum’s slow transaction speeds and high costs. So far, this has kept the project afloat and helped its growth. However, the overall outlook for TomoChain is somewhat uncertain due to one important market development – Ethereum’s planned upgrade to a much faster PoS network.

Ethereum plans to complete the upgrade by Q2 2022. The platform will feature much faster speeds, and likely, far lower transaction fees compared to its current PoW based network. Ethereum hopes to achieve speeds of up to 100,000 transactions per second following the upgrade.

If the speed and efficiency gains anticipated by Ethereum are realized, many projects whose livelihood hinges on being faster and cheaper than Ethereum may be challenged. TomoChain is among these projects.

TomoChain is an innovative platform offering great speeds and very low transaction costs. The PoSV model, based on the 150 master nodes doing all the heavy lifting of block verification, is instrumental in maintaining the efficiency of the platform’s operations.

However, a big cloud that hangs over the shorter-term future of the project is Ethereum’s upgrade to a PoS platform. With Ethereum achieving far higher speeds, compared to TomoChain, after the upgrade TomoChain’s key market advantages may simply dissipate.

If TomoChain manages to adapt to this change and continues to grow, the project’s longer-term future looks very promising.

Moreover, another potential challenge could be reliance on just 150 verifier nodes. While this may not be a problem from the operational point of view, some blockchain users still carry a sense of distrust towards platforms with lower levels of decentralization.

To maximize its future growth, it is important for TomoChain to persuade these potential users that the platform’s verification model is no threat to the concept of blockchain decentralization.