Masternode: Should You Be Investing in Them?

Cryptocurrency offers many ways to make money, such as staking and liquidity pools. However, for the true blockchain enthusiast who has some money to invest, there is the king of the nodes, the one node to rule them all: the masternode. 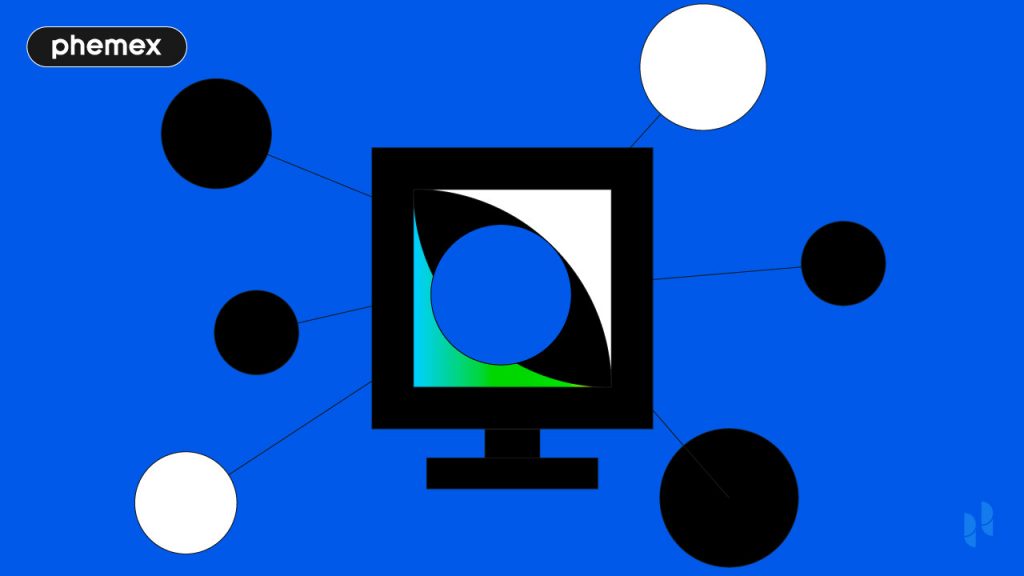 What is a Masternode?

At their core, masternodes are simply nodes within a larger blockchain ecosystem, however, as nodes that require a considerably heavier investment, they also have a broader functionality. Their special features include:

These special features also come with one great advantage — guaranteed passive income for the masternode. This means that someone who owns a masternode will receive guaranteed rewards just for keeping it operational, meaning no need to spend time studying trading strategies, patterns, or markets — at least in theory.

Being a masternode finds itself somewhere in between being a miner and a staker: you don’t need expensive and hard-to-find mining equipment, but you still earn good rewards for supporting the blockchain. Generally, a masternode will generate less rewards than a miner but more than a staker.

What Types of Masternodes Exist?

The first masternode was created by Dash in 2014 in order to have extra stakes in its blockchain and to add an additional layer of security. During the 2018 bull market, DASH and other cryptocurrencies saw a surge in value, and as more wealthier investors began taking note of the market, other blockchains began adding masternodes to their ecosystems. Each has similar functionalities but vary considerably in how much capital is needed to be a masternode, what functions they will be able to access, and what income they will earn. Some popular masternodes can be seen in the figure below.

How Do I Become a Masternode?

As the saying goes, “it is easy to make money when you have money,” and this is certainly true here. To become a masternode, there are various things that one must have and do:

Is It Worth Becoming a Masternode?

Considering that time is money, it could be said that anything that gives you a good passive income — thereby earning you money and freeing up your time — is a good option. However, it also depends on whether you are happy to stake so much of your wealth in this option. After all, cryptocurrency is volatile and if you have a lot of money staked, you could lose a lot, or earn a lot, depending on how it plays out. That’s why anybody looking to be a masternode should invest in a blockchain that they have researched thoroughly.

Requirements to become a masternode vary massively depending on the coin, and so it would be easy to simply go for the one where you risk the least while still getting a passive income. However, this would be the wrong approach. Doing the research will mean you have a better chance of being a masternode for a coin with a bullish outlook, meaning that you will earn more. Which coins are bullish depends on a variety of factors, and how much an investor has to stake is not a particularly important one. Generally, if the coin already requires a large investment, then it is already doing well, but that doesn’t necessarily mean it will continue to do so.

Once the right coin has been decided upon, then the masternode can invest and start thinking about rewards. Taking Dash as an example again, the rate of return for September 2021 would be at an ROI of about 5.78%. There are also a variety of factors that affect how much a masternode will receive. An estimate can be seen in the following image:

It is down to the individual to decide whether this kind of remuneration is worth the investment. However, the main thing to bear in mind, other than the number of coins received as income, is the value of the coin itself. After all, the money the investor stakes is staked in the cryptocurrency, and the income they receive is also in that same cryptocurrency. So, if the coin goes bullish, their rewards and their staked 1000 coins will increase in price, but if it turns bearish, they could lose a lot of money.

In 2018, DASH was worth closer to $1,500 per coin while today it is only valued at around $163. This means that it is cheaper to become a masternode now, but it also painfully illustrates the fluctuation of the market. Thus, like any cryptocurrency investment, becoming a masternode is something that requires research and constant observation. It is not a passive income in the sense that you can invest and then simply sit back, ignore it, and earn money.

Another aspect of becoming a masternode is of course how much you can become involved with the blockchain itself in terms of governance and smart contracts. Becoming a masternode gives an investor the unique chance to truly be involved with a blockchain ecosystem and have some say in the direction it takes. Thus, the perfect masternode operator is not only someone who wants to make money, but somebody with the technical expertise to set it up and the interest to get involved.

Staking and masternodes are quite often confused. They are both consensus mechanisms that verify transactions on the blockchain, they both have assets staked as collateral to stop them from attacking the network, and they both receive rewards for those stakes and their work verifying transactions. However, other than these similarities, the two are very different.

Staking, with regards to the Proof-of-Stake (PoS) consensus algorithm, is where nodes stake the coins in their wallets to verify transactions, which are then turned into blocks on the blockchain. These nodes do not need to stake as much as the masternodes, but they still get rewards in passive income.

Masternodes add another security layer to the network, but differently to PoS, they are not stand-alone consensus mechanisms. Masternodes can verify transactions, but they cannot create new blocks. In their capacity as security builders, however, they can reject blocks that they believe will be harmful to the network. They do require a higher stake than the staking nodes in a PoS system, but with that comes greater rewards and a bigger say in the governance of the network.

Because of their similar and complementary natures, PoS and masternodes are beginning to be used together to create a more robust consensus mechanism. This involves a situation where stakers that are heavily invested will reap some of the rewards bestowed upon masternodes, including governance voting rights, higher rewards, or instant and private transactions.

There has also been some confusion over whether holding a masternode is the same as mining, as again, both are sources of passive income. However, these two are very different. Masternodes can be used as additional layers of security on both PoS consensus algorithms (where there is no mining used for building and securing the blockchain) as well as on Proof-of-Work (PoW) consensus algorithms (which uses mining to validate transactions through solving difficult equations). However, although mining and masternodes work with these consensus mechanisms, they are not the same thing. Mining and masternodes both create passive sources of income but how they earn them is different.

To earn money with mining, one must purchase extensive mining equipment, which is not only expensive to acquire, but also to run. Holding a masternode also requires a hefty initial investment, but this is in the form of a stake, not a physical machine. Remuneration also differs between the two, but it is difficult to say by how much, as it would depend on various factors: which mining equipment is being used for example, or how much equipment they have, what blockchain is the masternode a part of, how much remuneration does that blockchain give and how much has its native currency climbed since the investor acquired a masternode. All these factors play a determining role in how lucrative these passive income methods can be, but the key takeaway is that they are not the same thing.

Since masternodes launched with Dash in 2014, they have grown and dwindled in popularity. This was seen with the value of DASH for example, where it has tumbled in value massively since its peak in 2018, from around $1,500 to only $163. They do, however, seem to be tentatively raising their head again, with articles such as that published on the cointribune.com just this past January, suggesting that now is the time to invest in DASH, and masternode.com publishing a list of the best masternodes in 2021. This could mean it is a good time to do some research and invest — a chance to buy during the dip — but it is certainly something to be approached armed with the knowledge, as well as the capital. Masternodes offer a good way to earn money, but also, and perhaps more importantly, they offer to do it while shaping the future of this exciting field.