What Is An ICO?

ICO stands for Initial Coin Offering, Which is an important concept for any Bitcoin futures traders. Much like an IPO (Initial Public Offering), this is an opportunity to invest in a new company in the hopes of generating some future profit. However, unlike an IPO, you are not actually receiving any shares of a company when you participate in an ICO. Pros & Cons Of An ICO

To better understand the concept of an ICO, let’s consider the following example. You are a new entrepreneur that comes up with an improvement that no other cryptocurrency currently has. You want to implement your idea, but require the funds to do so. Rather than looking for venture capitalists or borrowing funds from a bank, you can ask enthusiastic people such as Bitcoin futures traders or other crypto fans to give you money. In exchange, you give them some tokens or coins of your new cryptocurrency. If the project becomes popular, you still own 100% of it, but the people that received those coins will also benefit from the rising value.

The best aspect of this approach is that it is easy to start, anyone can participate, and there are hardly any restrictive regulations. However, this last point is also perhaps the biggest drawback. The history of ICOs is unfortunately plagued by multiple scams. Once a company receives your money, there is no guarantee that they will actually follow through with their promises. In fact, they may simply disappear the very next day. This is why it is very important to dedicate the right amount of research and due diligence before participating in such projects.

Absolutely anyone in the world can launch an ICO. Generally, the only requirements are creating a white paper describing your idea or project and developing a website to showcase the content. The next step is to simply convince potential investors. Because of all the fraud that has occurred in the past, new projects often attempt to get popular influencers and independent reviewers to speak positively about the project. In addition, programmers and representatives are constantly available on social sites to answer any doubts or questions. Finally, you must determine and execute a pricing and distribution plan and you’re ready to go. Once again, the major point to understand is that just like all other cryptos, ICOs are High-Risk, High-Reward projects that must be approached with caution. 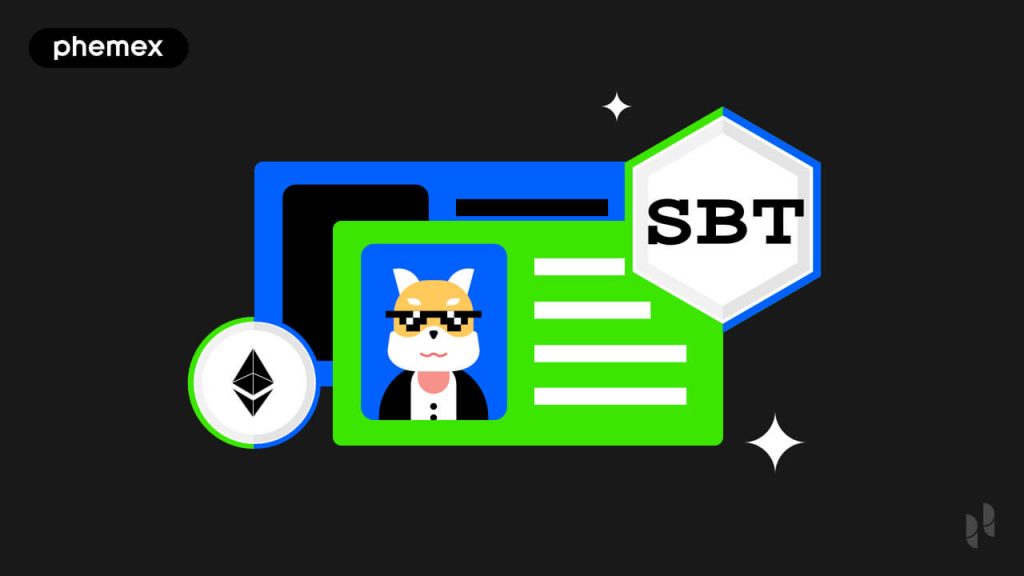