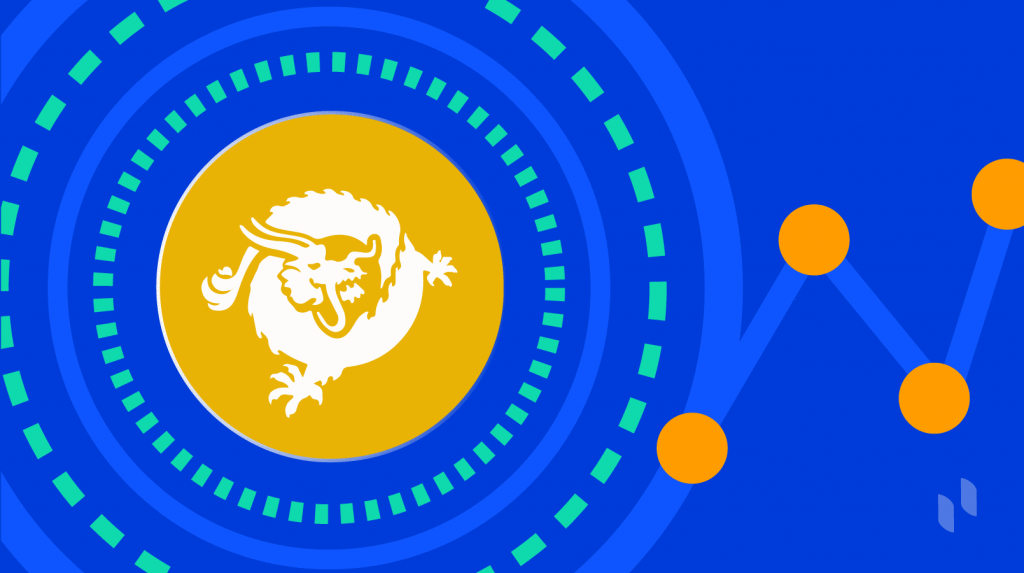 A Brief History of Bitcoin SV

Bitcoin was a revolutionary concept that introduced the world to a new financial peer-to-peer (p2p) payment system. However, as its user base grew, the Bitcoin network became bogged down by the increasing number of transactions. Bitcoin began to nurture a reputation of being a slow and expensive network for daily trades.

This led to a conflict between Bitcoin’s developers that divided the community into two factions – one that wanted Bitcoin to stay as it is and another that wanted a more scalable network. This led to a Bitcoin hard fork and the creation of Bitcoin Cash (BCH) in 2017. Compared to Bitcoin, Bitcoin Cash increased block size from 1MB to 32MB. The project continued steadily until 2018, when another argument arose from several developers who claimed that the scalability of Bitcoin Cash was still not enough to make it a global network.

These members, led by Australian computer scientist Craig Wright, decided to hard fork Bitcoin Cash and split the network once more. This fork birthed Bitcoin SV (BSV), which has a significantly larger block size than both Bitcoin and Bitcoin Cash. 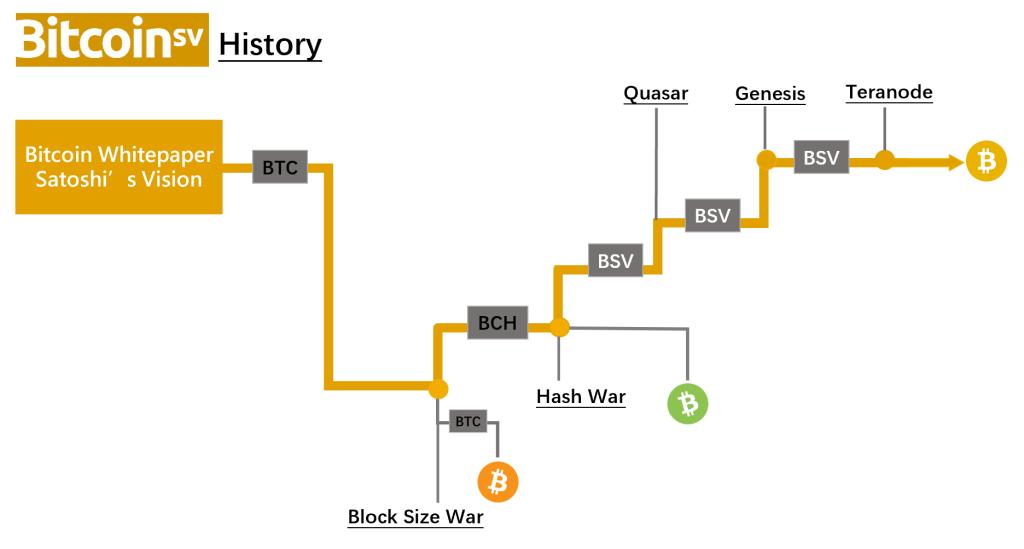 What is Bitcoin SV?

Bitcoin SV stands for Bitcoin Satoshi Vision. Its supporters believe that the project most closely aligns with what Bitcoin’s anonymous creator Satoshi Nakamoto envisioned. After all, Craig Wright has claimed to be the real Satoshi Nakamoto, although the veracity of this assertion is widely disputed in the cryptocurrency community.

While a Bitcoin-based project, Bitcoin SV has various fundamental changes to its core infrastructure. Most notably, the block size of the original Bitcoin is only 1 MB that was increased to 32 MB through Bitcoin Cash. Bitcoin SV augments block size even further to 128 MB. This block size has already helped Bitcoin SV reach an on-chain transaction capacity of 9,000 transactions per second and theoretically unlimited TPS. Transaction fees on Bitcoin SV are also significantly reduced when compared to its counterparts, with transactions costing a fraction of a cent. Currently the average transaction fee on the Bitcoin SV network is 0.000013 BSV, which roughly equates to $0.0019 USD.

How Does Bitcoin SV work?

In terms of other features, BSV is very much similar to Bitcoin. BSV also works as a digital payment system for making daily payments without requiring a central intermediary. All transactions on the Bitcoin SV network are recorded on a decentralized ledger distributed across the world. Similar to BTC and BCH, it uses Proof-of-Work (PoW) consensus protocol to validate transactions and secure the platform from malicious actors. When miners validate these blocks, the network rewards them with new BSV coins.

Each block on Bitcoin SV blockchain contains a cryptographic hash of the previous block, which records the time of a transaction, as well as its data. This record is distributed across all nodes and is available for everyone to review. In terms of supply, Bitcoin SV is capped at 21 million – just like Bitcoin. So far, close to 19 million BSVs have been mined by miners.

Bitcoin vs. BSV: The key difference

As mentioned earlier, the major difference of BSV is its significantly larger block size. While this improves TPS and lowers transaction cost, it doesn’t come without downsides. As block size increases, the cost of running full nodes on the network also rises. This will lead to fewer full nodes in operation. Many are concerned that control will flow to those who have the resources to run full nodes, thereby undermining the network’s decentralization. Like all other cryptocurrencies, Bitcoin SV is prone to price fluctuation. However, this altcoin has managed to maintain a market cap of $3.16 billion and is currently ranked at 45th position on CoinMarketCap – a feat achieved in just three years.

Compared to its predecessors Bitcoin and Bitcoin Cash, this project improves upon fundamental issues like scalability and efficiency. However, it may be sacrificing a degree of decentralization to do so. Craig Wright, the brain behind Bitcoin SV, believes the coin will rise in the future as more people realize its efficiency as a global p2p payment system. We will have to see how this vision plays out in reality.