What Are Virtual Currencies: Weakening of Cash

Over the last decade, concepts around virtual currencies have been pushing the world’s financial systems to new frontiers. And despite cryptocurrencies being a little over a decade old, digital assets have sparked a revolution in the fintech industry. 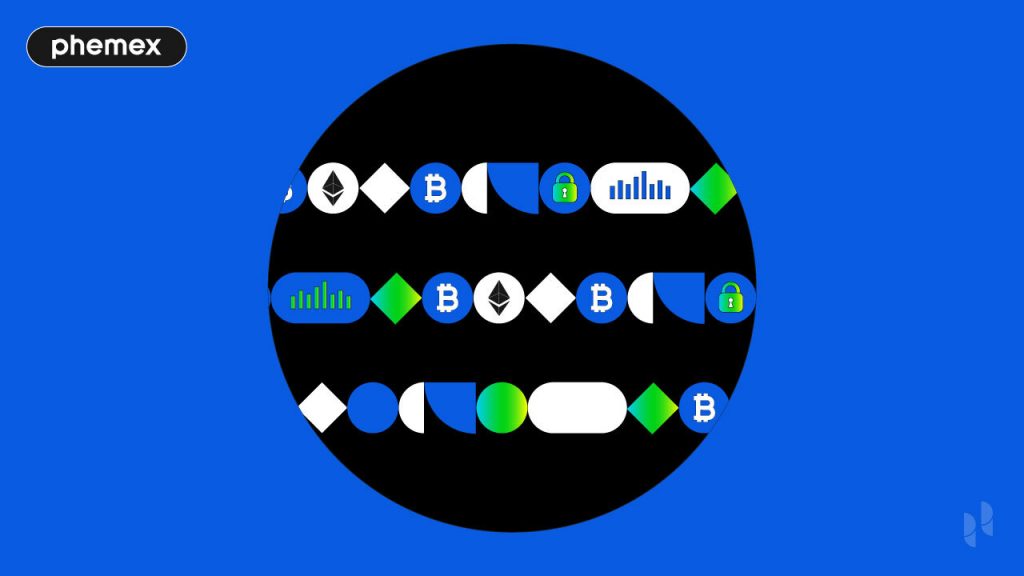 What is a Virtual Currency?

Virtual currencies essentially mirror monetary value in electronic form, and have all kinds of benefits over traditional money, including convenience and faster transaction speeds. However, since they are still operated and controlled by private entities, they do run the risk of being hacked, and because there’s very little regulation around virtual currency, current legal frameworks are unlikely to help victims of such attacks.

Is Cryptocurrency the Same as Virtual Currency?

This makes cryptocurrencies one of the most sound forms of money the world has ever seen. With the advent of blockchain technology, monetary systems aren’t just becoming more decentralized, the concept of money itself is evolving.

What are the Different Kinds of Virtual Currency?

Virtual currencies can be centralized or decentralized.

With how much potential virtual currencies have, the world is constantly trying to find new ways to utilize them in solving real-world problems. In fact, virtual currencies have even captured the imagination of national governments worldwide, and these central bank digital currencies (CBDCs) are developing rapidly, aiding global efforts to bank the unbanked.

Central bank digital currencies are essentially fiat currencies in virtual format. They are legal tenders issued by a country’s central bank or its monetary authority, but in a digital form that’s interchangeable one-to-one with their respective physical fiat currencies.

Different central banks have considered a variety of underlying architectures. Some countries developing CBDCs tout blockchain as the underlying technology, but while they may be using the same decentralized infrastructure as cryptocurrencies like Bitcoin, they ultimately do maintain centralized control over the network’s ledger of transactions. Read CBDCs vs Crypto: Similarities and Differences to learn more.

The main objective behind the creation of central bank digital currencies is to increase payment efficiency and lower costs, which is what sets CBDCs apart from conventional fiat currencies. In October 2020, the Bahamas became the first-ever country to launch a CBDC fully. The Central Bank of The Bahamas issues Sand Dollars, similar to the issuance of the Bahamian dollar, and controls the ledger of all Sand Dollars in circulation.

What is Virtual Currency Used For?

Payments using virtual currencies have gained tremendous traction. Since they are conducted directly between the executing parties in a trustless manner, they are cheaper, faster, more secure, and more transparent than traditional payment methods.

Online gaming has long since adopted monetization in the form of in-app purchases. Players can buy items using virtual currencies and earn rewards after completing specific tasks in the same way. There are numerous pros to using virtual currencies on an online gaming platform, such as instant transactions, cost-effectiveness, ability to play and pay from anywhere in the world, and on-chain metrics for in-game costs.

What are the DIsadvantages of Virtual Currencies?

One of the most significant disadvantages of centralized virtual currencies is that there are usually no straightforward ways to cash them out for real-world money since they are primarily used to make purchases on specific platforms. Cryptocurrencies completely change the game, making them profitable for players as well by giving them the ability to withdraw funds.

However, even decentralized virtual currencies have their drawbacks; since there is no comprehensive regulation, the industry is vulnerable to illicit transactions and money laundering. They are also prone to bouts of high volatility due to the lack of a central governing body, which could hinder the sector’s growth trajectory.

Where Can I Buy Virtual Currency?

Centralized virtual currencies are generally purchased from the platform they’re utilized on. For instance, in-game currency is usually purchased either from within the game itself, or through its website. Decentralized virtual currencies, however, are slightly more versatile, and can be bought and sold on cryptocurrency exchanges just like regular stocks and securities.

To get started, create an account on a cryptocurrency exchange. Though some allow full access to the platform’s features without any identification, most exchanges today require users to complete a KYC (Know Your Customer) process to prevent illegal transactions and money laundering.

Though not all cryptocurrencies are available for trade on every exchange platform, most popular tokens, like Bitcoin and Ethereum are universally listed. Additionally, one way of purchasing decentralized virtual currencies without using an exchange is through physical machines such as Bitcoin ATMs. These ATMs allow anyone to buy or sell a limited range of cryptocurrencies at a physical location, including (in some cases) cash withdrawal functions when selling.

Bitcoin has inspired a slew of offspring cryptocurrencies and financial products over the past decade. Central banks are realizing how essential it is to remain competitive in the financial realm. According to global trends, at least 81 countries that represent more than 90% of global GDP are exploring CBDCs, of which 14 have tested pilots, 16 are in the development phase, and over 30 are neck-deep in research.

Proponents of CBDCs consider them to be a defining transformation in the history of money. As markets become increasingly diverse, reserve banks around the globe are rethinking the very nature of money, encouraging bankers to stop thinking about what a currency is and start imagining what a currency can be.

The weakening of physical currencies seems inevitable, but even digital assets and CBDCs going mainstream might not mean the end for them. Though the odds seem stacked in favor of virtual currencies, most nations view central bank currencies as a complementary form of money in response to the growing digital currency market, and do not necessarily see it replacing the existing infrastructure.