What Is a Central Bank Digital Currency?

Central bank digital currencies (CBDCs) have been making news headlines lately. With PayPal’s big news that it will start supporting cryptocurrencies, now the payments giant confirmed during its recent Q3 earnings call that CBDCs are also on its radar. Mastercard, in its own Q3 earnings call, also stated it was readying for a future in which CBDCs played a prominent role, telling investors that its existing patents would ensure it can accommodate any developments.

But is all this mere speculation on the part of payment giants? Far from it. Speaking to the International Monetary Fund in mid-October, Federal Reserve Chair Jerome Powell acknowledged the potential of CBDCs to improve the existing payment system. The crypto markets responded enthusiastically, with Bitcoin quickly climbing over 2.5% on hearing Powell’s assessment. 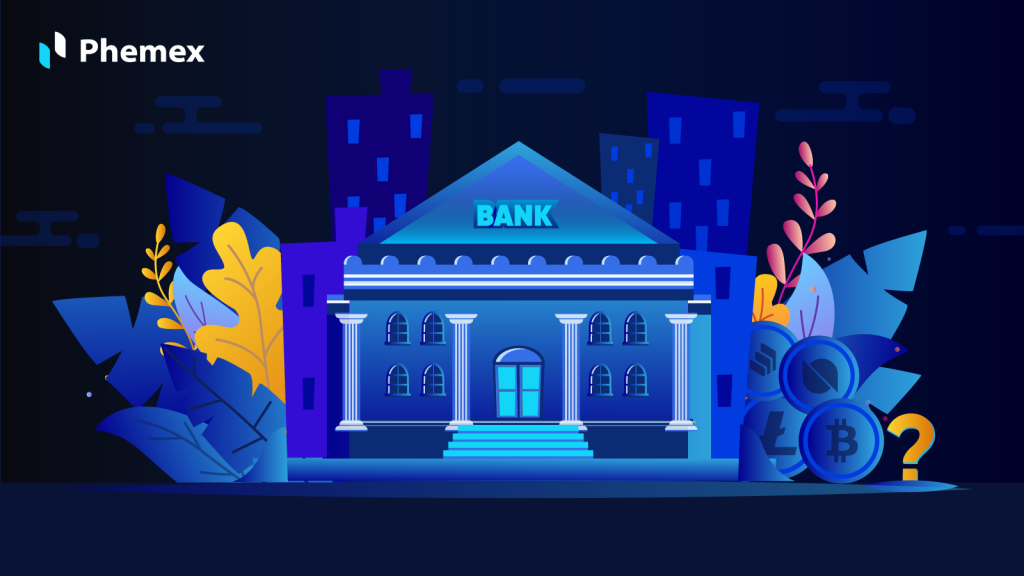 What is a CBDC and How Are They Different from Cryptocurrencies?

Despite a long-standing association with cryptocurrencies, CBDCs don’t share many characteristics with Bitcoin. Bitcoin is based on blockchain technology. New bitcoins are created as a reward for miners, to incentivize them to continue confirming blocks of transactions. The network of bitcoin miners is decentralized and public, so anyone can join and start mining bitcoins, providing they have the right equipment.

Bitcoin is also a deflationary currency. The issuance of new bitcoins is programmed to decrease over time, which helps to drive the value through scarcity.

(What about USDT, ETH, and other Stablecoins? Read Stablecoins Explained)

CBDCs are foreseen to act as a complement to, or replace, physical cash with digital equivalents. Therefore, their issuance will be subject to the control of central banks in the same way as fiat currencies. It inevitably follows that their value will be determined by the value of the national currency.

Finally, a CBDC may not even be a cash equivalent in the way that an everyday consumer understands it. Some research into CBDCs has examined the possibility of using them purely as a means of settlement between central banks, without issuing the currency for public use.

The Countries Leading the Way in CBDC Development

Earlier in October, the Bank of International Settlements (BIS) published its latest report into CBDCs together with seven national banks with which it’s collaborating. The report laid out three principles for a CBDC – that it should co-exist with cash rather than replace it, that it should support broader policy objectives without damaging the economy, and it should promote innovation and efficiency.

While this may not seem like earth-shaking news by itself, it indicates the progress in bringing a CBDC to fruition. The BIS is working with banks from major economic powers, including the Federal Reserve, the European Central Bank, and central banks covering Canada, England, Japan, Sweden, and Switzerland. Earlier this year, the BIS had published a paper confirming that a full 80% of central banks are engaging in research or development of a CBDC.

Of these, China is perhaps one of the most developed. In early October, the People’s Bank of China distributed 10 million digital yuan, worth around $1.5 million to citizens in four cities as part of a CBDC pilot program. Since then, there have been over four million transactions.

The US government is somewhat further behind. Nevertheless, even before Jerome Powell seemingly endorsed a digital dollar in October, there have been positive developments. In July, the Office of the Comptroller of the Currency published a memo allowing all federally chartered banks to offer cryptocurrency custodial services, paving the way for mainstream digital asset adoption in the US.

Elsewhere, Japan, Thailand, Australia, and the Philippines have all made varying degrees of progress into establishing their own version of a CBDC.

What are the Benefits of CBDCs?

CBDCs offer several notable benefits to central governments. They will be far more efficient than the current clearing and settlement systems, and there’s an opportunity to reduce the costs of minting physical money. CBDCs will also ease the process of allocating payments to citizens.

For example, throughout the pandemic, the US government has been issuing welfare checks to eligible individuals via mail. The process is slow, cumbersome and prone to issues such as fraud and theft. In this context, CBDCs have evident benefits for citizens as well.

They could also lower the cost of interbank and cross-border remittances and even help to promote financial inclusion. It may be easier for an individual to acquire a CBDC account on a blockchain than a traditional bank account, which requires a government-issued ID.

What About the Drawbacks?

The two biggest concerns in implementing CBDCs are competing ones. Banks will want to ensure that any CBDC is resilient enough to withstand cyberattacks. The idea that hackers could launch a 51% attack and start double-spending digital versions of fiat currencies would be unthinkable. Similarly, governments will want assurances that CBDCs don’t introduce any new risks of digital cash being used in money laundering or other illicit activities.

However, these security and crime prevention measures need to be balanced against legitimate privacy concerns. If all of an individual’s financial transactions can be tied back to their account on a blockchain, then CBDC’s will severely degrade the relative anonymity with which an individual can transact in physical cash. In turn, these privacy concerns may hamper adoption.

The future for CBDC

Even despite the frequent news headlines, the full establishment of CBDCs has a long road ahead, with plenty of work and many more developments to come. However, despite the risks and concerns, the increasing likelihood of CBDCs undoubtedly seems to be bullish for the broader cryptocurrency markets. Central banks adopting digital assets is a ringing endorsement of the technology, indicating that it’s here to stay for the long term.

Furthermore, the very fact that CBDCs may mean some compromises on privacy is likely to create even more value for BTC, given that it will remain decentralized and pseudonymous. Overall, it seems likely that we’ll see a future where CBDCs and established cryptocurrencies can exist side-by-side, each contributing to a financial system that’s greater than the sum of its parts.