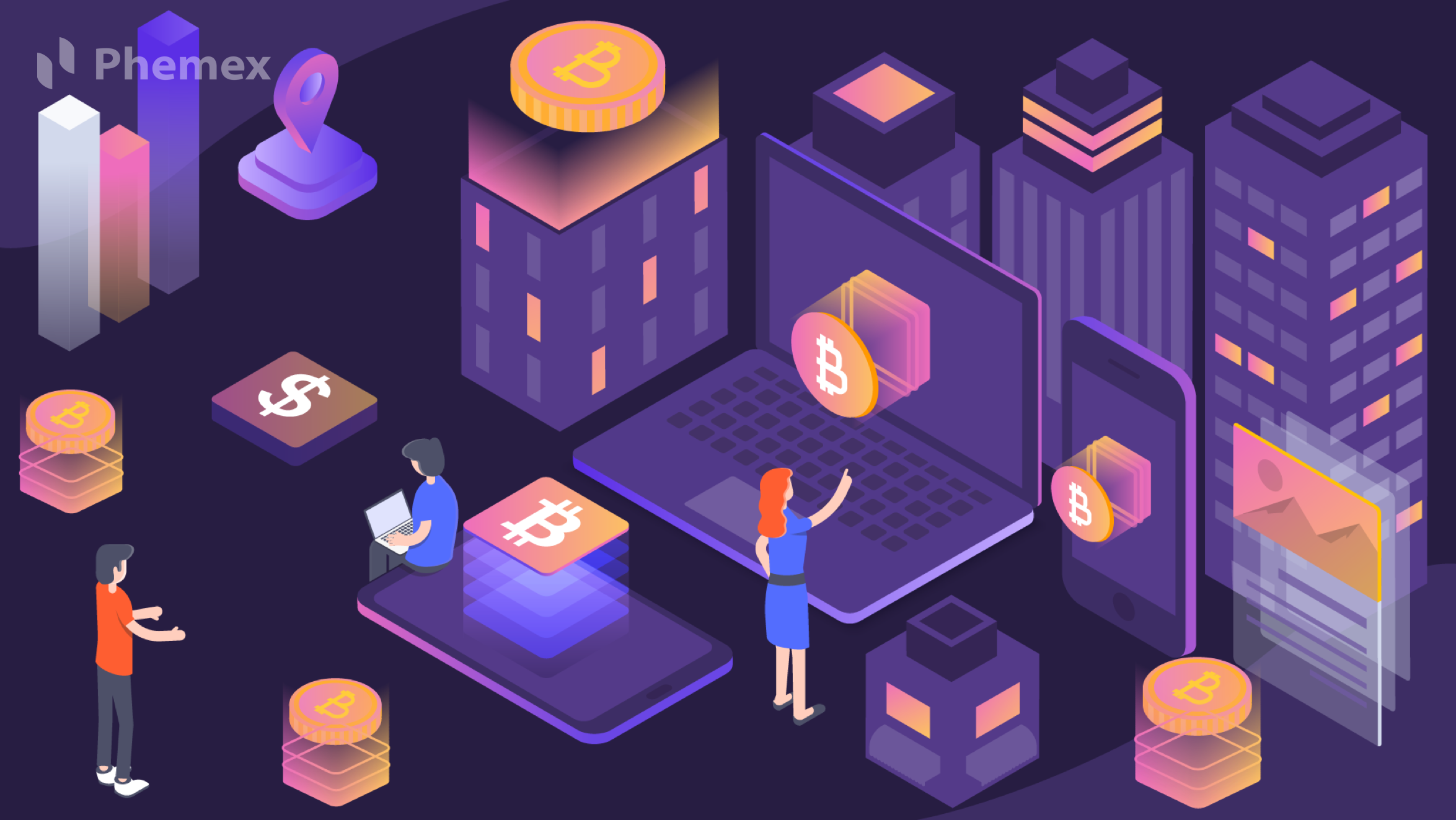 Blockchain is becoming increasingly more and more popular with many cryptocurrencies coming into the market. These have not only drastically changed people’s understanding of money, but cryptocurencies have also undergone a great deal of change themselves since the very first Bitcoin block was mined in 2009. Since then, thousands of cryptocurrencies have sprung up and are available on the market. Among these, Bitcoin remains at the top.

Why is Bitcoin so dominant and what are other popular alternatives?

It has already been a decade since Bitcoin first entered the scene. Although much has changed, Bitcoin still remains the most popular cryptocurrency in the world.

Bitcoin allows its users to easily transfer money from one digital wallet to another without large fees or long waiting times. Each transaction is verified by other users and recorded on a public ledger known as the blockchain.

Some key points that play a large role in Bitcoin’s popularity are:

Another popular cryptocurrency is Ethereum which offers a coin named Ether. Crypto investors are interested in how to buy Ethereum as much as in Bitcoin, since its blockchain is very similar to Bitcoin’s with much of the management done the same way.

XRP is a Ripple digital token known for its fast transactions. Ripple processes transactions in as little as four seconds. Ethereum on the other hand, takes two minutes while Bitcoin takes about an hour. Traditional currencies can take up to a few days.

Ripple works by creating a platform for banks and other payment providers to send money around the globe. XRP can be exchanged into any currency. This means that USD can be easily converted into Euro currencies for example, and these can then be sent around the world within seconds.

Other features of Ripple’s XRP tokens that contribute to its popularity include:

Litecoin also possesses a blockchain or public ledger and miners that verify transactions. However, there are key features that differentiate Litecoin from its competitors. These include: