Since its launch, bitcoin’s ability to scale effectively has often been questioned. By definition, Bitcoin is a cryptocurrency that exists within a network of computers, within the blockchain. 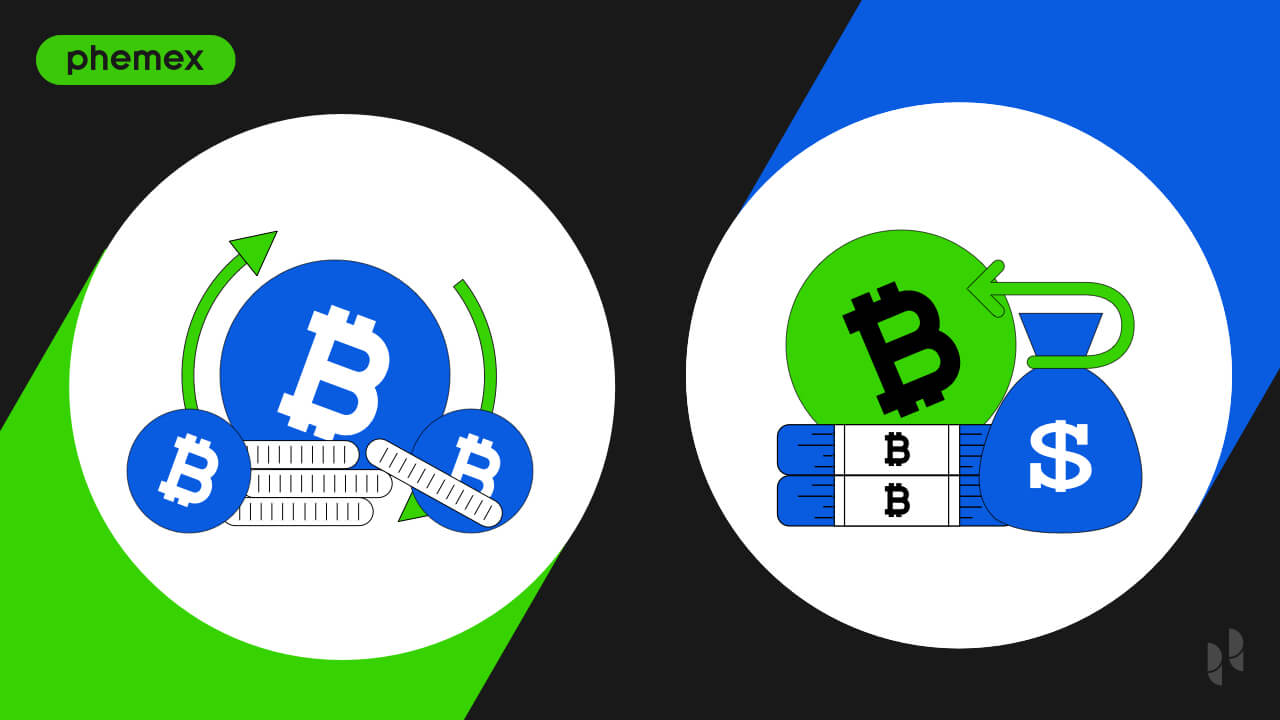 How many transactions can the bitcoin network process per second? Seven. Transactions take about 10 minutes to process. As the network of bitcoin users grows, waiting times will become longer. Since there are more transactions to process without a change in the underlying technology that processes them. Although most cryptocurrency derivatives platforms deal with Bitcoin, there is another similar asset known as Bitcoin Cash that may confuse some traders. This article will explain some of the reasons why Bitcoin Cash exists and how it is different from Bitcoin.

In July 2017, mining pools and companies representing roughly 80% to 90% of bitcoin computing power voted to incorporate a technology known as SegWit2x. SegWit2x makes the amount of data that needs to be verified in each block smaller. Talk of doubling the size of blocks from 1mb to 2mb ramped up in 2017 and 2018, and, as of February 2019, the average block size of bitcoin increased to 1.305mb, surpassing previous records.

The larger block size helps in terms of improving bitcoin’s scalability. In September 2017, research released by cryptocurrency exchange BitMex showed that SegWit implementation had helped increase the block size, amid a steady adoption rate for the technology. In late 2017, scientists from Bitcoin Unlimited revealed they had mined the world’s first 1GB block, 1,000 times bigger than the normal size.

What Is Bitcoin Cash?

As the transaction speed issue became more relevant, a second group within the Bitcoin community grew. This group wanted a solution that would allow Bitcoin to scale, while the others insisted that Bitcoin was never meant to be used for constant transactions. The Bitcoin system was eventually split and Bitcoin Cash was born through a process called a Hard Fork. This new asset has a block size limit of 8 Mb (while Bitcoin only has 2 Mb) but uses the same code base as its predecessor. Bitcoin Cash allows for around 2 million transactions a day.

So now that we have these two options, what are the differences? Because of the increase in block size, not only are more transactions processed per second when using Bitcoin Cash, but these are also cheaper. The new name also makes a difference. The addition of the word ‘cash’ denotes its capabilities as an actual form of currency that can be easily and universally used for common purchases as adoption increases in the future. However, one potential drawback is the risk associated with using Bitcoin Cash at this moment. Where Bitcoin has an incredibly large amount of mining pools (making it difficult to coordinate a 51% attack), Bitcoin Cash has 51% of its network controlled by three mining pools. Addressing the cryptocurrency‘s reliance on these three major groups will be a significant challenge that Bitcoin Cash must overcome.