What in the World is Layer Zero: The Connector of Blockchains 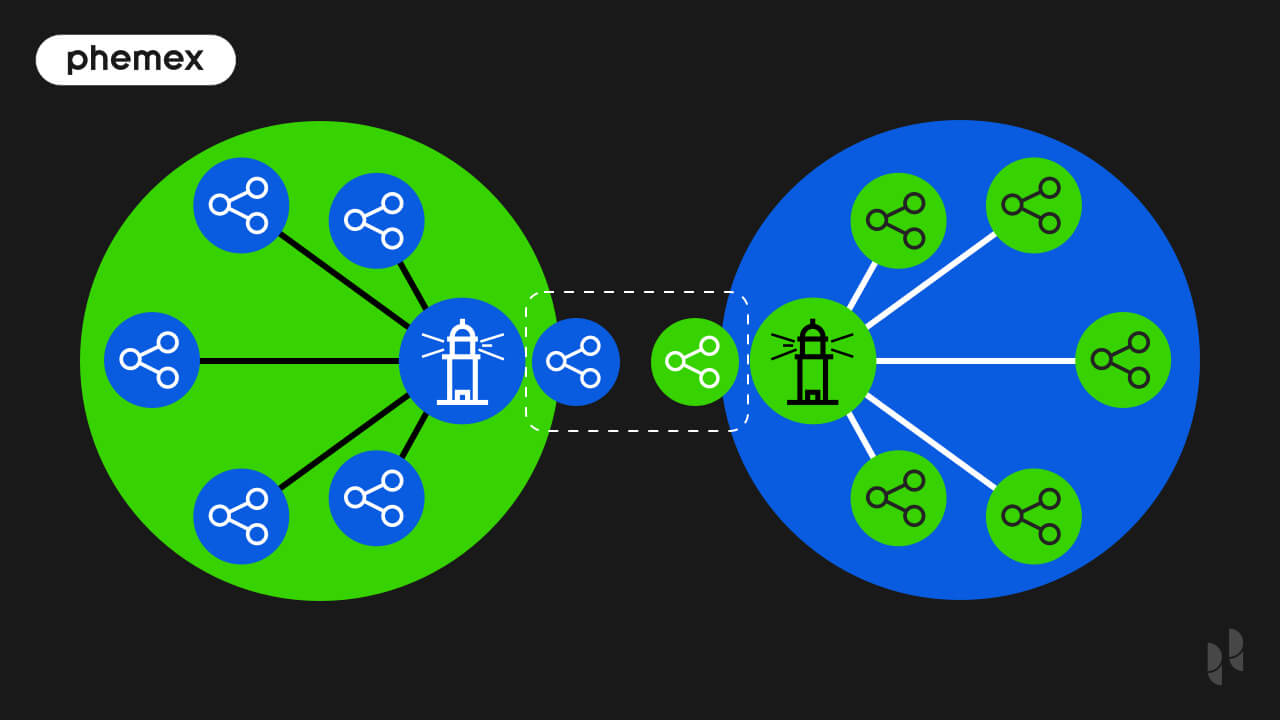 Blockchain is the synthesis of several disciplines, from computer programming to cryptography, economics, game theory, and others. Meanwhile, cryptocurrencies, smart contracts, DeFi, and DEXes are among its wide range of applications. In short, blockchain removes intermediaries, reduces costs, and improves efficiency in the exchange of value.

If you’re learning about cryptocurrencies and blockchains, chances are you would have come across the term “Layer 0.” You may have also heard of Layer 1, Layer 2, and Layer 3.

Layer 1s are like Bitcoin, Ethereum and Solana – these blockchains enable decentralized applications (DApps) such as Uniswap, Aave, Axis Infinitiy to be built on top of them. Layer 0s allow for entire blockchains to be built on top of them – with a common underlying layer, cross-chain interoperability can be better achieved. It is the network framework running beneath a blockchain, comprising protocols, connections, hardware, miners, and other components that constitute the backbone of the blockchain’s ecosystem.

Here’s a simple analogy – if the DApps are the shop buildings that everybody visits, the Layer 1 blockchains are the pieces of land on which they are built. And Layer 0s are the road networks that connect each land parcel to the next.

What Problems Do Layer 0 Protocols Solve?

The truth is, when Layer 1 blockchains were created, they did not anticipate that demand for block space would be so high, especially with the boom in DeFi and NFT DApps – as more and more people start using these DApps, a blockchain’s resources gets stretched, resulting in the kind of sky-high transaction fees Ethereum has been facing. Layer 0 fixes this sort of scalability problems.

Secondly, Layer 0 protocols solve the issue of usability. Developers on layer 1 protocols have to compromise on the design and efficiency of their dApps. They cannot avoid this as the layer 1 protocol is typically optimized for general use cases rather than the developer’s specific use case.

There are also limited programming languages developers can use. Additionally, upgrading conventional layer 1 protocols takes time because it involves forking the network – network forks are rarely desired by builders and developers as it disrupts the community and ecosystem a project has spent significant time and energy building up. Layer 0 protocols enable developers to build blockchains to their precise specifications right from the get-go.

How Does Layer 0 Work? (Technical)

The layer 0 protocol is made up of a series of state channels that validate data according to user-defined functions. It supports several consensus mechanisms and P2P systems, like PoW, PoS, and directed acyclic graphs (DAG) to optimize network topology. It also complements blockchains in terms of scalability, adaptability, and neutrality by supporting block encryption and concealing the block’s origin.

Because of the level of customization and specification it enables, there are virtual no limits to what Layer 0s can be used for. Some of the biggest Layer 0 protocols in the market currently are Polkadot (DOT), Avalanche (AVAX), and Cosmos (ATOM).

With Web3 and crypto adoption facing obstacles on the Layer 1 front due to scalability and interoperability issues, Layer 0 protocols may just be the solution needed to open the doors to mainstream use. The enhanced usability and control Layer 0s give DApp developers mean that they can set their preferred level of security, decentralization and transaction fees, translating into higher ownership and incentives to build that “killer Web3 app” everyone is waiting for.