What is Kusama? How Polkadot’s playground accommodates blockchain developers

Kusama is a sister network to Polkadot, a more well-known blockchain that was created primarily to test scalability and interoperability solutions before deploying them on Polkadot. Because of this experimental nature, Kusama has become a hot spot for early-stage projects looking to build on a Polkadot-like infrastructure. Kusama’s native coin (KSM) is available on many major cryptocurrency exchanges. 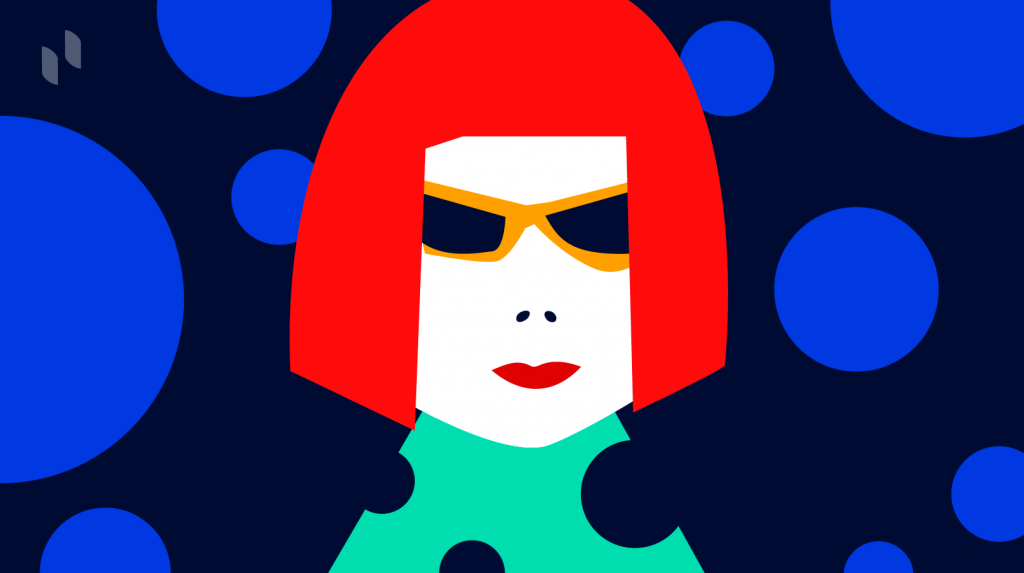 What is Kusama (KSM)?

Kusama is relatively young and was founded in 2019 by Dr. Gavin Wood, who also founded the Web3 Foundation and co-founded Ethereum. The team behind Kusama is essentially the same team — Parity Technologies — that created Polkadot. This large and renowned team is comprised of well-known and industry-respected blockchain engineers, which lends credence to Kusama.

Like many blockchain-based projects, Kusama aims to play a role in building a fair and decentralized internet. At the same time, it is extremely similar to Polkadot, which is why it is commonly called a “canary network” to Polkadot and features the ability to organize different blockchains into one network of parachains. Because it is built on Substrate, developers are able to create their own blockchains and connect them to the main network.

Although similar Kusama is still a distinctly different blockchain from Polkadot. The latter is larger and by extension, utilizes a more concerted and careful governance approach that prioritizes security and network stability. Kusama’s status as a test network for Polkadot means that it is more suitable for smaller-sized projects that are inherently riskier.

How is Kusama different from Polkadot?

Perhaps the most notable feature of Kusama is its accommodating nature. Being open to a large variety of different developers looking to deploy bleeding-edge blockchain-based projects, Kusama has become a popular home for experimental protocols — something many other blockchains are not particularly keen on becoming.

Because Kusama features smart contract support and highly scalable chains and supports both private and public blockchains, the sheer variety of applications that can be built on the network is staggering. In theory and practice, developers are able to create anything from oracles to social networks on Kusama — and anything in between.

Kusama is also notably upgradable without the need for a hard fork thanks to its proof-of-stake consensus mechanism being a variant called nominated proof-of-stake, or NPoS. On-chain governance is naturally decentralized and permissionless, meaning that anyone holding KSM coins or parachain tokens may vote with them on governance proposals. This creates expedited network upgrades when compared to the comparatively slow Polkadot, which takes approximately two weeks to vote and enact a network upgrade.

What are the tokenomics of KSM?

Kusama is a proof-of-stake blockchain, which means that holders of the network’s native coin, KSM are incentivized to stake it for rewards. Because of this, staking on Kusama has become a popular method of generating passive income. At the moment, staking KSM yields an annualized return of approximately 14%. However, this is subject to fluctuate based on a variety of market factors.

Interestingly, if exactly 50% of all KSM in circulation is staked, validators on the Kusama network receive 100% of the block rewards. Otherwise, a portion of the KSM inflation is deposited to the Kusama Treasury.

KSM experienced explosive growth in 2020, alongside a price surge for Polkadot’s DOT. Kusama’s native coin grew from a low of approximately $1.50 to start the year to higher than $70 before the end of the year, having benefited greatly from the launch of Polkadot’s mainnet.

The total supply of KSM is currently 9,651,217, but the maximum supply is not fixed. Rather, Kusama has an inflation rate of 10% per year, something which may detract investors keen on coins or tokens with capped maximum supply.

Kusama has garnered a certain level of popularity in the blockchain and cryptocurrency industry thanks to its experimental and developer-friendly take on blockchain and application development. Though it shares many similarities with its sister chain Polkadot, Kusama moves at a faster pace and is open to the development of cutting-edge and risky projects, whatever they may be.

The KSM coin has experienced explosive growth throughout its lifespan and has become a popular tool for generating passive income through staking. Nevertheless, the upside for Kusama may be potentially limited given that it is primarily designed to be a test network for the more popular Polkadot.