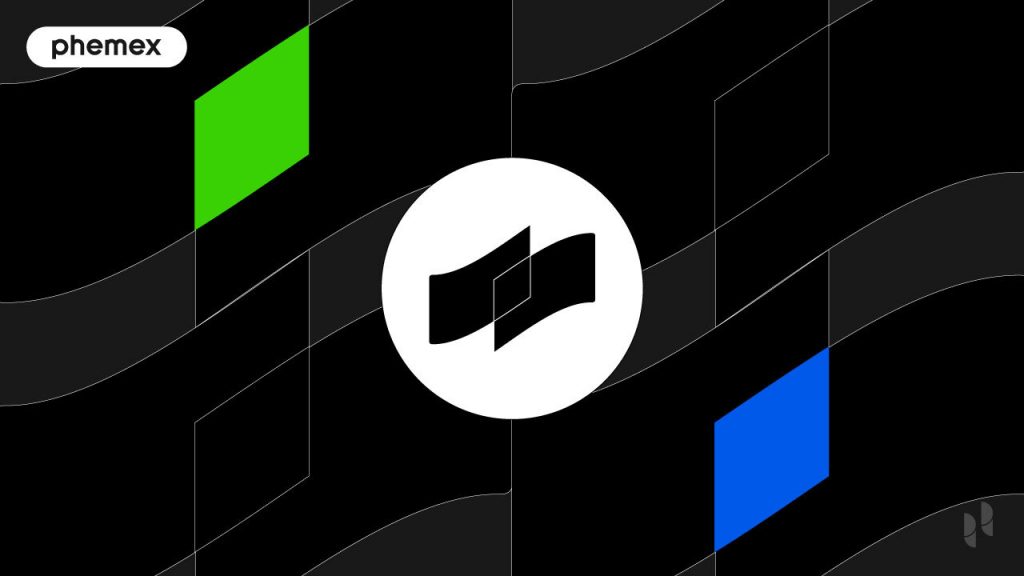 Coti is an intermediary payment platform that encompasses elements from conventional finance and decentralized finance. Coti is built on a native blockchain that enables the creation of stablecoins for companies and governments wishing to deploy their own digital currencies.

The main issue with conventional banking is that money transfers are slow, and international wire transfers can take 5-10 business days. Also, banks and online payment services charge billions in fees on an annual basis. Coti can process 100,000 TPS (transactions per second) compared to 6 TPS for Bitcoin and 1,700 for Visa. Coti has a flat transaction fee of only 0.1%.

The main advantages of the Coti network include:

What Does Coti Do?

Coti is both a blockchain-based cryptocurrency and a payment platform that combines multiple payment solutions aiming to improve digital payments. Coti’s core feature is the “Trust Chain”, and the Coti token is based on its algorithm. Coti also offers conventional banking solutions and recently introduced NFTs.

The Coti Trust Chain is the core infrastructure that Coti payment services are built on. This is a powerful proof-of-trust consensus algorithm that is based on machine learning. It was developed by Shahaf Bar-Geffen, the CEO of Coti.

The Trust Chain enables 100,000 TPS payments on the Coti PoS network and has its own explorer where users can search transactions on the decentralized blockchain. The Trust Chain has cross-chain capability, high scalability, and instant transaction settlement. Tokens such as stablecoins can be built on top of this chain.

Coti plans to compete with banks and digital payment services such as PayPal by offering their own banking services, including a bank account and VISA debit card for users. The “VIPER” panel allows users to check their balance, send/receive transactions, and withdraw funds.

Coti, in partnership with VISA, issues European bank accounts to users worldwide and provides an IBAN for each user. This allows them to top up their wallets with fiat currency or the Coti token. Users can deposit money using bank wire, SEPA (for European users), and SWIFT.

The COTI debit card is issued by VISA and allows withdrawal online-in all ATMs, including consumer spending in all VISA-supported locations worldwide. The main advantage is that Coti doesn’t charge for the issuance of their debit card (banks often charge $5-20), and there aren’t any monthly or annual maintenance costs. Users only pay a flat fee of 0.7% per transaction.

Coti’s blockchain is optimized for the creation of stablecoins that can run on their blockchain. Stablecoins are digital currencies that do not have price volatility. Companies and governments can issue their own branded stablecoins such as digital USD, EUR, CNY, and others.

Coti recently introduced an NFT game where users can win up to 2,000,000 Coti. The Coti NFT game can be played in four seasons: winter, spring, summer, and fall. Each season in the NFT game consists of four weeks. Players who hold Coti in their wallet can participate in the NFT game every week.

Coti was launched by Shahaf Bar-Geffen in 2017 in Tel Aviv, Israel. Bar-Geffen is still the current CEO of Coti. He was the co-founder of WEB3, a major digital advertising agency based in Israel.

Shahaf Bar-Geffen holds a degree in Economics from the University of Tel Aviv and is an Israeli Air Force veteran. He has nearly two decades in the digital marketing sphere and successfully led Coti through one of the biggest ICOs in 2018.

The Coti team is composed of financial experts such as David Assaraf, co-founder of Coti and former HSBC internal auditor. The CTO is Dr. Nir Haloani, former head of research at IBM and owner of 14 patents.

Coti incentivizes users to participate in the proof-of-stake consensus algorithm by becoming validators and running their own node on the network. This allows them to collect a percentage of the transaction fees on the network, based on their share.

Coti currently has a circulating supply of 868 million tokens, with a maximum supply of 2 billion tokens. Only 45% of tokens are in circulation, and the rest remain in the company reserve.

Since the announcement of Djed stablecoin on Cardano, the price appreciated significantly and reached an ATH (all-time-high) of $0.66 in September 2021. The current price signifies a -20% decrease from the all-time-high.

Whai is The Future of Coti?

Cardano, the 3rd largest cryptocurrency by market cap, chose Coti as their main partner to issue a new stablecoin on their network that will be the first algorithmic stablecoin compatible with AdaPay. This will enable DeFi payments on one of the world’s largest decentralized blockchains.

Assuming the Coti development team continues on its path to developing partnerships with large payment processors and decentralized cryptocurrencies such as Cardano, their future prospects will remain bullish. However, many tokens are currently not in circulation and this might reflect in the price if they are released.

Coti’s research and development team is largely focused on the European and Asian markets. One of their main objectives is to help bank the unbanked and offer their services worldwide, giving them an advantage over digital payment services that exclusively operate in Western markets.

Coti’s future seems promising due to their position as a mediator between centralized and decentralized finance. They have the foundational technology to secure large-scale transactions using a trust-measuring algorithm, and their platform will allow governments and private companies to issue digital currencies on their network.

← What are Market, Limit and Stop Orders: Basic Order Types Explained
Understanding the Paradox of Lost Bitcoins →
About