What is Akash Network: The World’s First Open-Source Cloud

Launched in September 2020, Akash Network (AKT) is an on-chain decentralized marketplace for the leasing of computing resources. As of the time of writing, AKT trades at $1.74 per token with a circulating supply of 133 million tokens for a total market cap of $190 million. 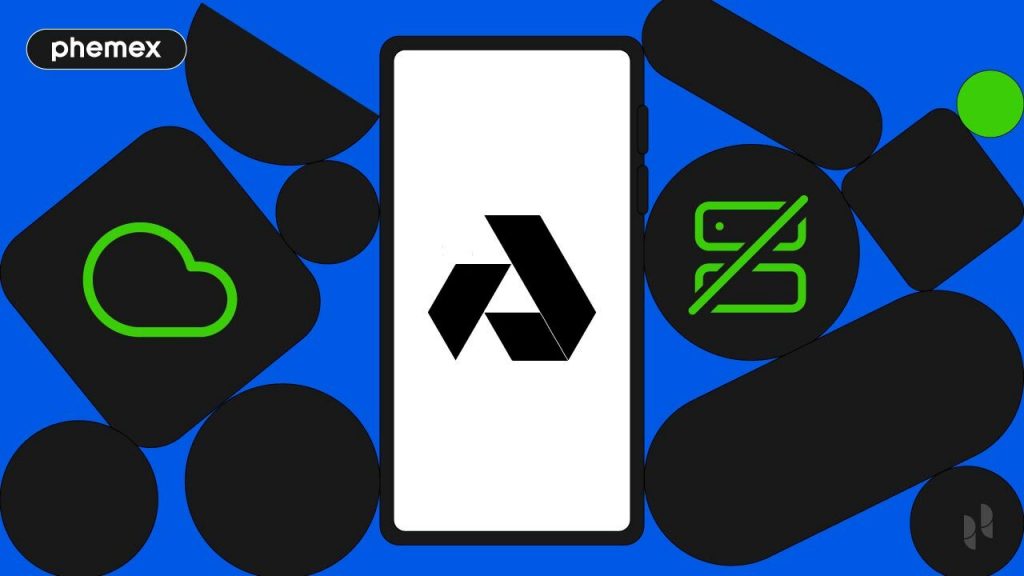 What Is Akash Network?

Akash Network maintains flexibility and low costs through a model where buyers can pay for what they need as they need it. Based on this model, Akash Network has branded its marketplace as the “Airbnb for Cloud.” Service providers who are not fully utilizing their computing resources can sell or lease them to users who need them.

What is AKT Token?

The Akash Token (AKT) is the native utility token on Akash Network. AKT is used to ensure blockchain security, encourage user participation, and provide a system to store and exchange value. AKT holders are eligible to vote on the network. The platform also offers AKT incentives for platform participation. AKT functions as the reserve currency in Akash’s multi-currency and multi-chain ecosystem.

What Does Akash Network Do?

What is Akash Supermini?

Akash Network also offers a product called Supermini — a mini supercomputer equipped with sufficient power to support heavy workloads. Supermini is targeted at users looking for high-performance computing hardware, and its primary purpose is to facilitate the selling and leasing of computing resources on Akash Network. Akash Network has only distributed 300 units of Supermini and is still evaluating the economic viability of this product.

Who Is Behind Akash Network?

Osuri, Akash Network’s chief executive officer, has experience launching multiple developer companies, such as Firebase, which Google acquired in 2014. He designed Kaiser Permanente’s first cloud architecture in 2018 after starting his career at IBM. Osuri is also in charge of the largest hackathon organization, AngelHack, with over 150,000 participating developers from 50 cities worldwide.

Bozanich is Akash Network’s chief technology officer. He worked as a QA automation engineer at Symantec Corporation. He also has experience working as an engineer and developer for Topspin, a music monetization platform that Apple acquired in 2014 following an initial acquisition by Beats Music. Bozanich holds a US patent for the invention of network protocol fuzzing used to test the resilience of a system toward protocol abuse.

Menzalji is Akash Network’s chief operating officer. He graduated from the University of Oregon Lundquist College of Business in 2008 with a degree in finance. He is experienced in leading business development for multiple SaaS startups in fields including agricultural, marketing, and finance technology, as well as gaming. Menzalji has also served as the General Manager at Refereum, a blockchain-based gaming rewards and marketing platform.

After its launch, AKT traded between $0.90 and $5.10 until it peaked at $7.23 in April 2021. Around this time, news broke out that institutional investors like Elon Musk‘s Tesla Inc. and Michael Saylor‘s MicroStrategy Inc. had invested billions in Bitcoin, causing its price to skyrocket. Bitcoin’s price increase also led to a positive effect on the entire cryptocurrency market, prompting an increase in AKT price. However, the token’s price dropped significantly to $4.33, following China’s cryptocurrency crackdown and Tesla’s suspension of accepting Bitcoin as payment. The price recovered slightly but fell again in September 2021 as the crypto market suffered a sell-off set in motion by Evergrande’s debt default. There is no sign of the token price rising as of December 2021. As of the time of writing, AKT is trading at $2.46.

AKT has a circulating supply of 133 million tokens and a maximum supply of 388 million tokens. With a price of $1.74 as of the time of writing, AKT’s market cap is $190 million, ranking #304.  The AKT token is released according to a schedule, as shown in the figure below. The remaining AKT will be released successively in February 2022, August 2022, and February 2023. During each token release, there might be some selling pressure due to the possible AKT price drop.

What Is the Future of Akash Network?

Akash Network is actively building relationships with other projects. At this point, the network has established two partnerships:

In the future, Akash Network wishes to replace the three centralized cloud computing giants, i.e., AWS, Google Cloud, and Microsoft Azure. From Akash’s perspective, the most significant difference between Akash and the three giants is the implementation of blockchain technology, which makes the network transparent and censorship-resistant. Moreover, Akash can run many applications and handle the heavy workloads of high-growth companies just as easily as traditional providers can. Furthermore, according to akashlytics (a community-built website providing Akash Network analytics), Akash’s decentralized cloud computing services are much cheaper.

Covid-19 has also propelled various platforms to move online, and accelerated customer demand for cloud-based services. As available networks are now limited in number, the prices of centralized cloud computing services have increased. This market inadequacy can be a massive opportunity for Akash to expand into a broader market by presenting itself as a cheaper alternative and touting its advantages.