What Are Mining Pools: The Massive Cooperatives That Power Blockchain

Blockchain mining is one of the popular ways to earn cryptocurrency rewards. Any person equipped with the requisite hardware and software can participate in mining and earn crypto rewards in the process.

However, individual mining is, by now, a very inconsistent and difficult way of earning the rewards. Therefore, participation in mining pools greatly improves your chances of making a stable income from your mining activities. 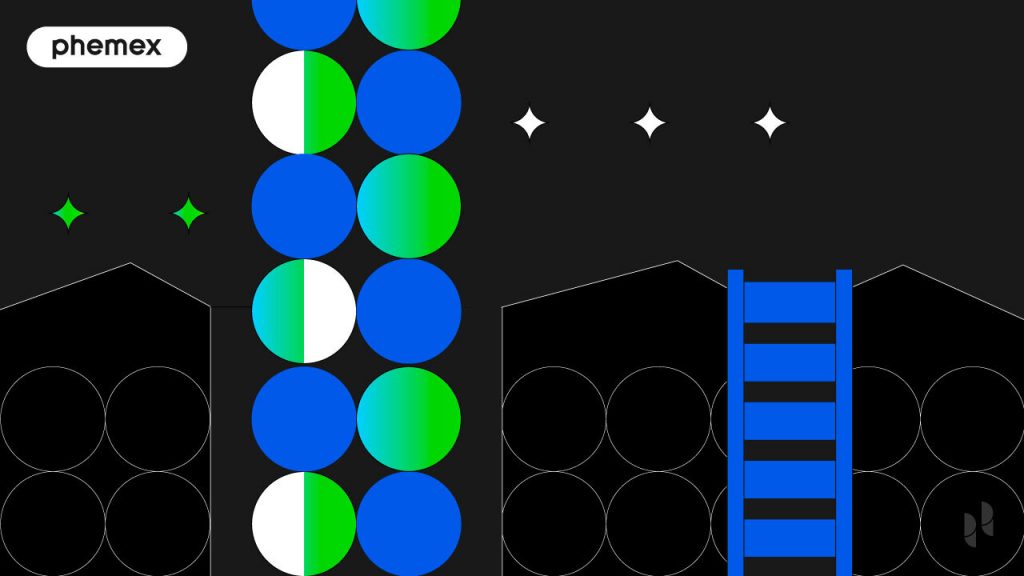 What Is a Mining Pool?

A mining pool refers to a group of miners on Proof of Work (PoW) blockchains, such as Bitcoin (BTC) or Ethereum (ETH), who pool their computing power together to jointly validate transaction blocks. By pooling their resources together miners increase the probability of getting consistent rewards.

With the growth in complexity and number of transactions on blockchains, lone wolf mining is no longer a realistic way to earn stable income. Individual miners might have a chance to verify a block once in a while (and earn a relatively large reward in the process), but their chances of consistently earning an income from mining are very small by now.

This system essentially forces an individual miner to join a pool if they are looking for any resemblance of reward consistency. By joining a pool, the miner has to pay the pool membership fees. When a block is verified by the pool, the rewards are distributed across pool members proportional to the computing/hash power dedicated by each member.

By joining a pool, miners give up the small chance to earn a large mining reward individually in exchange for smaller but much more frequent rewards.

While there are hundreds of mining pools around, only a handful are dominating the bulk of the mining activity on Bitcoin and Ethereum, the platforms where the overwhelming majority of cryptocurrency mining occurs.

Mining activity on Bitcoin is highly concentrated, with only a few large pools validating the vast majority of all blocks. Within one week, over 90% of all mining was performed by only eight top pools. Individual miners or small pools mined only 1.4% on the network. The other 98.6% was mined by just 17 pools.

Three pools, AntPool, F2Pool, and Poolin, mined half of all the blocks on the network during the week. Let’s have a quick look at each of these three behemoths of Bitcoin mining.

AntPool is a Beijing-headquartered mining pool owned by Bitmain Technologies, a producer of blockchain mining hardware. The pool offers mining across ten cryptocurrencies in total. In addition to BTC, the other popular cryptos available for pooled mining are ETH, Bitcoin Cash (BCH), and Litecoin (LTC).

There are several “earning modes” miners can choose from when joining AntPool. The standard mode, called Pay Per Share (PPS), has a membership fee of 2.5% of the total reward amount earned.

F2Pool is the largest competitor to AntPool, and in fact, holds the top spot by mining share measured over the last year. Within the last 12 months, F2Pool mined over 15% of all the blocks on Bitcoin, while AntPool holds a 13% yearly share. However, AntPool has been somewhat more active than F2Pool in the last few months.

Similar to AntPool, F2Pool is based out of Beijing, China. The mining pool has a wider variety of cryptocurrencies on offer compared to AntPool. A total of around 40 cryptocurrencies are offered, including all the top PoW-based coins. The transaction fee charged for Bitcoin mining is the same as at AntPool – 2.5%.

Poolin is another massive Beijing-based mining pool. Poolin has confidently kept the third spot behind AntPool and F2Pool by mining activity measured both over the last one year, and recently, in the last few weeks. Of the Bitcoin blocks verified in the last week, 13.5% came from Poolin.

Poolin offers pooled mining in 12 leading PoW cryptocurrencies. The standard fee for mining on the Bitcoin network is 2.5%, exactly the same as at AntPool and F2Pool. The leading pools’ strikingly similar fee structures do raise concerns that the current level of the mining activity concentration may not be very healthy for competition.

The level of the mining activity concentration on the second largest blockchain, Ethereum, is very similar to that of Bitcoin. A small handful of massive pools account for the big majority of all mining.

Mirroring the stats of Bitcoin, in the last week, only three pools on Ethereum accounted for around half (51%) of the entire mining activity. The top three of Ethereum mining include one familiar name from the Bitcoin section.

Ethereum’s largest mining pool, Ethermine, belongs to an Austrian blockchain technology company Bitfly Gmbh. Ethermine does a quarter of all mining on Ethereum.

Ethermine’s transaction fee for Ethereum mining is 1%, which is much lower than the 2.5% charged by the top three Bitcoin pools.

In addition to being a top two mining pool on Bitcoin, F2Pool is also the second largest pool on Ethereum. In the last week, F2Pool mined virtually the same share of blocks on both of the leading blockchains – nearly 18% on each. If mining activity across all PoW blockchains is taken into account, F2Pool is the undisputed leader among mining pools.

For Ethereum mining, F2Pool charges a slightly lower transaction fee of 2% compared to its Bitcoin fee of 2.5%.

China-based BeePool mined around 9% of all blocks on the platform in the last week. In October 2021, BeePool announced its plans to suspend all mining operations. The planned shutdown is the result of the Chinese government’s ongoing crackdown on cryptocurrency activities.

BeePool is the second large casualty of the crackdown. On September 30, another massive mining pool, SparkPool, which had been Ethereum’s second largest pool, ceased its operations. It is possible that the list of casualties among the China-based large pools will keep growing as the government keeps the pressure on.

Can the Top Mining Pools “Seize Control” of Blockchain?

The concentration of mining at just a few top pools has alarmed many blockchain users and analysts. Some people fear that the massive mining pools can seize control of blockchains and start dictating their rules of game, essentially killing off the blockchain’s concept of freedom from a central authority.

However, these fears are largely unfounded, and stem from misunderstanding of the mining pool’s role in the overall blockchain ecosystem.

Even if one miner or a mining pool controlled all the block verification on the network, they would not have any specific or exclusive voting rights allowing them to change the operating rules on the blockchain by themselves.

Secondly, mining pools depend heavily on individual miners choosing to join them. The more miners join the pool, the better it is for the company operating it. Individual members can also significantly weaken the pool by leaving it.

Thus, mining pools are not similar to employers who can direct their employees (the pool members) to do what they see fit. Mining pools are akin to cooperatives, whose existence relies on the power of their independent member network.

A mining pool with a malicious intent would require support of the majority of its members to stage a takeover. Given that large pools have a few million individual members, orchestrating such a takeover would be extremely difficult.

Big or Small Mining Pool – Which One to Choose?

The general rule is that the larger the pool you join, the more frequent rewards you can earn on average. The largest pools, compared to medium-sized but sufficiently active pools, do not guarantee you higher rewards in the long-term, but they do ensure that your rewards are going to trickle in more frequently, even if in smaller amounts.

The medium-size pools, those outside of the top five or so on Bitcoin and Ethereum, are also a viable option. They often have better transaction fees, but your rewards are going to arrive less frequently.

However, joining too small of pools may not make much sense, as your mining rewards might become too infrequent. For example, in September 2021, only 19 Bitcoin pools (excluding individual miners and very small unidentifiable pools) managed to mine at least one block. That means that the Bitcoin pools outside of the top 20 may go without feasting on a verified block for months.

Mining pools can be a viable way to earn a consistent income on PoW blockchains. Joining a larger pool can also ensure a higher frequency of rewards.

If you are interested in joining any of the China-based mining pools, do monitor the ongoing situation due to the Chinese government’s pressure on the large miners. So far, two large mining pools, BeePool and StarkPool, have become casualties of the government crackdown. The other large pools based in China may well have their heads on the chopping block too.

However, individual miners are unlikely to face a lack of choice even if all the large Chinese mining pools are shut down. New mining pools in alternative locations will quickly replace those going out of business. Thankfully, the nature of blockchain mining ensures this flexibility.