What are Crypto Mining Rigs: An Overview of ASIC, GPU and CPU Miners 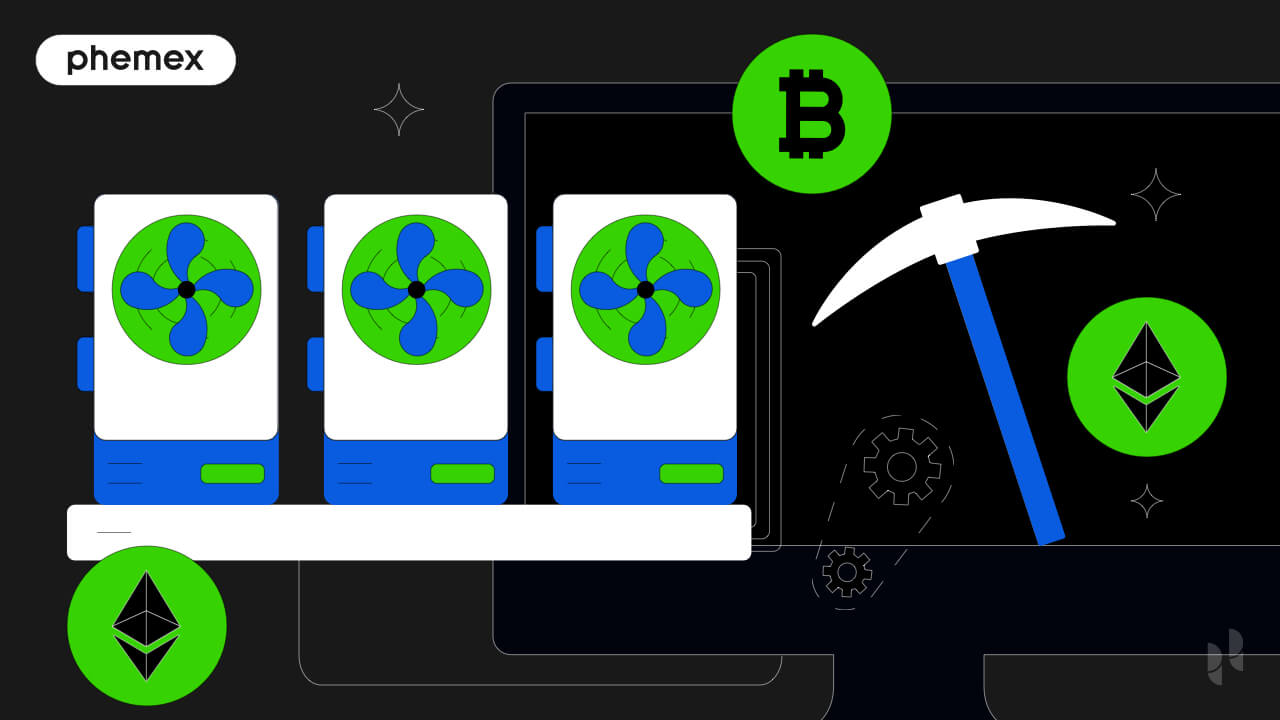 Crypto mining is the competitive process by which transactions are added to a Proof-of-Work blockchain. When Satoshi Nakamoto introduced Bitcoin (BTC) in 2008 as a trustless, permissionless P2P digital currency, he knew that in order to secure the network without a centralized entity, the nodes/miners had to be incentivised to do right by it. The incentive–a block reward and a share of the transaction fees, when they solve complex mathematical puzzles.

Baked into the algorithm was the planned increase in the difficulty of these puzzles in order to make the entire network more secure and costlier to hack or attack. As the puzzles became harder to solve, more computational power was needed. In the early days, people could mine 50 BTC blocks on their laptops using their CPU. As difficulty increased, the CPUs were replaced by GPUs, and then new machines called ASICs were invented to cope with the rise in Bitcoin mining difficulty.

This article shares an overview of Bitcoin mining economics, the basics of building a crypto mining rig, and the three types of crypto mining rigs, including ballpark costs, uses and features.

What is a mining rig?

A crypto mining rig–also called a miner–is a computer specifically set up to mine–solve a cryptographic puzzle–in order to earn crypto. Mining rigs vary in price, size, performance and efficiency. These rigs are used on blockchains that are secured by the Proof-of-Work consensus mechanism in order to validate transactions.

In terms of performance, hash rate (unit of measure for the computing power of a PoW consensus mechanism) and energy consumption are two key factors to consider, as these affect the profitability of the mining operations. If energy consumption is not efficient enough, the electricity costs may eat into the mining rewards, resulting in a loss-making venture instead.

Bitcoin mining rigs – is it still profitable in 2022?

Mining hardware is hard to obtain on the primary market because ASIC/mining hardware manufacturers cut deals with mining farms that purchase new models before they’re released. The only option for the average miner is to get a machine on the secondary market.

Mining hardware is priced based on the annual profit output. To break even a miner has to mine for at least one year before they become profitable.

For example, the Bitmain Antminer S19 Pro, an ASIC miner that mines $5,600/year in Bitcoin can be sourced on the secondary market for $5,000-6,000. The same will apply for GPU miners where the annual profitability is priced-in on the hardware.

Setting up a complete mining rig is more expensive due to up-front costs, but more profitable in the long run. If a miner is liquidating their equipment wholesale, they can provide a better deal than miners selling one piece at a time.

The best time to purchase mining hardware is in a bear market, when the prices of crypto are down. The price of ASIC miners and GPU miners will be lowered, and if crypto prices pick back up, you can expect the price of mining hardware to instantly appreciate on the secondary market.

How to build a crypto mining rig

A miner needs three essentials to start mining Bitcoin or any other crypto such as Ethereum (ETH). Here are the top three things one needs to get started:

New miners also need education since machines can be difficult to operate. There are various tutorials on YouTube about how to build a mining rig, and resources such as AsicMinerValue can help miners choose the best crypto mining rig for their budget.

What is an ASIC mining rig?

ASIC (application-specific integrated circuit) miners are large, box-like machines specifically invented for mining. Unlike GPUs and CPUs that are basic computer components, an ASIC miner’s only purpose is to solve hard cryptographic equations.

Bitcoin can only be mined profitably with ASIC miners. As difficulty increased significantly in the last 2 halvings, new ASIC miners were developed to cope with the mining requirements. ASIC miners are also more efficient as they solve a large number of equations at a smaller cost.

Most ASIC miners specialize in one or two coins based on the algorithm. The Bitcoin algorithm, or SHA-256, can only be mined for a certain set of ASIC miners.

The up-front cost to set up an ASIC mining rig is immense, even during the bear market. There are very few ASIC miners that can mine a full Bitcoin on an annual basis.

For example, the Bitmain Antminer L7 can currently mine 0.6 BTC per year ($11,000) and the price on the secondary market will fluctuate between $10,000-15,000 per unit. If the price of Bitcoin doubles, the price of hardware will double.

ASIC miners are not convenient for home use because they’re noisy and temperature-sensitive. These miners release a turbine-like sound that can cause noise in a residential area, and they require constant cooling with fans to avoid catching fire.

Ethereum can also be mined with ASIC miners, but GPU miners are more commonplace for Ethereum crypto mining rigs. Kadena (KDA) is highly profitable in the ASIC miner category, with miners that consume less energy in proportion to the revenue they produce, but their miners are harder to obtain on the secondary market.

What is a GPU mining rig?

GPU (graphics processing unit) is a fancy term for “graphics card”–yes, the kind gamers use. GPUs were not originally designed to be used for crypto mining, but its powerful computing abilities give GPUs the ability to solve cryptographic equations. Hence, the price of gaming equipment has gone up significantly in the last few years.

GPUs were used for Bitcoin mining in the early years, until 2012-2014 when the difficulty increased significantly. Ethereum is currently mined on GPUs for the most part, but this will change once it switches to Proof-of-Stake (PoS) in Ethereum 2.0.

The average cost to start a GPU mining rig is between $1,000-2,000 for a powerful graphics card. Cards from nVidia and AMD are the most-commonly used for crypto mining, but these companies are altering their chips to discourage mining and make cards more affordable for gamers.

GPU mining is the 2nd most-popular form of mining since it doesn’t require a significant up-front investment the way ASIC mining does. Also, GPUs are the most versatile for mining as miners can choose among hundreds of cryptos. To set up a complete crypto mining rig where one can switch from coins every week, all an investor needs is a couple of GPUs attached on a mining rig.

Compared to ASIC miners, they have the advantage of being quiet and can be used in residential areas. It is possible to set up a cheap Ethereum mining rig for only a few thousand dollars.

The price of a GPU miner on the secondary market will amount to the annual profit potential, and an extra fee. As GPUs are in demand by both the crypto community and gamers, they get more expensive by the year.

What is a CPU mining rig?

CPU stands for “central processing unit” and is the brains of a computer. Bitcoin mining first started with CPUs and people were able to mine 50 BTC blocks with relative ease, using their personal computers. As the difficulty increased, they were largely dropped for GPUs and ASIC miners.

Today it is near-impossible to profitably mine Bitcoin with CPUs. CPU mining is also not recommended for it since support was removed from Bitcoin Core years ago. However, there are coins that have little mining difficulty such as Dogecoin and Monero, which can still be mined with a CPU.

At the entry-level price point of a CPU, a miner could still mine profitably if they get an affordable ASIC miner such as an Antminer S9 ($500<) if they reside in a country with low to zero electricity costs.

ASIC miners are the only miners that can mine Bitcoin profitably in 2022, but their rigs are the most expensive. GPU miners are more versatile and can mine among hundreds of coins–plus they’re usable in residential areas.

The bottom line is that the only way to mine profitably today is to make an investment proportionate to the annual profit expectation. The market is efficient in pricing mining hardware, and the best opportunities present themselves during the bear market.