Crypto, Bitcoin, and the Power of Network Effects 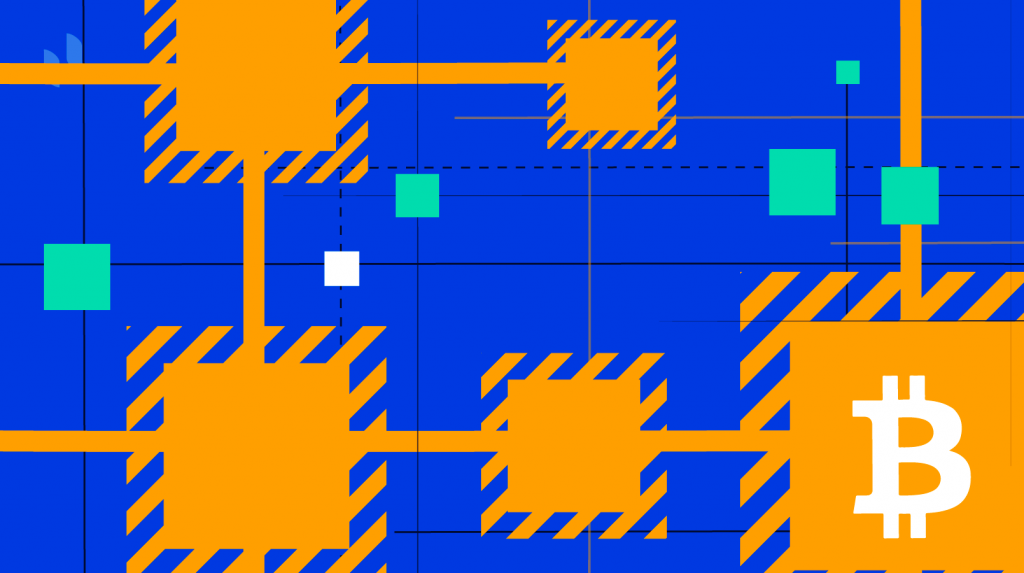 More than a decade after Bitcoin’s 2009 launch, the estimated number of global crypto users reached 106 million in January 2021. Currently, over 22,000 businesses worldwide accept Bitcoin as payment, including major companies such as PayPal, Home Depot, and Starbucks. 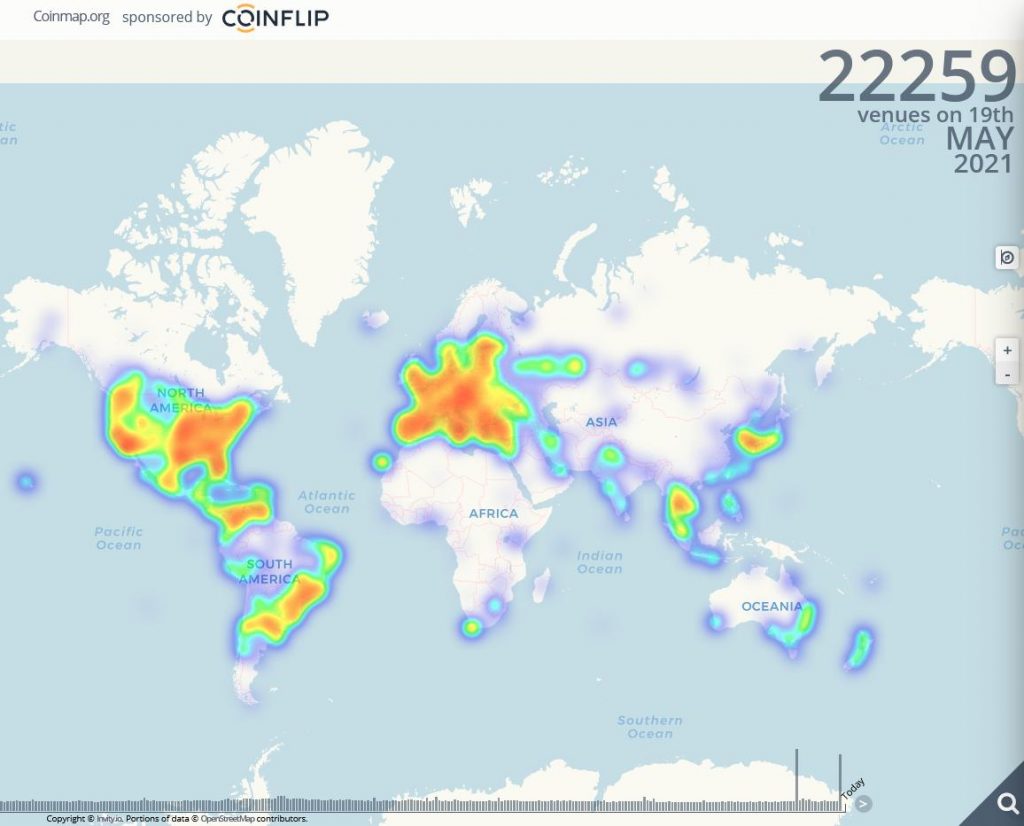 Source: Global distribution of merchants that accept Bitcoin as payment. Courtesy of coinmap.org

What Are Network Effects?

Network effects refer to the economic phenomenon in which a good or service’s value depends on the number of users, buyers, or compatible products it has. Generally, network effects yield a positive result. Popular companies such as Uber, Twitch, and Instagram all grew exponentially thanks to network effects. Network effects are divided into two types: direct and indirect.

Does Crypto Benefit from Network Effects?

Yes. Many attribute Bitcoin and other cryptocurrency success to network effects. So far, there are three popular indicators that are commonly used in the industry to evaluate a crypto’s network effects: the Seven Network Effects of Bitcoin, store value vs utility protocols, and Metcalfe’s Law.

First published on WeUseCoins.com, an article by prominent Bitcoin investor, Trace Mayer identifies seven network effects of Bitcoin that layer upon each other. Notably, the first six have already happened and are ongoing:

Bitcoin’s average trading flow in 2021 reportedly reached $12.3 billion, a significant rise compared to 2020, in which it barely reached $2 billion. As the largest crypto by market cap (around $1 trillion), Bitcoin’s success is no doubt attributable to network effects by design — more users, more miners, bigger network.

To evaluate the network effects of up-and-coming cryptos similar to Bitcoin, such as Litecoin, Monero, or even Dogecoin, this list is a good starting point. For coins such as Ethereum and Cardano, we would have to look at a different set of factors.

Crypto can be categorized into utility protocols and store of value protocols. Each protocol offers different functions that should be maximized accordingly, so the two protocols have different network effects.

Metcalfe’s law can be used to analyze many network effects characteristics. This law states that the value of a telecommunications network is proportional to the square of the number of connected users of the system (n²).

In 2019, analyst Timothy F. Peterson concluded in a research paper that “Bitcoin’s price in the medium- to long-term, appears to follow Metcalfe’s law, depending on periods used.” A 2013 and 2019 study both further supported Peterson’s conclusion, with the 2019 paper citing that “Metcalfe’s law may be valid in the long-run.”

Although Metcalfe’s law could be used to measure the network effects of crypto, it still requires further long-term research. As Peterson stated in his paper, “while Metcalfe’s law is well known in the computer sciences, it is virtually unheard of in economics.” Peterson himself has pointed out in his paper, that in 2013, Bitcoin’s price spiked beyond what Metcalfe’s law would have suggested. He pointed to price manipulation as a possible cause — a theory further supported in a 2018 paper.

Despite the overwhelmingly positive network effects that crypto (especially Bitcoin) has, uncertainty still exists. This leads us to the next question:

Are There Negative Network Effects?

These four characteristics lead to network congestion, which slows down the network, frustrating network users and hence lowering the network’s utility. This happens to be a prominent problem on Ethereum’s gas system — a problem accentuated by the NFT boom. The more users there are, the more competition there is to bid higher gas fees so that miners select the user’s transactions. The high gas fees are a barrier to entry and increase switching costs, which halts the incoming of new users.

Similarly, Bitcoin faces network congestion problems as well, such as higher transaction fees when demand surges. This happened just last month, where average transaction fees spiked to $52 due to an unprecedented number of pending transactions.

However, network congestions seem to be an inevitable effect of positive network effects. In fact, network congestion seems to be an inherent property of Bitcoin and most blockchains, as identified in a 2018 paper by Konstantin Sokolov, Assistant Professor of Finance at the University of Memphis. This is because Bitcoin is designed to have its mining difficulty raised, which helps ensure new blocks are mined at a steady rate and to maintain the security of a network — as previously mentioned when we talked about indirect network effects. The more miners and users there are on a blockchain, the more secure it becomes. Malicious attackers would need to overpower more than half the entire blockchain’s computing power to gain control — a costly process known as a 51 percent attack.

Although there are valid concerns surrounding crypto’s mass adoption and competition against fiat currency’s network effects, the problem is slowly being resolved. As mentioned earlier, more and more older people are investing in Bitcoin, which is evidence of crypto’s strong network effects. The number of merchants and retailers accepting Bitcoin as payment is on the rise as well.

In the end, the majority of cryptos, especially Bitcoin, are designed to benefit from network effects — a factor that serves to increase its intrinsic value, just like fiat money. As mainstream adoption continues to increase, the value of crypto may continue to grow as more users join in.