How Many Times Has Bitcoin Died?

Crypto and volatility go hand-in-hand – and Bitcoin has crashed since hitting its all-time high in November 2021, which has subsequently led to speculation about its demise. However, Bitcoin is no stranger to death, having faced it hundreds of times over the last decade. In fact, Bitcoin has more than 461 obituaries! Every time the market crashes, everyone asks is Bitcoin dead? 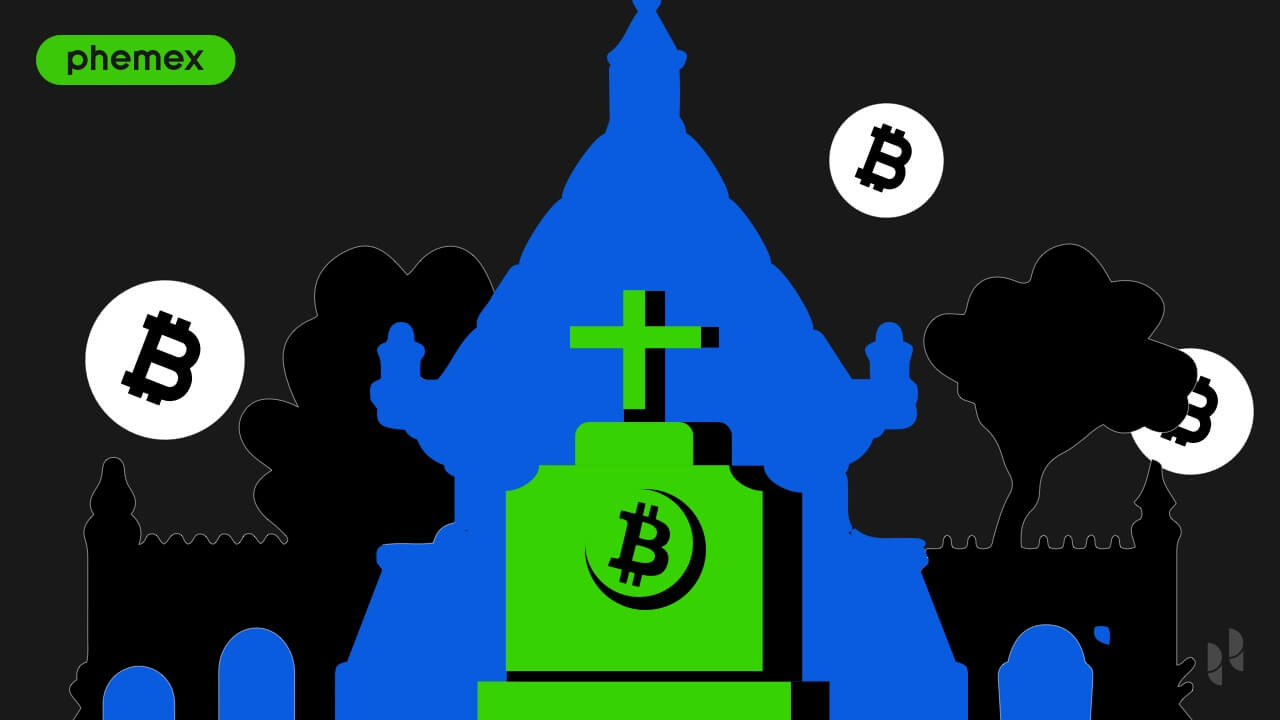 Is Bitcoin Dead for Real?

Bitcoin has bounced back after each market crash, reporting steady long-term growth since its inception. Here are some moments that took Bitcoin to the brink of death.

The second half of 2021 was great for crypto investors. Bitcoin hit an all-time high of $69,000 in November, and crypto’s total market capitalization stood at almost $3 trillion. However, January 2022 saw the crypto market drop below the $2 trillion mark, and the market has since dipped under $1 trillion.

Global inflation is said to be one of the prime reasons for the market crash. Another major factor is the Russia-Ukraine conflict and the quantitative tightening by the US Fed.

In April 2021, Bitcoin soared up to $64,000 for the first time. While the world rejoiced, $1 trillion in value was wiped from the market in just one week. Analysts claim three significant causes behind this crash of 2021. First, China’s crackdown on cryptocurrency mining led to a massive sell-off. Second, Elon Musk‘s U-turn on Tesla accepting Bitcoin as payment due to environmental concerns. Lastly, the impact of Bitcoin and crypto mining on the environment. These reasons caused a domino effect that brought down the markets.

However, as mentioned above, Bitcoin survived this death in a myriad of ways, showing just how capable the digital asset is as a long-term store of value. China’s crackdown on crypto mining may have caused investors to panic, but China was one of the biggest consumers of coal energy for Bitcoin mining, and their exit from this arena has led to a much more significant proportion of miners using renewable energy.

All markets crashed in 2020 due to the pandemic, and Bitcoin was no exception. Bitcoin lost almost half its value in just two days from this Black Swan event, and despite a promising start to the year, trading above $10,000 in February, BTC fell under $4,000 in March.

Even during this crash, many claimed that Bitcoin was finally dead. However, Bitcoin bounced back harder than ever, retracing and breaking its previous all-time high at $23,000 by the year’s end.

2017 was a great year for Bitcoin as it touched a record-breaking $20,000 for the first time. However, on December 22nd, 2017, Bitcoin and almost every other crypto crashed hard, pushing BTC back to the $12,000 mark, a 45% drop from its peak. The market remained bearish throughout 2018, influenced heavily by rumors of a ban on crypto trading in South Korea, and exchange hacks in Japan.

This was also around when the Ethereum network had started enabling ICOs, which allowed anyone to create their own token, draft a whitepaper, and raise funds from a decentralized pool of investors. This led to many scams, since anyone could create a token, make baseless claims in a whitepaper, and attract an enthusiastic crowd of retail investors.

As usual, this was but another death for Bitcoin, and once the ICO mania and scams died down, BTC remained relatively stable at $10,000 for a couple of years before finally retracing its all-time high in 2020.

The answer is no. For Bitcoin to truly die, it will have to lose all value. As long as people are willing to buy Bitcoin, it will continue to exist. Bitcoin is more than just a market for buying and selling a token. There’s an entire global mining community verifying transactions on the network and being rewarded for it. As long as there is demand, there will be a supply.

If you’re thinking of investing in Bitcoin, don’t let market crash FUD stop you. The cryptocurrency market has seen many big and small dips in the past few years but has always bounced back. Many investors consider this recent crash an opportunity rather than a threat. Stay patient, do your own research, and invest responsibly.