Home > Tips & Tricks > Is The Rise Of Bitcoin Considered A Black Swan Event? >

Is The Rise Of Bitcoin Considered A Black Swan Event?

Black Swan Events are unexpected incidents that exceed expectations and often have quite serious consequences. They are typically rare occurrences, but if 2020 has taught us anything, that’s not always the case. Another key characteristic of Black Swan events is that observers always point out the factors and red flags that could have warned people or made the event predictable. These are fallacious arguments given that if the event could have been predicted or prepared for, then by definition, it would not be a Black Swan event.

Past examples of Black Swan events are: 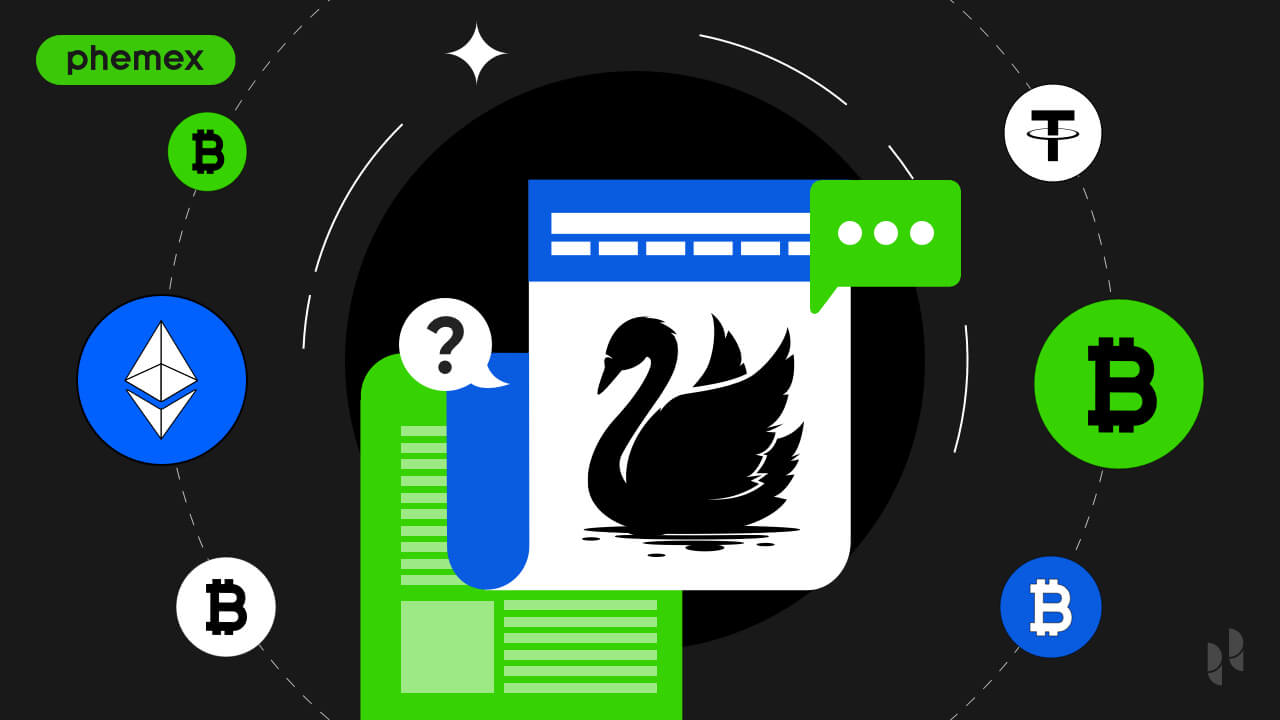 Is The Rise of Bitcoin Considered A Black Swan Event?

These unpredictable events always have a significant impact on society. Analysts often question whether Bitcoin’s rise can be considered a Black Swan event. The answer is still uncertain. Many articles argue that it is. They claim the asset has already exceeded any originally foreseeable status and that, as expected, those who now claim it was predictable enjoy the benefit of hindsight. However, the most significant point of contention is Bitcoin’s impact or consequence since its rise. Have any unexpected harsh implications changed the world? Some say yes, and some say no. Others state that it’s coming or that we’re getting there.

There is one critical element might take it out of the running as a Black Swan event—the Bitcoin Maximalists. As previously mentioned, a vital component of a Black Swan event is that it’s unpredictable. The fact that these Bitcoin believers have had faith in it for so long and have been consistently predicting its massive price growth and adoption means that it was long-anticipated, predictable, and therefore not a Black Swan event.

As is generally the case with the exploration of Black Swan events, unequivocal classification of incidents is not straightforward and often contentious. Until an obvious severe consequence or situation arises, the topic will remain unclear. For now, Black Swan event or not, stacking sats and getting to the moon will remain the primary goal of all hodlers.