What is stETH: Liquid Staking for ETH 2.0 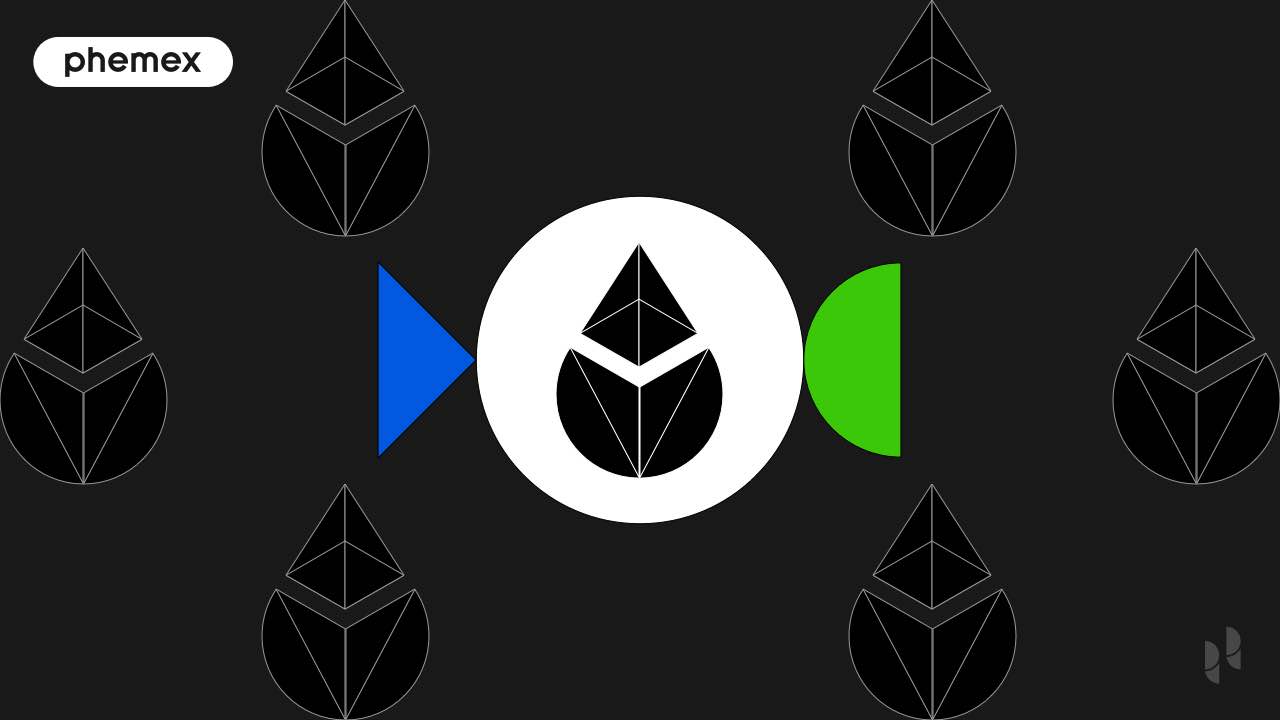 What is ETH 2.0 staking rewards?

Ethereum 2.0 staking rewards is the rewards users get when they stake a minimum of 32 ETH on the Beacon Chain, the core of the upgraded Ethereum blockchain that will see the world’s reigning platform for decentralized applications (DApps) move from a Proof-of-Work to a Proof-of-Stake consensus mechanism.

Ethereum is the second largest cryptocurrency in the world after Bitcoin (BTC). As such, many crypto investors hold some ETH in the hopes of value appreciation.

Prospective returns on ETH has been further enhanced by Ethereum’s highly anticipated impending upgrade to ETH 2.0 (called the “Merge”) which aims to make the platform faster and cheaper by moving to a Proof-of-Stake consensus mechanism.

One way they have been trying to maximize the returns from their ETH holdings is through staking rewards, whereby a user stakes his ETH on the Beacon Chain in exchange for ETH 2.0 rewards.

These ETH 2.0 staking rewards can be very high, but this staked amount is locked up until the completion of the Merge, for which there has not been a confirmed date. Additionally, users who want to go a step further and be validators have to first stake a minimum of 32 ETH—over $36,000 at today’s rate and over $150,000 at ETH’s peak.

This means that a user who has staked his ETH will not know when he will be able to receive his rewards. He will also not be able to use his funds for anything else. As one can imagine, this immovability and inaccessibility of funds will discourage users from staking–which is bad news for the Ethereum team as there will not be enough ETH on the Beacon Chain to secure the blockchain.

One solution to this illiquidity problem is liquid staking, which refers to the staking of one’s tokens for rewards while still having access to those funds for other purposes such as lending and borrowing.

Liquid staking with Lido Finance: the birth of stETH

In response to this, the Lido crypto platform (LDO) introduced staked Ether (stETH), or Lido stETH, as a liquid staking solution, enabling users to stake whatever amount of ETH they wish to–while still having that ETH available for other uses on decentralized finance (DeFi) platforms.

Users can stake any amount of ETH through the Lido platform, which will group their ETH with others to reach the full 32 ETH required by Ethereum. Users who stake their ETH through the Lido platform receive stETH in return—this trade of ETH to stETH is agreed on a 1:1 basis. They can then continue to use their stETH across DeFi protocols while still receiving the ETH 2.0 staking rewards, proportional to their stake, from the platform. These stETH tokens are minted upon deposit of ETH and burned when redeemed, using smart contracts.

Today, stETH is valued at $1,044 per token with a market cap of $3.6 billion for a circulating supply of nearly 3.5 million stETH.

What’s happening: stETH and Celsius in the Headlines

Now, one may have read about the depegging of stETH to ETH and a certain crypto lender called Celcius getting into trouble.

So how is stETH related to Celsius?

Based on data from CoinMarketCap, stETH and ETH were trading at 1:1 until May 7 when Terra’s UST stablecoin depegged from the USD. Given that the UST was the third largest stablecoin with almost $19 billion in circulating supply, this naturally caused shockwaves elsewhere in the broader crypto market–since the depegging of the UST, stETH has been unable to match ETH 1:1, as more investors trade in their stETH on secondary markets for the more liquid ETH.

When news of yet another delay of Ethereum’s Merge hit an already fragile market in early June, market participants began to withdraw even more liquidity from pools on the stETH to ETH trading pairs. The fear is that it will be a much longer time before stETH can be released (because stETH can only be unstaked upon completion of the Merge). This increased sell pressure on stETH, in the midst of an gloomy macroeconomic outlook, likely caused the stETH/ETH exchange rate to break further below 1.0.

This depegging was not good news for Celsius, which had taken on far more liabilities than it had in assets–in the form of leverage.

As one of the biggest players in the DeFi space, Celsius held a large amount of stETH. It was promoting very high ETH-denominated yields to users in return for their ETH. Celsius then took their ETH and staked it with Lido to receive stETH, which it then pledged as collateral to borrow and stake more crypto, in order to receive more yield in DeFi protocols.

This is called leveraged staking–where a person borrows cryptocurrency to amplify the rewards that are received through the process of staking.

All this is a nice arrangement, except that Celsius relies on the stETH holding its ratio from 1:1 to match all the liabilities from its borrowing. If stETH drops further from that 1:1 ratio, the value of its collateral likewise drops, putting all its assets (including users’ funds) at risk of liquidation due to its extremely leveraged position.

The latest is that Celsius bought itself more time by halting all withdrawals, in addition to putting in more collateral into its loan vault and paying down some debt to avoid liquidation.

It may seem to be all doom and gloom in the media, but the truth is that stETH could still be a good investment.

For one, Lido put out a tweet on 10 June saying, “Staked ETH issued by Lido is backed 1:1 with ETH staking deposits,” in an effort to assuage investors over concerns about stETH’s growing divergence from the value of ether. “The exchange rate between stETH:ETH does not reflect the underlying backing of your staked ETH, but rather a fluctuating secondary market price,” it added. In other words, if an investor holds 1 stETH, he will definitely be able to use it to redeem 1 ETH in future.

For those able to HODL, buying stETH while it is trading at lower than 1:1 to ETH essentially means buying future ETH at a discount.

This is, of course, assuming that the Ethereum 2.0 Merge will in fact happen. If the upgrade is successful, the world’s most popular DApp platform will become faster and cheaper, meaning a huge boost to its usage, and in turn, the value of ETH and its staking rewards. The good news is that the Merge is already 72.94% complete.

At the end of the day, nothing is ever certain (especially in crypto) and it is possible that if Celsius dumps its stETH the price will devalue once more. However, with Ethereum having one of the best developer teams available and no shortage in financing, the merger will likely happen. When this happens, which is the real question, the value of stETH, should it survive, may just be the golden ticket to handsome returns.

Where to Sell stETH? stETH to ETH

Despite all staked ETH being locked up in Ethereum until the completion of the merger, investors can exchange their stETH back to ETH on the secondary market via liquidity pools such as Curve, Balancer and 1inch. These LPs have a store of both stETH and ETH available for those who wish to trade between the two assets.

Users can also trade stETH on decentralized or centralized exchanges such as Phemex (see below for step-by-step instructions on buying stETH.)

How to Buy stETH?

Let’s use Phemex platform for this demonstration, it offers both spot and contract trading for investors to choose from. However, for beginning crypto buyers, spot trading is recommended. To buy stETH on Phemex, follow the instructions below.