What is Beacon Chain: The Foundation for Ethereum 2.0 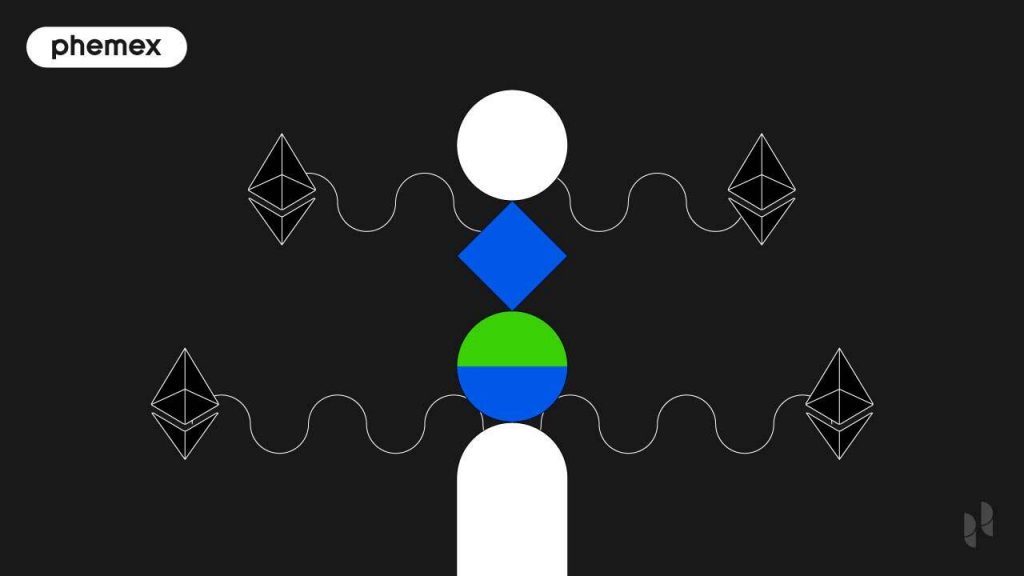 What Is the Beacon Chain?

The Beacon Chain is part of Ethereum’s 2.0 phase 0. Phase 0 mainly focuses on the participation of validators that will serve as the foundation for the development of future phases. At phase 0, users can register as validators by staking 32 ETH. There is also a staking pool, where a number of users can combine their ETH to make up 32 ETH.

Validators are incentivized with staking rewards and transaction fees. However, the returns from staking depend on the amount of staked ETH in the system, where users have the chance to obtain more returns by staking more ETH.

What Do Validators Do on The Beacon Chain?

As previously mentioned, users would need to stake their 32 ETH to Ethereum’s mainnet smart contract to be qualified validators on the Beacon Chain. The staked ETH is then locked, and the smart contract produces a Merkle hash. A Merkle hash is a mechanism that proves the ownership of the staked ETH by keeping a record of the validator’s entry.

Despite the rewards, users have to face some risks presented by the Beacon Chain. For example, the staked ETH are locked on the Beacon chain until Ethereum is ready to proceed to the next phase. Therefore, if users want to withdraw their staked ETH, it is not possible until phase 1.5, which is expected to arrive by Q1 2022.

Validators possess one slot to add blocks and shards to the Beacon chain every 12 seconds. A quadratic leak happens when a validator is inactive or offline too frequently, missing around 8000 epoch slots for the Beacon Chain. The staked ETH of these validators will then be partially reduced.

What Does the Beacon Chain Do?

How Is the Beacon Chain Different From Ethereum 1.0?

At phase 0, the Beacon Chain did not have Ethereum Virtual Machine (EVM) components and smart contracts (since the following phases were not implemented yet). The Beacon Chain mainly introduced the PoS consensus. Meanwhile, Ethereum 1.0 uses the proof of work (PoW) consensus model. In phase 0, the two blockchains run separately to ensure data continuity. However, future upgrades will see Ethereum 1.0 fully convert to the Beacon Chain’s PoS consensus model, which will bring multiple benefits as detailed below:

What Is the Future for the Beacon Chain?

For phase one, validators will also receive incentives for crosslinking transactions. Crosslink syncs the states between the blocks on the Beacon chain and the Shard chain. Therefore, the finalized beacon blocks will also mean finalized shard blocks, facilitating cross-shard transactions.

Security is generally a major concern with a new upgrade for an ecosystem. A blockchain expert has also stated that low participation of staking is likely to cause vulnerability to network security. However, Ethereum developers expressed that the attacks would be very expensive, taking around $100 million at a participation rate of around 99%. There is also a chance that security can be boosted as Ethereum plans to have more than 16,000 validators for the PoS consensus and transaction validation. The huge number of validators also means high decentralization and security for Ethereum 2.0.

The Beacon Chain is phase 0 for Ethereum’s 2.0 Serenity upgrade. The phase mainly focuses on the participation of validators for transaction validation. Users can become validators by staking 32 ETH, and they can become more than one validator provided they have enough ETH.  Validators are incentivized to create blocks and vote for valid transactions. However, there are some risks as users cannot withdraw their ETH until phase 1.5. Validators may also lose their staked ETH due to inactivity or selecting invalid transactions.

The Beacon Chain brings many benefits because the PoS consensus is more environmentally friendly, secure, and decentralized. Additionally, Ethereum plans to have a high number of validators on the Beacon Chain, reducing the possibility of attacks and increasing transaction efficiency.