What is Ether Cards (DUST): A Dynamic NFT Platform

Launched in March 2021, Ether Cards (DUST) is a non-fungible token (NFT) project that offers dynamic cards with various features related to the real world. DUST trades at $0.32 per token with a capped supply of five billion. The floor price for the Ether Cards on OpenSea is 0.18 ETH, which is around $700. 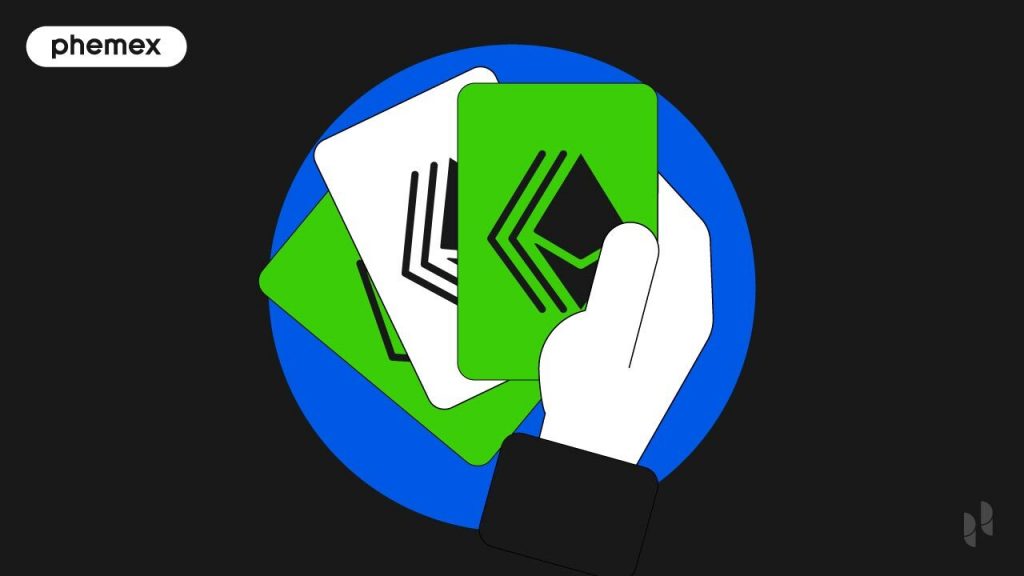 What Is the Ether Cards Platform?

The Ether Cards project utilizes its platform to maximize the value of NFTs and expand NFT marketplace capabilities. Artists, businesses, and celebrities can create and sell ERC-721 and ERC-1155 NFTs on the platform as a way to grow and monetize their fan communities.

The platform also provides features such as puzzle games (collection quests) and a ticket system (for NFT events). Creators can customize each card they create in various ways, including:

What Do Ether Cards Do?

Ether Cards are NFT cards sold on the Ether Card platform and secondary markets like OpenSea. The platform has two types of users: general users and Ether Card holders. Ether Cards were established to promote user engagement in community events and rewards. An Ether Card grants you network membership and special benefits, such as VIP statuses, NFT drops, and free services.

Each card holds a specific number of DUST tokens, as well as unique artwork (signature feature art or accidental collaboration art) and various special traits. There are 60 traits in total, some of which are limited edition. Each trait has its own benefits that can extend into the real world. One special trait in particular is the Phoenix Trait, which allows holders to receive multiple NFT drops in a particular period.

There are a total of 10,000 Ether Cards, which are separated into four categories:

Ether Cards utilize Chainlink‘s Verifiable Randomness Function (VRF) to ensure that traits are randomly assigned. In addition, Chainlink (LINK) is a decentralized oracle solution integrated with Ether Cards so that off-chain data can enter the NFT space. This integration coincides with Ether Cards’ intention to sync digital and real-world events.

DUST is the Ether Cards  platform’s token. Because each Ether Card holds DUST tokens, a card transfer also moves the DUST tokens. Users can choose to collect the tokens through an Ether Card wallet. The tokens can either be exchanged for other NFTs, such as CryptoPunks and Meebits, or used to reserve NFTs before launch. Over time, DUST will be used to upgrade traits and pay for platform services.

Once users acquire an Ether Card and hold it for 30 days, the card will collect DUST and level up. Users should keep note that when a particular card is transferred, the card will reset the dust collection level to the previously unlocked level. For example, a card that has achieved Level 3 would be reset back to Level 2 once sold. The progressive rewards schedule is as follows:

DUST can also be used to purchase “Mystery Boxes,” which are similar to the concept of loot boxes utilized in various video games. There are three types of Mystery Boxes, which are Bronze, Silver, and Gold. These boxes may contain items such as bonus DUST, traits, and NFTs.

Who Is Behind Ether Cards?

The Ether Cards team consists of multiple blockchain developers that provide backend solutions and smart contract development. Initially, the team was committed to building the first Bitcoin (BTC) ATM in Asia, and later turned their focus onto Ethereum (ETH) projects. The team was also previously involved in Chainlink, Brave, and Ethereum Foundation projects.

Andras Kristof is the founder and CEO of Ether Cards. Holding a master’s degree in computer science, he is an IT specialist with experience in software and hardware, as well as an entrepreneur involved in startups like Smartgrow and Viki. Kristof is also the chief technology officer (CTO) for Tembusu Terminals and the Yojee logistics platform.

Ben Ong is the co-founder and head of business development. Ong graduated with a bachelor’s degree in finance from the Singapore University of Social Sciences. He previously worked as a marketing communication executive at a property management company, and subsequently became an aviation material specialist in the Singapore Armed Forces (SAF). He also has three years of experience working as an operations manager.

Currently, DUST is only listed on Uniswap (UNI), so pricing information is limited. Moreover, the only existing pairing is WETH/DUST, wherein 1 DUST is equivalent to around 0.000055 WETH, which is approximately $0.32. Since its launch, DUST trading prices have ranged between $0.20 and $0.40. The platform’s NFT cards have a price floor of 0.18 ETH, and their total sales volume on the secondary market has exceeded $9 million.

What Is the Future of Ether Cards?

In addition, there is an incentive for collecting DUST tokens, as users can exchange them for CryptoPunks NFTs worth millions of dollars. Following its massive CryptoPunks giveaway, the platform plans to hold more giveaway events with other NFT projects such as Meebits, Alpha Cards, Founder Cards, and Mike Tyson NFTs.

Ether Cards is also planning several NFT events, such as the following:

DJ Steve Aoki, among other celebrities, has purchased Ether Cards, drawing attention to the platform. Future collaborations are reportedly in the works with celebrities such as Wiz Khalifa, Skrillex, and A$AP Rocky, which will help drive further awareness. Ether Cards is also collaborating with designers and artists from Marvel Studios, Netflix, and MTV.

Ether Cards is a newcomer to the NFT space with their innovative dynamic NFT cards that can be affected by real-world events. The cards can also act as tickets that allow holders to join exclusive events and giveaways. Building on strong partnerships with big brand names and celebrities, the Ether Cards platform is gradually gaining more attention from crypto users. The team hopes that more and more creators will realize the benefits of NFTs and maximize the value of their assets through the Ether Cards platform. However, whether the team will be successful remains to be seen. If the team manages to ride the NFT hype, then the dynamic Ether Cards will have a good chance of entering the mainstream.