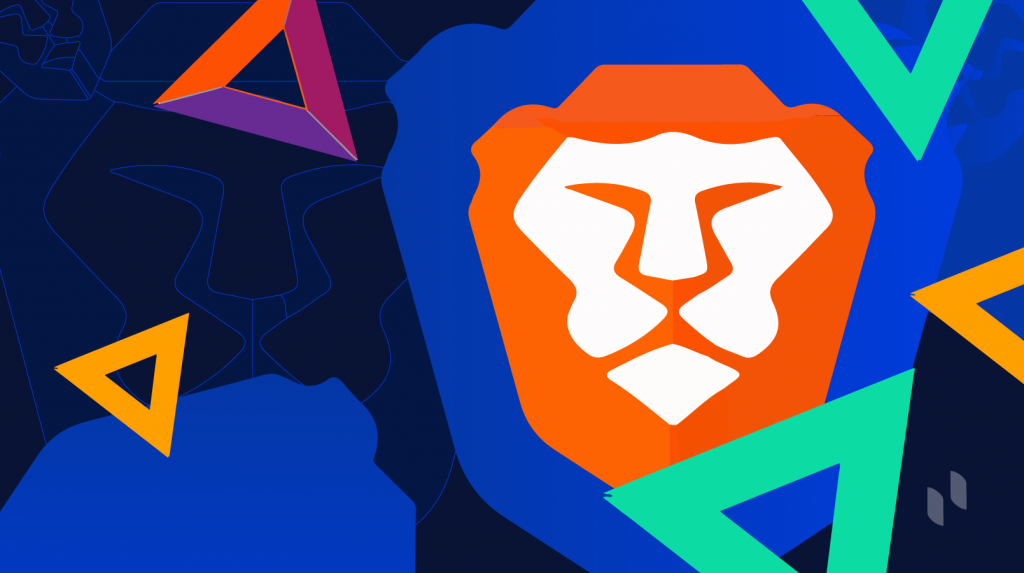 Today, there are over 5 billion active internet users worldwide. As our internet consumption gradually increases and advertisers seek to gain our attention, tech and social media giants fulfill those needs by violating our internet privacy. The end result is an environment within which online privacy seemingly has become a thing of the past.

This article explores the problem with the existing advertising model and how the Brave browser solves these issues. We will also see where cryptocurrency fits into the picture.

You can Now Trade BAT on Phemex!

What is The Brave Browser?

Services offered by Facebook, Google, Amazon, and other online platforms may seem free, but in reality, they are not. We pay them with our most precious resource: our attention. These platforms study our behavior and interests and show us relevant ads for which advertisers pay them to display.

To paint a better picture, consider this Have you ever seen an online advertisement about a certain product just moments after you have discussed it with your friend over a phone call or text message? Or, have you ever realized that every time you search for something on Amazon, advertisements of similar products start to pop up on every social media platform?

Online platforms are tracking everything we do on the internet. They then use our data to show us relevant ads depending on what they think will interest us. Amidst all this, internet privacy is a lost concept, and Facebook’s Cambridge Analytica scandal is proof of how far down internet platforms have stooped.

The rising concern about internet privacy has forced hundreds of millions of users to install ad-blocking plugins and software. This has led to a 66% decline in publishers’ ad revenue, even though advertisers pay a higher price today for ads than ever before.

Brave aims to take back control from the internet giants and transfer the power of advertising back into the hands of publishers, advertisers, and users.

Brave the Odds of Advertising

Brave is a privacy-respecting browser whose entire business model revolves around a user-first approach. Brendan Eich, the co-founder of the popular Mozilla Firefox browser, laid the foundations for Brave in 2015. A fully functional version of Brave was then launched in 2019 and has since gained tremendous popularity due to its privacy features.

Although Brave is based on the open-source Chromium (Chrome) project by Google, it is 35% faster than Google Chrome and offers better privacy than Firefox. This is because Brave blocks trackers, malware, and third-party ads.

Here are some stats after using the Brave browser for about six months:

But what’s the crypto connection, you wonder? Brave’s native cryptocurrency is called the Basic Attention Token, or BAT.

What is Basic Attention Token (BAT)?

BAT runs on the Ethereum-network. Alongside the Brave browser, they develop an advertising model that is more focus and results-driven than the existing one, and Brave aims to achieve this without ruining the users’ browsing experience or violating their privacy.

How do BAT and Brave Work Together?

BAT is not just a cryptocurrency. It is a project that is developing an advertiser, user, and publisher-focused, decentralized ad exchange solution over the Ethereum blockchain. The ad exchange is powered by BAT, which is used by the advertisers for ad payments, and by the browser to share ad revenue with publishers and users.

Brave and BAT work based on a simple principle: When a user visits a Brave website, BAT’s solution assesses the visitor’s attention using a new measurement metric (using a combination of total impressions of ads, time viewed, and time spent on the site instead of just counting impressions)  and rewards the publisher according to how attentive the user was during the visit. Hence, the advertisers only pay for “quality attention” and publishers are motivated to bring quality traffic.

But that’s not all. Brave also rewards a part of the ad revenue to its users for paying attention. The rewards are credited as BAT tokens directly to the users’ Brave browser-pegged wallets. You can check the monthly reward as of March 31st, 2021, in the snapshot shared above. During some months, the rewards can be  as high as 20 to 30 BAT tokens, depending on the time spent consuming content on Brave.

By relying on users’ actual attention rather than blindly guessing their preferences based on acquired data, Brave and BAT create a more robust and equitable online advertisement model, saving advertisers’ expenditures on low-quality traffic while ensuring better revenue for publishers and users.

The Way Forward for Brave and BAT

As people become more aware of their online privacy, one can say that Brave is poised to become one of the most popular internet browsers. In addition, Brave’s current solution is only the beginning. Its team is working on expanding BAT’s usability across multiple platforms so that more internet users, advertisers, and publishers can reap its benefits.