What is Gari Network (GARI): The Tik Tok of India on Blockchain 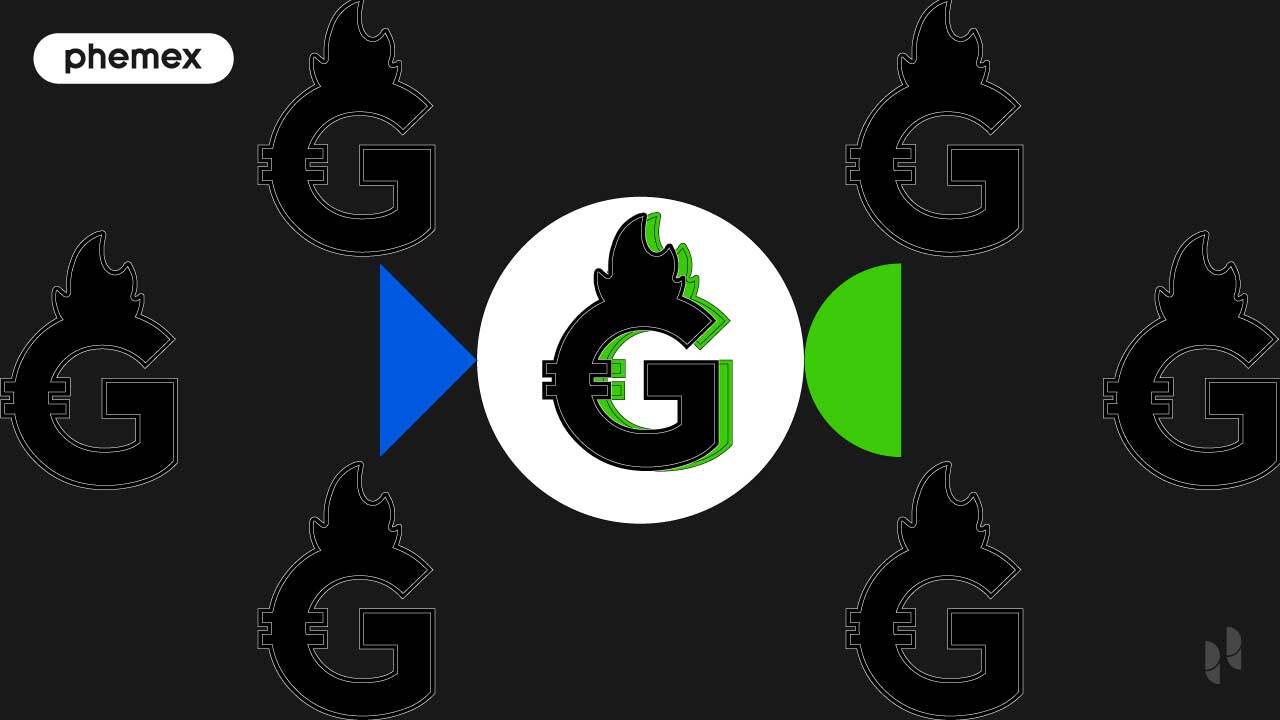 What is Gari Network?

Gari Network (GARI) is the official token of the Chingari App – India’s largest short video-sharing app inspired by TikTok. The Chingari App started in 2018 and has accumulated 100+ million downloads with 35 million users. The GARI token is currently trading at $0.63 with a market cap of $30 million and a circulating supply of 45 million. The maximum supply is 1 billion.

The Chingari App runs as a native mobile app while the Gari network token is powered by Solana (SOL) and runs as an SPL token. The GARI token is used for DAO governance, in-app purchases (influencer marketing, exclusive content, live streams, audio rooms), learn-to-earn programs, and NFT trading. The Chingari team raised a successful private and public sale round before releasing the token.

What Is The Chingari App?

TikTok was the most popular video-sharing app in India until 2020 when the Indian and Chinese border guards had a skirmish, leading to tensions between the two countries. The skirmish ended in a stalemate but companies such as TikTok (Chinese-owned) ceased their service in India and many apps such as Chingari, Trell and Roposo rose to fill the vacuum in the market. Chingari was initially released in 2018 as a social networking app for video, but it didn’t reach the same user base until it rebranded. Chingari App is available on Google Play & the App Store.

The app was rebranded in July 2020 with the help of programming talent from the southern Indian province of Bangalore which is a hub for a lot of IT activity. Competing apps such as Trell and Roposo also attempted to fill in the vacuum, but Chingari ended up the most popular app. The rebranded app was launched in the App Store and Google Play and racked up over 1.6 billion views in the first year. The app attacked top influencers in India such as Salman Khan and Madhuri Dixit who received tens of millions of views on their videos.

With the spillover of influencers from TikTok onto Chingari, Indian mainstream media and music companies followed. One of the largest Indian content distributors, Shemaroo Entertainment, supported the network. The app boasted over 40 partnerships including the Gringo Entertainment music label, ALTBalaji video platform, Brut Video translation, and many other Indian media organizations. Chingari influencers that make it big on the app receive support from these organizations to break through the mainstream Indian market.

How Is Crypto Used On Chingari?

The idea for blockchain on Chingari came as a result of India’s high crypto adoption rates. India is one of the world’s largest crypto hubs and a growing center for token development. Nearly 10% of India’s adult population owns crypto – surpassing the US rate of 8.7%. The Indian market has over 100 million crypto holders. The target for the Chingari App is young people in the 18-35 age bracket that are the easiest to teach on crypto investing. 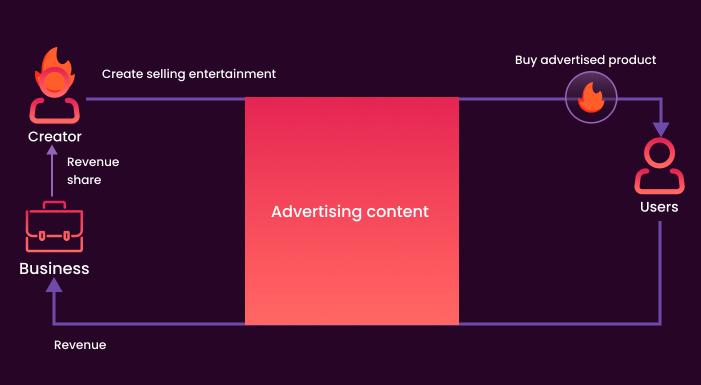 The high engagement of the Chingari App allows for the creation of an ecosystem where the GARI token can be used. Users on Chingari create over nearly 10 million new videos a month and spend an average of 38 minutes per day using the app – one of the highest engagement rates of any app. The token has been integrated everywhere from social video to social education and concert services.

The Chingari crypto team developed easy step-by-step instruction manuals to teach users about the GARI token and how they can produce revenue on the platform or tip influencers with it. The on boarding guides teach users about buying and storing crypto. Instead of using fiat currency such as the Indian rupee, they utilize the GARI token for in-app payments. This allows them to expand the reach of crypto in India while simultaneously building a revenue-based model that retains influencers on their platform.

What is the Connection between Chingari and Solana?

The GARI token runs on the Solana (SOL) blockchain. The requirement for a high throughput network that would allow millions of users to pay for services on the app left developers with few options. Solana was chosen due to its fast transaction speeds and low fees. For reference, Solana can process over one million transactions for as low as $10 – making it suitable for large-scale mainstream apps. The Chingari Solana token was built to the latest SPL standards.

What Is Gari Token (GARI)?

Chingari users are allowed to tip content creators and purchase gifts for them. The “Audio Rooms” currency is the Gari token where influencers connect to followers. Gari Network investors can vote on proposals to change features on the app using governance features.

The development team found ways to integrate the token with every little feature on the app including Social Commerce, Social Ed-Tech, and Social Audio. Chingari plans to become the biggest video NFT marketplace in the world and the GARI token is used for NFT purchases in the marketplace. Influencer live streams are restricted only to GARI coin stakers or NFT buyers from the marketplace. This incentivizes users who are not interested in crypto speculation to buy the token, only to access features that bring them closer to their favorite influencers.

Price performance of the GARI token in Q1 2022.

The maximum supply is capped at 1 billion tokens and only 45 million are circulating at the moment – bringing the fully diluted market cap to a $650 million valuation. The tokens will be gradually released over the next 2-3 years.

How to Buy Gari Token?

You can buy Gari token on Phemex, the platform offers both spot and contract trading for investors to choose from. However, for beginning crypto buyers, spot trading is recommended. To buy GARI on Phemex, follow the instructions below.

Social tokens are the future of social media and millions of dollars worth of crypto are already traded by social media users. The Chingari app revolutionized blockchain integration in social networks by replacing fiat currency for in-app payments with their own token. This promotes engagement as influencers are incentivized to stay on the app to earn revenue and the growth is exponential.

Chingari is currently the largest short-video sharing platform in India and has fully replaced the vacuum that TikTok left upon its departure from the market. The development team worked to integrate their token in the new learn-to-earn educational material and the platform is on course to reach 100 million users. It’s currently the largest social media blockchain startup in India and the platform will likely keep expanding their blockchain services in the future.