What is Initial Game Offering (IGO): Press Start-Up to Continue

Blockchain-based video games are an emerging phenomenon, giving cryptocurrency investors a chance to enter further into the profitable world of gaming. The video game industry, already huge, is expected to surpass $200 billion by 2023 — a truly staggering statistic. As a result, many different companies and entrepreneurs have started to think about beginning a new platform of their own to see whether they can corner a small section of this highly lucrative market. One of the best, and therefore most common ways to start a new blockchain-based video game platform is by offering an Initial Game Offering (IGO). 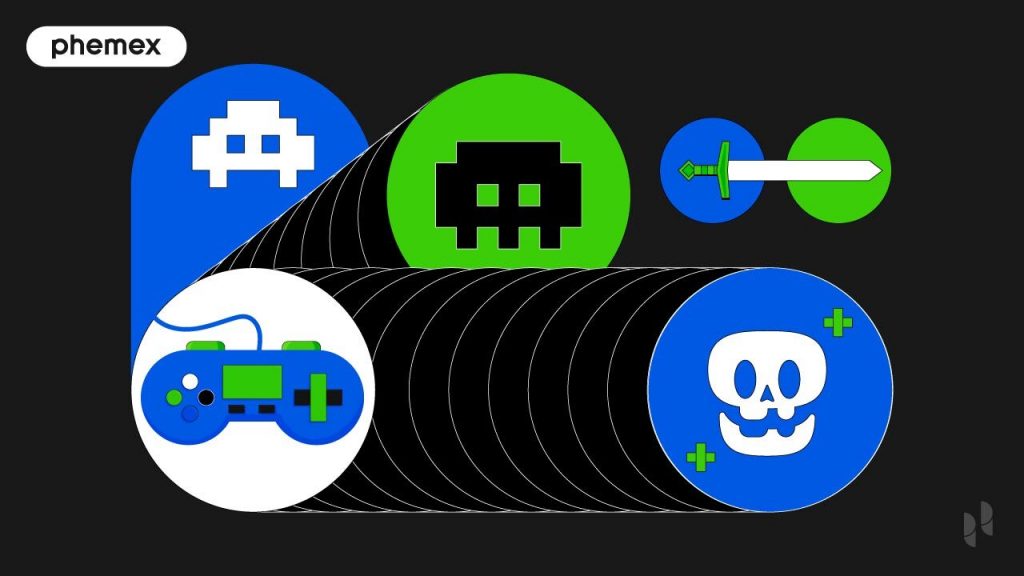 What Is an Initial Game Offering (IGO)?

IGOs (Initial Game Offering) are used as a way for developers to gather funds and monitor the public’s interest in an upcoming project. To do this, a company will sell virtual items, usually in the form of non-fungible tokens (NFTs) or a pre-release of the video game under development.

An Initial Game Offering (or IGO) is a crowdfunding operation usually conducted by a developing GameFi tech start-up company. IGOs are essentially launch pads that offer prospective users the opportunity to get involved with, and invest in, video game-based cryptocurrency projects. While sometimes these projects are still in their infancy stage, and highly conceptual, most generally debut as something closer to a finished product. These often allow a would-be investor to interact with said product in some way before it is fully released, giving them a better idea where their money will be going.

A high percentage of popular IGO-stage video games are located on Kickstarter, where thousands of projects have been funded by millions of investors (or “backers”) across the globe. Generally speaking, it is more common to encounter a video game in its IGO stage when it is nearing completion. This is partly because, in the past, some backers have been falsely advertised to, and given an inaccurate sense of where their investment is going by unscrupulous developers. Because of this, the IGO business model often faces quite a high level of skepticism, even when developers issue refunds and updates regularly. However, IGOs still remain a popular and viable option for developers trying to get a project off the ground.

How Do IGOs Work?

Usually, IGOs take place online; where developers will showcase an upcoming project by allowing investors the opportunity to view it in pre-release state, and sometimes even interact with it, if possible. There are many different ways a developer can do this:

How NFTs Work With IGO?

As mentioned earlier, IGOs also give blockchain-based video game developers an opportunity to raise capital by selling any number of digitized items, which are often encrypted in the form of NFTs: In some extreme cases, the purchase of in-game NFT items is literally required in order to even be able to access a specific video game world. However, most developers see this as short sighted, as it creates a barrier to entry for players who are less financially well-endowed.

What’s the Difference Between an ICO and an IGO?

An Initial Coin Offering (ICO) is a fairly common concept in the cryptocurrency world, and one that is quite probably familiar to regular investors in decentralized finance (DeFi). ICOs allow emerging crypto companies the opportunity to assess the market for a product they plan to release, usually some new version of altcoin. They also permit developers to raise money in order to fund and facilitate the start-up process.

As is fairly easy to see, an ICO is basically an IGO for emerging crypto companies; or, to put it another way, an IGO is essentially a video game platform’s ICO. Either way, the similarities between the two are many and obvious to even the most casual observer. However, there are some small differences in the ways that an ICO and an IGO will conduct their operations:

Simply put, there are almost certainly more similarities between IGOs and ICOs than there are differences. However, perhaps in part because of this, knowing and understanding the difference is important if you wish to begin investing in crypto, or video game-based currencies.

How Do I Invest In an IGO?

There are several extremely popular and important platforms that host IGO projects, though perhaps none as large as the three mentioned here:

All of these platforms allow those interested to browse through many hundreds of different projects, and accurately determine the best approach for them and their investment. With the huge rise in popularity that blockchain-based gaming has seen since its inception, it seems likely there will be more names to add to this list in the future.

How Do IGOs Impact NFTs and Cryptocurrency?

IGOs can affect the sales of in-game NFTs massively, in part because they give the consumer a chance to interact with and fully realize the potential for an upcoming project. This has been known to inflate the value of certain in-game items, and even, in some extreme cases, the very digital currencies used to purchase them. In addition, because games that use IGO methodology in order to achieve full release are often blockchain-based, IGOs and cryptocurrencies are intrinsically linked in more ways than one.

While at the moment the opportunities for an emerging IGO are still rather limited, as this is still a very new concept, it seems more than likely this will not last. The advent of huge shared, online, and digital spaces, such as pre-existing MMO games and the very Metaverse itself, will allow for all sorts of opportunities to be realized by ambitious developers. Developers need investors in order to achieve their ambitions, just as investors often need developers to achieve their own; all they collectively need is a platform to bridge the gap between them. IGOs provide that platform, which is precisely what makes them useful to developers and investors alike.

IGOs and ICOs represent two of the best, and most popular, ways for developing companies to market, share, and secure investment for their new products. Whether selling a new game, a new currency, or any other form of digital investment, companies that conduct such crowdfunding activities can present an exciting opportunity for investors. However, diligence is advised; while most companies operating an IGO (or ICO, for that matter) are usually true in their intentions, there have been times where this is not the case. It is important to do your own research into any company you plan to invest in, in order to determine what works best for you and your intended strategy.