What is Rarible: A DAO for NFTs

As a first-of-its-kind, community-owned issuance platform built on Ethereum, Rarible is the leading non-fungible token (NFT) marketplace in the blockchain industry. 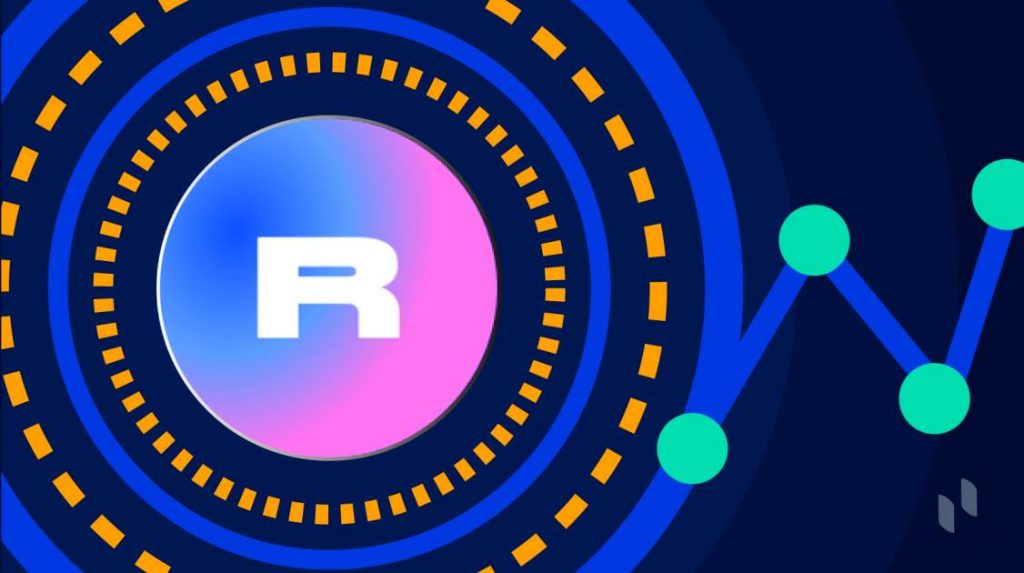 What was once dismissed as a silly and expensive sector, NFTs give creators access to global markets in a way that’s never been possible before, and it’s all thanks to blockchain.

Those familiar with NFTs most likely know Rarible. At its core, Rarible is a decentralized NFT marketplace and minting platform that aims to bridge the gap between digital artists and their audiences, enabling them to create and sell their tokenized artworks. It also allows trading without intermediaries in a secure and verifiable way.

Artwork created on the platform can be seen on Rarible’s art gallery, which is hosted on the Decentraland (MANA) virtual world. Here, artists can introduce all kinds of twists to their content and artwork to highlight their unique brand. The platform’s users can also leverage smart contracts to reap profits through huge royalties whenever it changes ownership in the future.

How Does Rarible Work?

Rarible allows digital artists and creators to issue ERC-721 and ERC-1155 NFTs to represent ownership of digital artwork, bringing the features of a Decentralized Autonomous Organization (DAO) and merging it with NFT capabilities onto a single platform. In a fully decentralized autonomous organization, users are the ones in charge of all the network’s governance decisions. The team behind it is working towards making Rarible a true DAO, and this is where its native Rarible coin comes into the picture.

Users are required to own Ethereum (ETH) tokens to leverage the Rarible platform. They also need to link their wallets to connect with its minting service, similar to platforms like OpenSea or Mintable. Artists can create all kinds of NFTs without any coding skills, enabling anyone to set up an account on Rarible to mint, buy, and sell on the platform.

Who’s Behind The Rarible NFT Marketplace?

Rarible secured seed funding of $1.8 million led by 1kx in September 2020, raising another $14.2 million Series A in a funding round led by New York-based venture capital firm CoinFund, and the California-based Venrock in June this year. In just eighteen months since its launch, the platform reported making over $150 million in NFT sales.

Moscow-based Rarible was founded by Alex Salnikov and Alexei Falin, a duo that’s been active in the cryptocurrency realm for quite some time. Salnikov, who has been working in the blockchain space since 2013, is a genius in finance and market strategy, with Rarible being far from his first venture. In fact, Salnikov founded several companies before Rarible, including Zenome. Falin, on the other hand, is a full-stack developer with over ten years of experience. His previous stint includes co-founding a marketplace for digital stickers that can be used on messaging platforms, known as Sticker.place. Apart from the founders, the team consists of a dozen or so individuals who are primarily artists.

What Is The RARI token?

Powering this community-run platform model is the Rarible coin, RARI. This token native to the platform plays a crucial role in maintaining the platform’s systems. Launched in July 2020, RARI is often heralded as the first governance token in the NFT space. Some of its primary functions include giving holders the power to submit and vote on proposals that impact the marketplace, moderate creators, and curate featured artwork.

It is also used to incentivize NFT traders within Rarible, which means users can earn RARI tokens by purchasing or selling on the platform via a process called Marketplace Liquidity Mining (MLM).

Rarible distributes 75,000 RARI tokens to its users every Sunday. The distribution mechanism is scheduled for the first four years of the exchange, and sellers and buyers distribute the amount evenly between them.

RARI’s total supply is capped at 25,000,000 tokens, of which 10% is kept for airdrops, 30% is reserved for investors and Rarible team members, and 60% is kept aside for MLM. Since decentralized autonomous organizations aim to establish user-driven control over network decisions, RARI acts as a governance token that will help shape the platform’s future in the NFT arena.

What are the Advantages of Rarible?

Rarible has many positive features. For example, a seamless interface to create unique NFTs, a quick and easy process to mint collectibles and artwork, and a straightforward and interactive UX/UI, which enables even non-tech savvy users and artists to efficiently produce and distribute their work. Furthermore, the marketplace provides access to an extensive customer base with many global users. In Rarible, users have the ability to conduct auctions and automate royalty payments using smart contracts, and it contains an autonomous governance model. Lastly, Rarible’s collectibles are secured on the blockchain and its users undergo a series of background checks to maintain their legitimacy, including verifying and linking Twitter accounts of users before listing.

What To Make Of Rarible?

Rarible has shown consistent growth in the NFT sector, performing better than its competitors on nearly all fronts. Its goal of becoming a truly decentralized autonomous organization with full community governance has broadened its appeal, but NFT ownership is a little more complicated than you’d expect.

The non-fungible token sector has remained largely detached from current regulatory systems, and understanding the legal pitfalls of digital ownership is necessary to tap into the technology’s full potential. Competition in the sector is also fierce, with other platforms like OpenSea raising millions in funding from prominent names like Andreessen Horowitz and Naval Ravikant. Furthermore, earlier this year, SuperRare, an invite-only NFT platform, raised $9 million in a Series A funding round. Therefore, to keep up with the market, Rarible has officially partnered with the creator of the NBA Top Shot digital collectibles, Dapper Labs, to bring their NFT marketplace to its Flow blockchain.

However, issues surrounding the Ethereum network’s congestion and the environmental impact of NFTs has inspired Rarible to look into more energy-efficient solutions. Nonetheless, Rarible is an ambitious project that hopes to unravel the intellectual property market’s concerns, combat malicious actors in the space, reduce unnerving licensing paperwork, and meet various other challenges that plague the market today.