What Is Cake DeFi: Blockchain Financial Services for the Bitcoin Ecosystem

The world’s first and largest blockchain,  Bitcoin (BTC), holds over 40% of the total cryptocurrency market value. Despite the massive value locked in it, BTC is not optimized to handle smart contracts and decentralized finance (DeFi) applications. Cake DeFi is a platform that brings financial services to the Bitcoin ecosystem. BTC cryptocurrency holders can use Cake DeFi to take advantage of the services that are normally associated with DeFi apps on Bitcoin’s largest rival blockchain – Ethereum (ETH). 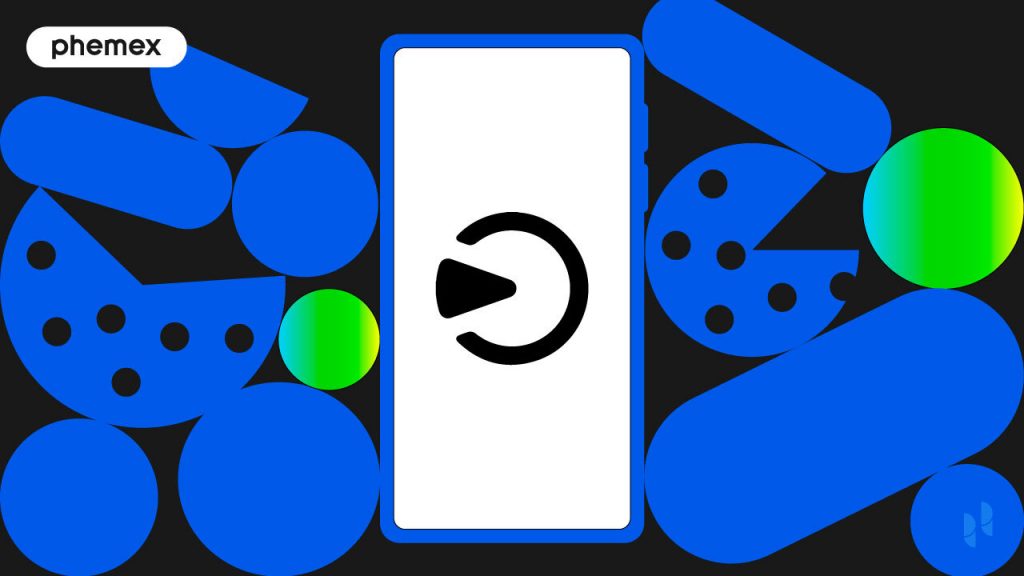 What Is Cake DeFi?

As the number of DeFi apps on Ethereum has been steadily growing since 2017, BTC’s awkwardness in accommodating similar apps became obvious. In 2020, a team of Singaporean developers implemented a hard fork of BTC called DeFiChain. The new platform aims to help Bitcoin users take advantage of DeFi services. DeFiChain is a separate blockchain of its own, maintaining cross-chain “anchoring” to its parent BTC blockchain.

Cake DeFi is one of the largest apps on DeFiChain, offering a variety of financial services to its users. The four primary services are liquidity mining, staking, lending, and a program called “Freezer,” which essentially offers longer-term liquidity mining and staking options.

It should be noted that, despite its name, Cake DeFi is not a truly decentralized platform. The app is centrally controlled by the DeFiChain Foundation, the same entity that developed DeFiChain.

Cake uses DeFiChain’s native token, DFI, for the main bulk of its functionality. The DFI token trades at $2.25. With a total supply of nearly 600 million tokens, DeFiChain’s market cap is around $1.3 billion.

Cake DeFi is one of only two actively promoted apps on the DeFiChain, the other being a cryptocurrency swap app DeFiChain DeX. Cake and DeFiChain DeX are also closely integrated with each other.

How Does Cake DeFi Work?

To use the services offered by Cake DeFi, you first need to transfer some crypto assets to the platform from your external wallets or accounts on exchanges. After registering on the platform, you will have access to your Cake Wallet. The Cake Wallet provides a deposit address which you can use on other platforms to send funds directly into your account. In addition to BTC, depending on a particular service, you can also use some other popular cryptocurrencies on the platform.

One of the major services offered by Cake is earning rewards by providing liquidity to swap pools at DeFiChain DeX. While the cryptocurrency swap service is provided by DeFiChain DeX itself, Cake is used to enable liquidity deposits to the coin-pair pools at the exchange.

Liquidity mining is available for the following coin pairs:

Current annual interest rates from liquidity mining on Cake are around 50% to 60% for all the pools except for the DOGE-DFI pool, which provides only 20%. The BCH-DFI pool provides the best returns at 61% APR (Annual Percentage Rate).

Cake distinguishes between the APY and APR. The APY (Annual Percentage Yield) rate refers to a compounded interest on your investments. To get the APY rates, you will need to keep reinvesting your funds after each payout. The APR, on the other hand, refers to the uncompounded interest you will earn if you withdraw your funds from the pool upon earning your rewards.

Taking your funds out of a liquidity pool is possible at any moment. Your funds will be reflected back in your Cake Wallet immediately upon the withdrawal. Adding or removing funds to/from the liquidity pools is completely free on Cake. You are only charged a 15% fee on the rewards you earn. The rewards are paid out twice a day at 12-hour intervals.

In addition to liquidity mining, Cake offers opportunities to earn crypto rewards from staking on two Proof of Stake (PoS) blockchain platforms – its own native DeFiChain, and Dash (DASH). The vast majority of the current staking activity happens on the DeFiChain, where the annual yield is 65%, compared to only 5% for Dash.

You can earn staking rewards using Cake without having to go through the entire technical setup necessary for staking master nodes on a blockchain. Additionally, you do not have to satisfy the minimum asset requirements usually imposed on the master nodes.

Running a full master node on the Dash blockchain requires a minimum of 1,000 DASH, which is around $165,000. On DeFiChain, the minimum requirement is 20,000 DFI ($45,000). The majority of blockchain users simply cannot commit such amounts, and Cake is a great way for them to earn staking rewards in an affordable way.

Cake charges a 15% fee on the earned staking rewards, in addition to a fixed monthly fee of $10 per each staking node. Staking and un-staking are completely free. Your staking rewards are paid out on average every 12 hours for DeFiChain and every 16 hours for Dash. The payout frequency is, however, subject to change depending on the staking activity on each blockchain.

You can lend your crypto funds to Cake and earn interest at the end of the deposit period. Currently, Cake supports lending in four major cryptocurrencies – BTC, ETH, USDT, and USDC.

Lending is offered in so-called “batches.” Each batch consists of one of the four available coins, the starting date, the ending date, and some target APY rate. The starting date is the day by which you need to join the batch by depositing your funds.

Your rewards are paid out on the ending day. The typical batch period is four weeks, and the typical yields paid out for the most recent batches have been 3.5% for BTC and ETH, and 7% for the two stablecoins – USDT and USDC.

The current rates offered for the upcoming batches are 6% for BTC and ETH, and 7% for USDT and USDC.

In addition to the standard liquidity mining, staking, and lending, Cake also offers a “Freezer” program for long-term yields.

Under this program, you can lock, or freeze in Cake’s terminology, your funds dedicated to liquidity mining or staking for a period of at least one month and at most 10 years. You will earn additional yield depending on the length of time you freeze your funds for. The longer your freeze period, the higher the reward percentage.

The additional yield amount also varies by the actual service, liquidity mining or staking, and by the specific coin-pair pool or staked blockchain.

Cake has an easy-to-use online tool on its Freezer program’s page to estimate the expected rewards. You can adjust the values for the tenure length and asset type to see the expected APYs.

Who Is Behind Cake DeFi?

Hosp attracted some controversy in the blockchain community in 2018/2019. At that time, Hosp led a digital crypto payment project, TenX, that had raised around $80 million in an Initial Coin Offering (ICO). The project failed in 2018, with Hosp being accused by some of running a “financial pyramid” scheme.

While the allegations were very serious, no legally defensible proof was ever produced to charge Hosp. He has actively and staunchly defended his innocence on that matter online. Regardless of the past allegations against Hosp, his current projects Cake and DeFiChain so far have had no issues to raise any such concerns.

Cake DeFi has raised a total of $2.4 million in Venture Capital (VC) funding. This was during the seed round in June 2019 from a total of four individual investors. Both Hosp and Chua were among the investors contributing their funds. The other two investors were John Rost, one of the former investors at TenX, and Howard Fineman.

What Is the Future for Cake DeFi?

Cake is still a young project, but the app’s business model is very promising. Currently, very few platforms offer as varied financial services for the Bitcoin ecosystem as Cake.

The diversity of the products offered by Cake and solid yield rates are driving the project’s adoption at the moment.

However, it is expected that the niche of financial services adapted for Bitcoin users will grow more competitive. As more projects join this niche, Cake will inevitably face stiffer competition. Time will tell how well Cake is prepared to handle this competition.

Additionally, trust in the platform is the key issue that Cake will need to deal with given its, effectively, centralized nature. Despite its name, Cake is a centralized platform, while many DeFi enthusiasts prefer completely decentralized solutions. As competition intensifies, the lack of true decentralization may rise in prominence in the eyes of DeFi users spoiled with choice.