What is Waves: A Web 3.0 solutions and DApps 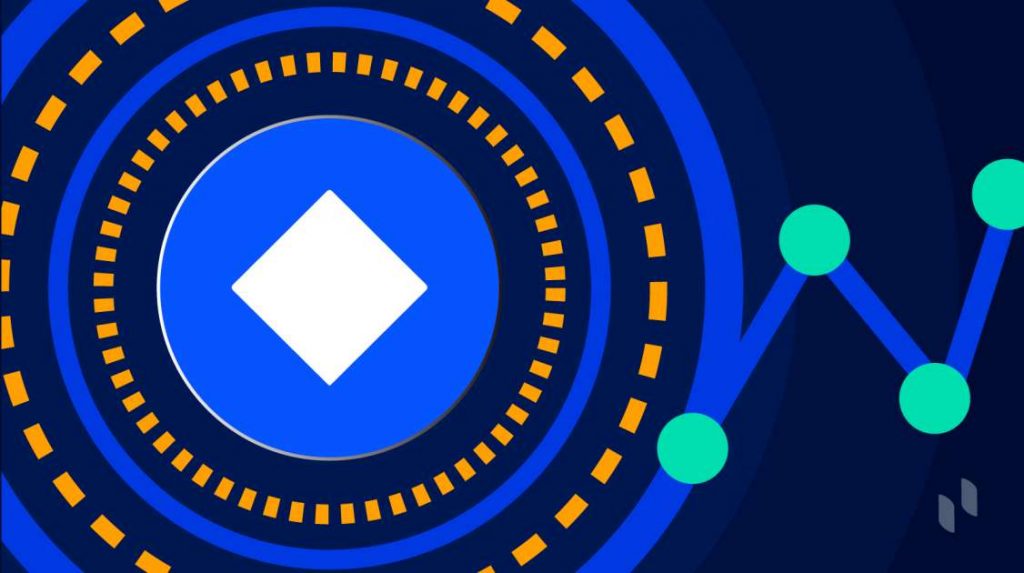 Launched in early 2016 by Ukrainian-born scientist Alexander Ivanov, Waves is an open blockchain protocol and development toolset for Web 3.0 solutions and decentralized applications. The goal of Waves is to address the inherent issues of the crypto market, which is confusion. This is because many people find it impossible to program and launch a token. Waves changes this by enabling everyone to create and launch custom crypto tokens, irrespective of whether they have any understanding of programming or not. The platform comprises of a token launch platform and a decentralized exchange (DEX).

How do Waves Crypto Work?

Two kinds of nodes run on Waves blockchain: full nodes and lightweight nodes. While full nodes record the entire history of the transactions, lightweight nodes depend on full nodes to approve transactions and interact with the network. Additionally, Waves incorporates an advanced version of the proof-of-stake (PoS) mechanism called leased proof-of-stake (LPoS). It is also known as Waves NG, which is based on the Bitcoin-NG scaling proposal that got rejected.

In a PoS algorithm, any node that holds coins can mine or validate transactions. In LPoS, nodes have the option to lease their balance to other full nodes. When the network randomly selects a node to mine the Wave coin, nodes that lease tokens to the selected node will earn a part of the reward.

How Nodes are Selected?

Waves-NG protocol decides the node to produce the next block on the Waves blockchain. It breaks the network into two blocks: key blocks and micro blocks. Miners who are selected randomly create key blocks.

What is the WAVES Token

WAVES is the native cryptocurrency of the Waves network. It is used to pay for creating custom tokens. Users can also stake WAVES to participate in the network’s LPoS consensus mechanism. Token holders need to stake a minimum of 1,000 WAVES to become a full node. Those who don’t hold as many tokens can still participate in securing the network by leasing their nodes.

WAVES started as a fixed-cap token, with 100 million tokens available. 85% of these tokens went to sale participants in its Initial Coin Offering (ICO) in 2016. At the same time, 4% was given to partners, 9% to the developers, and 1% to each supporter. However, later in 2019, when its utility increased, the team removed the supply cap. The decision to reward miners was kept in the hands of network participants. They decided the reward as 6 WAVES for each new block created on the Waves blockchain.

Where to Buy WAVES Coin and Store It?

WAVES is available on various large exchanges in addition to other market venues like Waves.Exchange, HitBTC, Bitcoin.com Exchange, Kraken, and many more. After buying, users can store their tokens on Waves Wallet. It is the Waves network’s official wallet, it features stable fiat, Bitcoin, Ethereum, Zcash, Litecoin, and many more Waves-based tokens.

Waves strives to simplify the tokenization concept. Therefore, the platform presents an opportunity for innovators and entrepreneurs to create a token without getting their hands dirty with the core technology. On the developers’ side, Waves provides a wide range of toolkits for building protocols, tools, and dApps.

Essentially, it is a comprehensive suite that includes everything the crypto community needs to use, build, or create blockchain-based products. This proves that the platform is robust and innovative and has a better future, especially considering the growing demand for token-based protocols.