What is Blockchain and Smart Contract Audit?

The idea of auditing often conjures up images of external parties interfering in the affairs of smaller businesses and to check that regulations are being followed or that taxes are being paid. This type of external intrusiveness is the last thing that any fan of decentralization would be excited to hear goes on with blockchains. However, auditing is not just about checking compliance with government regulations, it is also about checking for any security threats; something all financial bodies are at risk of, even decentralized ones. 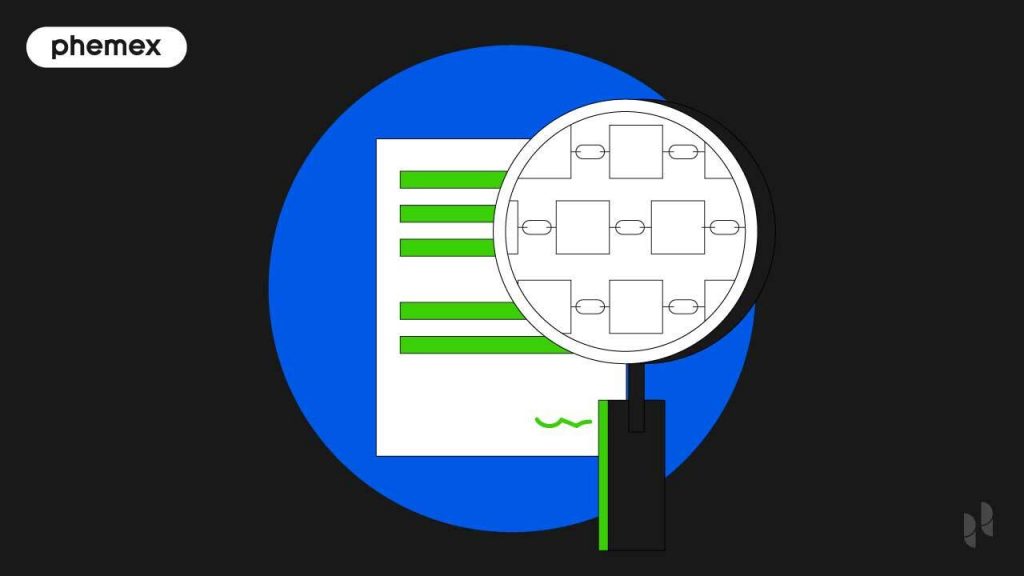 What Is a Blockchain Audit?

A blockchain audit is a check carried out by professional auditors to identify any vulnerabilities and bugs in a blockchain. Auditors will go through the blockchain’s code with specialized software to perform a systematic and structured code review to detect and categorize possible threats.

To carry out an audit, a large amount of groundwork must first be carried out. Before conducting an audit, the auditing company or individual auditor must have a deep understanding of the blockchain’s architecture and use-cases, as well as the key components of the system being targeted; only then can the auditing process be started. In addition, depending on the project itself and the audit ordered, the auditors may need to look through some or all of a project’s ecosystem, including:

How Long Does a Crypto Audit Take?

Project size and complexity define the time needed to complete an audit, so audits can be expensive and take some time. To answer the questions of: “how long do audits take?” and “how much do audits cost?,” we can visit the website of professional cryptocurrency auditor, Hacken. According to them, an audit can take anywhere between 1-2 days, to weeks or even months. The cost, meanwhile, can range from 8,000 EUR (Around $9,200) to 30,000 EUR (around $34,600).

Why Do Blockchains Need Auditing?

Blockchains record thousands of financial transactions daily and the more established ones, such as Bitcoin, Ethereum, and Solana, are famous for having robust security systems without being centralized. However, hacks have happened and they are always a looming threat. Moreover, if big enough, a hack could threaten the whole industry’s viability, since without faith in blockchain security, investors will go elsewhere.

The Mt. Gox exchange hack in 2014 was one of the first to highlight the need for auditing in crypto. This crypto hack targeted Bitcoin (BTC) through one of the biggest exchanges on the market, handling up to 70% of BTC’s trading volume at the time. Being the early days of crypto, blockchains still had a long way to go, and this hack was made possible by a lack of coding security, whereby coders could accidentally overwrite each other’s code. Additionally, the exchange is said to have presented untested software to its customers on multiple occasions. The hack resulted in the loss of 850,000 BTC, the equivalent of $460 million at the time, as well as the bankruptcy and subsequent folding of the Mt. Gox exchange.

2014 may seem some time ago and individuals may be tempted to say that blockchain technology is now secure enough and does not require auditing. This is not the case, however, as demonstrated by other more recent and successful hacks on BTC:

In 2018, hackers struck again in what was at the time, the biggest crypto hack in history, losing over $500 million worth of NEM tokens in the CoinCheck hack. This hack happened because of a shortage of employees and ineffective security measures, which shows the importance of using audits to flag any risks; allowing programmers to tighten security for times when there are less personnel.

Auditing and security in crypto and blockchain technology are fields that are continuously changing and working to become better. This is a work in progress, however, as shown by two more recent crypto hacks:

What Types of Audits Exist for Blockchains?

Blockchain and smart contract auditing is evolving, creating new and efficient ways to find bugs and security threats. In addition, where to find auditors is changing — where before, developers and programmers would carry out auditing manually, now, an increasing number of options are appearing. There are a few key reasons for this:

With these points in mind, blockchain auditing now comes in three main forms, though in a short time, new methods may arise:

How to Audit a Blockchain?

To audit a blockchain, an auditor must follow a certain structure. If the auditor or auditing software begins work without setting a target or goal, not only will it be ineffective, but it will also waste resources, including money and time.

The reality is that despite software being developed to carry out audits, manual auditing is still a huge part of the process and should not be ignored. To carry out a full audit, blockchain developers and security professionals will utilize static code analysis tools and follow the following steps:

How to Become a Blockchain and Smart Contract Auditor

It is estimated that in 2020 alone, over $100 million was lost to hackers through smart contract hacks alone, and as smart contracts increase in number, that figure is likely to climb higher. For this reason, and the financial rewards, many developers are beginning to carry out work as an auditor. However, this type of work requires knowledge and skills: