What is Polkastarter (POLS): DeFi’s Answer To Kickstarter 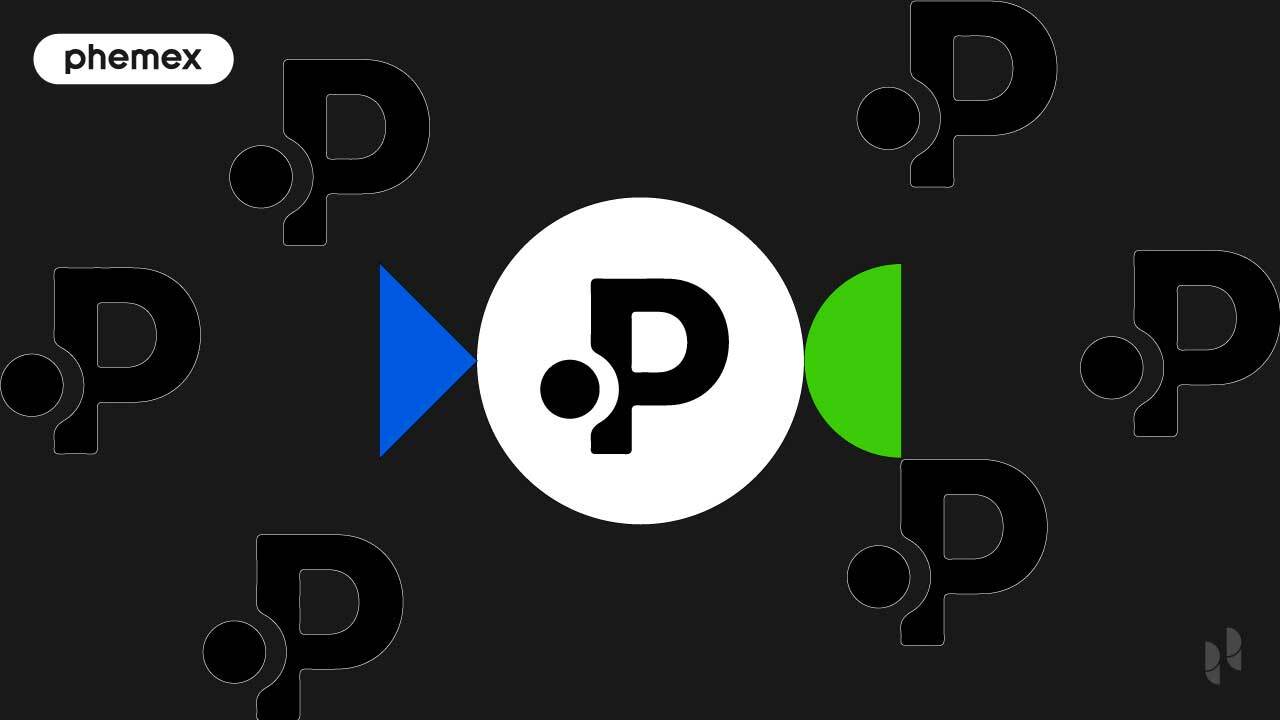 Polkastarter is a decentralized exchange (DEX) or launchpad that offers Initial DEX Offerings (IDOs) for early stage crypto projects to raise funds. IDOs evolved from earlier fundraising models such as initial coin offerings (ICOs) and initial exchange offerings (IEOs) in order to address some of the gaps of such models–most of which relate to centralization and single point of failures such as scams and security breaches.

Polkastarter is multi-chain, meaning it supports the sales of tokens on various Layer 1 and 2 chains including  Ethereum, Polygon, Celo, and Avalanche.

Who Is Behind Polkastarter Launchpad?

Polkastarter was founded in 2020 by Daniel Stockhaus, Tiago Martins and Miguel Leite in late 2020, who drew inspiration from the non-DeFi app Kickstarter, arguably the most popular crowdfunding platform in the world. There isn’t a lot of information about the three co-founders on the project’s website, except that CEO Stockhaus is a serial tech entrepreneur, CTO Martins is a senior software engineer, and Leite has been building tech companies for over 10 years.

Is Polkastarter Related to Polkadot?

Polkastarter is not related to Polkadot in terms of origin or organization; Polkadot is the blockchain on which the Polkastarter protocol currently operates on (it was originally built on Ethereum.) And yet, the similarity in name may be more intentional than coincidental. While attending the Web3 Summit in 2018, Stockhaus, who was then in the prototyping phase of the protocol, found a kindred spirit in Polkadot creator Gavin Wood, whose desire for a fairer and better world resonated with his own ideals.

3 Polkastarter’s Competitive Advantage Over Other DEXs

As DeFi applications mushroomed in 2020, IDOs on DEXs like Uniswap became a more cost-effective way of fundraising as compared to centralized IEO models. However, whales (or bots) soon wised up to the opportunity and bought up large amounts–if not entire pools–of newly created tokens at low prices, causing the crypto asset to skyrocket in price, and price out other investors. This is because these DEXs use automated market makers which dynamically adjust pricing based on supply and demand, which results in significant volatility of a token’s price.

Fixed swaps pools, the innovation at the heart of Polkastarter’s protocol, aims to address this loophole by having projects list at a fixed price, in order to reduce wild price swings. This in turn ensures a fairer distribution of tokens as everybody will be buying at the same price, and also reduces the risk of token dumps by private investors as prices will not fluctuate that much.

Polkastarter also differentiates itself from its close competitors Uniswap, Primablock and Bounce by enabling cross-chain transfers. Polkastarter was initially built on Ethereum, but later shifted to Polkadot to benefit from its interoperability.

This benefits users as transaction fees for making decentralized swaps is much more cost-efficient. With its proprietary technology Polkadot bridges, which enables parachains to communicate with each other. Polkastarter also currently supports Ethereum, BSC and Polygon.

The project puts emphasis on a rigorous vetting process scrutinizing criteria such as technology, product roadmap, leadership caliber and tokenomics. The aim–to weed out potential rug pulls and ensure only high-quality projects that not only benefit IDO participants but advance the overall crypto industry are supported.

Polkastarter claims that only 6% of original applications make it through this selection process eventually.

How to Use Polkastarter

Polkastarter whitelisting is the process by which users can apply to invest in an upcoming IDO. To qualify, a user has to purchase at least 250 POLS tokens, apply for the whitelist of the project, and wait for the IDO to kick off. Once a user is whitelisted on Polkastarter’s website, he can start investing in various token sales. Only whitelisted addresses are allowed to participate in an IDO. For popular projects, the number of applications can greatly outnumber whitelisting spots.

Polkastarter goes by a tiered system with 5 levels to ensure fair participation:

Tier 1 to 4 holders are subject to a seven-day cooldown period e.g. if they allocate funds in an ID on 10 December at 3pm, the next earliest IDO they can participate in is on 17 December at 3:01pm.

Tier #5 holders are not subjected to this cooldown, and can participate in as many IDOs as they wish.

Polkastarter first launched on Ethereum but later moved to its competitor and much faster chain, Polkadot, which has in hindsight proved to be the right move. Till date, Polkastarter has funded 109 projects with $48.8 million capital raised from over 35,000 unique participants.

More notable is the fact that some of these projects have gone on to bigger things since IDO, such as Ethereum Push Notification Service (EPNS) which has announced strategic collaborations with crypto platforms like Aave and TrueFi, as well as Wilder World which inked a partnership with Animoca Brands and won investment from Digital Currency Group to further develop an NFT-powered Metaverse.

The Polkastarter protocol has undergone two milestone upgrades since inception with the introduction of multi-chain token pools, staking, voting and know-your-customer (KYC) checks. Staking further expands the utility of POLS tokens by allowing users to lock up their tokens and earn yields from doing so, while the KYC checks ensure that every IDO participant has been vetted and found ‘fit’ for participation.

Polkastarter also recently launched its Polkastarter Gaming Guild to support GameFi partners, riding on the potential of play-to-earn (P2E) applications. The Guild offers virtual scholarships which loan out NFTs to gamers so that they can play and earn without any initial capital outlay. How to Buy Polkastarter (POLS)

Let’s use Phemex platform for this demonstration. Buying POLS on Phemex is a straightforward process:

Your POLS will appear in your Phemex wallet. Cryptocurrency settlements on Phemex usually arrive within two hours.

It may be early days yet to make a firm call on Polkastarter’s future; after all, it has only been around for less than two years. What is clear is that it has achieved a significant level of success in terms of technological novelty via features such as fixed swaps and cross-chain swaps i.e. interoperability, giving it an edge over other similar decentralized launchpads. More importantly, it is seeing continued adoption with new IDO projects each quarter. In short, definitely a project to keep a close eye on, in a bull or bear market.