What is a Liquidity Bootstrapping Pool (LBP): Protecting Investors from Whales and Bots

In the past, traders have used order books for their trades, whereby they put out their trade (how much they want to sell or buy, and at what price) and then wait for someone who has the assets and wants to buy or sell at that price. The issue with this, is that it can take time to fill an order, meaning a potential loss as the price slides. This became a very apparent issue with cryptocurrency—thanks to its notorious price volatility. To address this issue in the crypto world, the idea for liquidity pools was born. 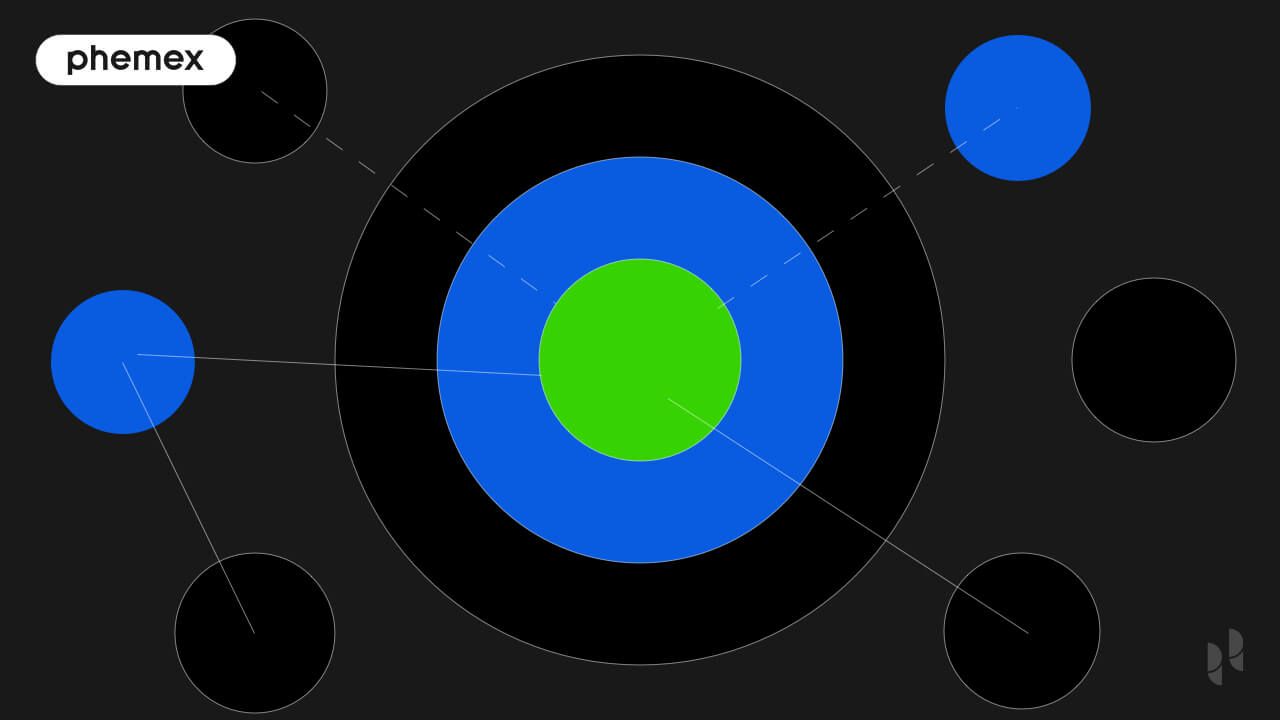 What Is a Liquidity Bootstrap Pool (LBP)?

Liquidity bootstrap pools are a great way for developers to get new tokens onto the market. They pair a new crypto token with a more liquid asset (meaning one that has a higher trading volume) so that the liquid asset will drive traders to that pool, and therefore to the new token. In addition, these pools help those newer tokens to find their true value, based on how traders trade it with the other more liquid asset in the pool and others.

This definition may seem slightly overwhelming for many newcomers to liquidity pools. Thus, to truly understand what these liquidity bootstrap pools are, we must first take a look at why they were created.

What Are Liquidity Pools?

Liquidity pools are platforms where traders can find a pool of the asset (or liquidity) they want to trade at any given moment. This means that when they want to go ahead and make a trade, say trade some Ethereum (ETH) for some Bitcoin (BTC), they do not need to wait for another trader to have that liquidity available at that price, as it is already waiting in the pool.

Liquidity pools are a great resource that allow for a fluid market and quick trading. However, originally, each liquidity pool could only have two asset types per pool, and one of them had to be ETH—for example a pool of ETH and BTC. This meant that if somebody wanted to use liquidity pools to make a trade from say, ETH to the Sandbox Metaverse token (SAND), then they would need to use two different liquidity pools and pay the fees for both. Examples of these types of LPs include UniSwap, PancakeSwap, and SushiSwap.

The initial liquidity pools also kept a rebalancing of asset ratios, meaning that there would always be a consistent split of the two assets — 50/50 or 25/25/25/25, for example. This was achieved by increasing the price for the asset that had the higher buy pressure. For example, as a trader purchased more and more ETH, the price would go up. This would lead to traders not wanting to buy ETH from that liquidity pool, but would instead encourage traders to sell ETH to that pool, as they could get more money for it.

This LP method was still inefficient, however, and soon there was a demand for LPs with more flexibility. Enter Balancer, an automated market maker (AMM) that allows users to create liquidity pools with up to eight different tokens in any ratio.

What is a multi-asset liquidity pool?

However, one issue remained—if a new token or coin was launched without a huge pool of funds, they would struggle to set up a 50/50 split with a much more powerful (and expensive) token, such as ETH. This lack of a strong liquid coin would mean less traders would be attracted to the pool and could result in an ineffective launch (and ultimate death) of the new token. To address this, Balancer launched its liquidity bootstrapping pool (LBP).

What Is the Balancer LBP and How Does It Work?

Seeing the issues faced by traders using order books and then watching as new tokens struggled with the high initial investment needed for the original liquidity pools, Balancer came up with a new construct for LPs—the Balancer liquidity bootstrapping pool.

Liquidity bootstrapping pools can be seen as the champion LP for new and emerging cryptocurrencies with little initial capital to invest. This type of LP functions to help generate liquidity from small initial capital because of two things: LBP crypto and asset ratio balancing.

What is LPB Crypto?

LBP crypto refers to the crypto assets in each pool–these are collateral tokens and a project token.

This shift will come down to the pool creators’ choices, as well as the trading volume in the LBP.

How does the LBP work?

The liquidity bootstrap pool functions in a very similar way to a normal liquidity pool, only with changes in its asset ratios to allow for newer tokens to have more chance in the market, to be more evenly distributed, and to build more liquidity for their project.

In a normal liquidity pool, the two asset types are set at an even ratio. However, with a liquidity bootstrap pool, the liquidity pool could start with a 10/90 split of Ethereum (ETH) and Adventure Gold token (AGLD), for example. Then, as the predetermined time-period goes by, the price will regulate itself (thanks to the trading volume) to drive the liquidity pool to a more even 20/80 split, until finally reaching a more normal 50/50 split by the end of the LBP auction period.

How Are LBPs Protecting Traders and Investors?

The LBPs asset ratio change allows for a certain degree of protection against the whales and bots in the crypto space. This is done by disincentivizing frontrunners and whales from getting a better deal than those with less to spend.

A bit of background on what LBP is trying to protect against:

LBPs are able to disincentivize this behavior, however, as the parameters are set against this “first come first serve” mentality. LBPs will release tokens slowly and with changing weighting between the two assets. Thus, a frontrunner looking to make big profits or a bot looking to get in with higher transaction fees will be forced to split their trades into smaller ones over a longer period of time. This lengthy process and lower profit margin means that frontrunners, bots, and whales will not have much incentive to try to destabilize the token for their own profit.

LBPs have helped lower the bar for a new project’s entry into the crypto space, permitting small tokens with big ideas to raise capital for their projects. The protective measures implemented, such as slowly releasing tokens and allowing for a changing weight distribution among the collateral and project token also mean that these LPs are less likely to be targeted by whales, bots, frontrunners, and other unethical traders. However, it should also be noted that LBPs are less trustless than traditional LPs on decentralized exchanges (DEXs) such as UniSwap and PancakeSwap.

Although LBPs are also run on decentralized networks, including Ethereum, Polygon, Arbitrum, and an official friendly fork with Hexagon Finance, LBPs are created by the project creators behind the project token and they do have control over the asset ratios. Additionally, they are able to pause trading if they feel that too much buying or selling pressure is destabilizing the value of their coin or token. Although this control by the creators can be a protective measure, it arguably goes against the values of decentralization as there is a central body making the decisions.

Liquidity bootstrapping pools, or LBPs, have proven to be an effective way for smaller tokens to gain traction in the crypto market—both in terms of finding their real price and being more evenly distributed. This is a great thing for smaller tokens as they are able to raise the capital to create a project they believe in. Additionally, the various strategies implemented by LBPs will help to protect these fledging tokens and projects from unethical traders and bots.

Any legitimate technology used to grow new crypto projects should be encouraged, as the crypto space is still growing and remains in need of new ideas. However, the fact that LBPs have so much control focused in the hands of the project creators goes slightly against the idea of cryptocurrency as a decentralized currency. Hopefully then, with time, a way will be found to make the LBP even more effective in raising capital, but in a more decentralized way.