What is Origin Protocol (OGN): Building Marketplace Platforms Without the Middlemen 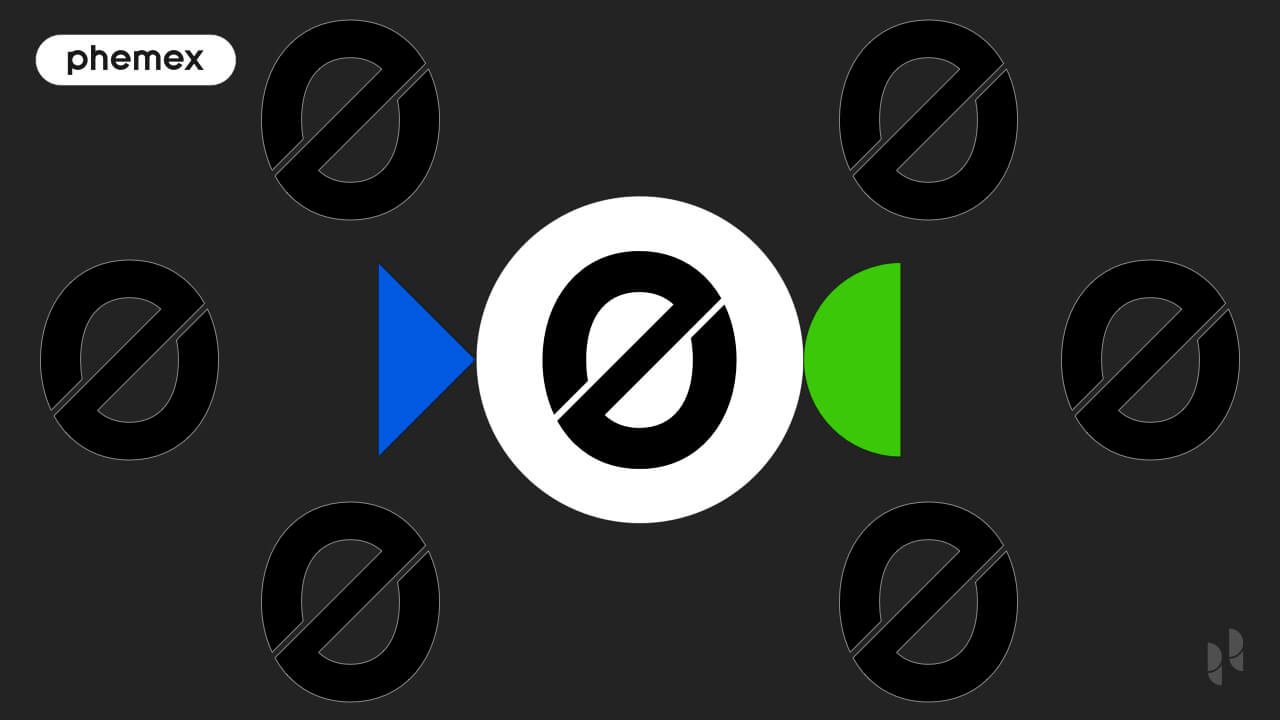 Buyers and sellers have been connected to each other through marketplace platforms in the past decade—think AirBnB, Uber, Fiverr, Upwork, and more. However, with these platforms there is often a level of monopolisation in the market, and eventually the middleman takes a large cut from each transaction through fees and the like.

There is no denying the practicality of these services, even when considering the fees. Hosts will often make more money by renting out their apartments on a platform rather than privately. Likewise, a taxi will have more customers by using Uber than by going it alone. However, the fees remain a constant issue—online booking portals charge their hotels 15-30% of each transaction. So, what if there was a way to link buyers and sellers together without a fee-hungry middleman?

What Is The Origin Protocol?

The Origin Protocol, launched in January 2020, is a decentralized platform that aims to solve the above problems. By offering a variety of products, including an OGN token, an NFT selling platform, and more, Origin aims to create multiple marketplaces, but without the middleman fees.

The Origin platform is replicating many of the features available on these centralized B2B and B2C platforms, but on Web3 i.e. the decentralized web. The team behind the platform also encourages greater innovation and expansion by making everything open source, meaning that developers can access and use their code to create other decentralized marketplaces.

The OGN token price, which is the Origin protocol’s native cryptocurrency, is valued at $0.24 a token with a circulating supply of 388.6 million OGN for a market cap of $94.3 million. 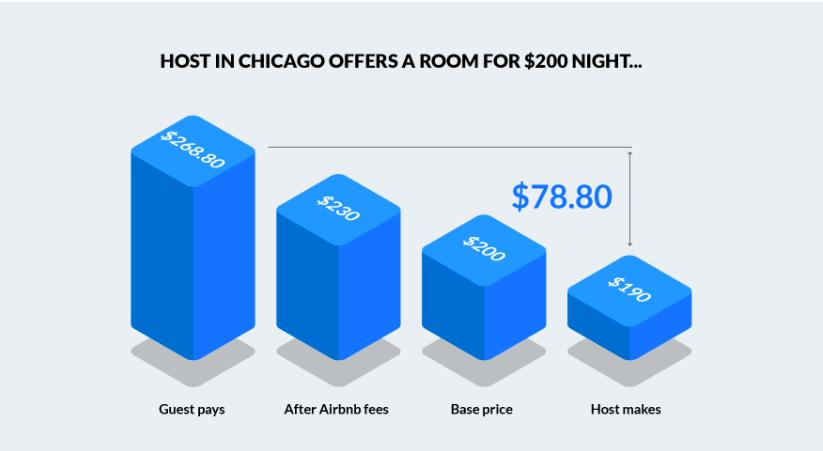 Graph depicting the cut taken by middlemen between the user and provider. (Source: Origin Protocol whitepaper)

How Does the Origin Protocol Work?

The Origin Protocol is Web3-focused, meaning it has been developed with decentralization in mind, leveraging blockchain technology. It is built on the most widely adopted smart contract blockchain—Ethereum. This means that the platform is easily accessible by multiple developers and investors that can work to expand its reach and ecosystem. In addition, its tried and tested technology, alongside its programmable money mean that transactions between parties will go smoothly.

To increase scalability (which is expected to remain an issue on Ethereum until it transitions to ETH 2.0), the Origin Protocol utilizes the data storage platform, Interplanetary Filing System (IPFS.) This model allows for trustless, secure, and fast data storage, perfect for running multiple marketplaces with millions of listings (eventually). Changes to the platform are approved through voting by holders of its native token, OGN, an ERC20 token.

Who Is Behind the Origin Protocol?

Josh Fraser and Matthew Liu are the founders of Origin Protocol. Both have been active in the crypto space since the early days, and are firm believers that decentralized finance (DeFi) will help to create a more equitable system of trade for buyers and sellers. Josh Fraser is the founder of a web optimization company, Torbit, that has been acquired by Walmart Labs. Matthew Liu is a Stanford graduate who has been involved with crypto since he participated in the Ethereum crowd sale back in 2014.

The rest of the team behind Origin Protocol comprises individuals with equally established credentials in the technology and finance space. Yu Pan, a founding engineer, was a founding member of PayPal, as well as the first employee at YouTube, a former Google employee, and co-founder of Kiwi Crate. Franck Chastagnol, the VP of engineering, has led engineering teams at Inktomi, Paypal, YouTube, Google, and Dropbox.

Alongside these two successful engineers is an international team spanning four continents and with years of experience between them. Their experience varies from finance and real estate to software engineering and business, making it a well-rounded team to develop marketplaces in various industries.

The OGN token price currently sits at $0.24–while this is higher than its launch price of $0.12, it’s a far cry from its all-time high of $3.39 in April 2021. Of course, this is not entirely due to project-specific factors; the entire crypto market has been in a downtrend since Bitcoin lost about 70% of its peak value, coupled with the catastrophic fall of Terra Luna back in May 2022. 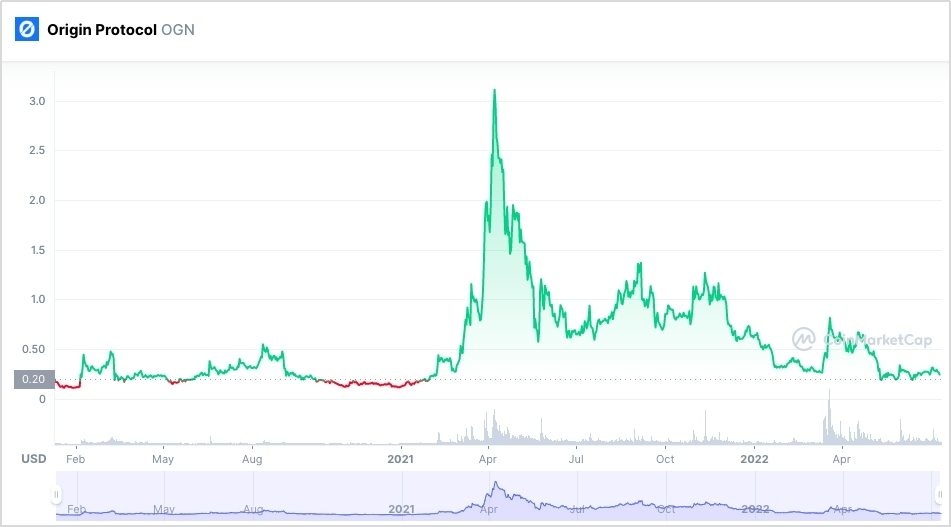 OGN Crypto News: Where Is the OGN Coin Going?

The Origin protocol has an active team that works to promote the platform and their developments; 75 activities have been registered by coindar.org since its launch, from non-fungible token (NFT) launches to community calls and user rewards.

The biggest OGN crypto news, however, is that the team behind the Origin Protocol are looking to launch a new governance token, the OGV token. The decision arose out of the concern that having the same token for both their NFT offerings and as a governance token was limiting their overall OGN coin value. A two-token system will create a clearer distinction.

In addition, OGV will be used for liquidity mining rewards to promote long-term commitment to the platform, with users encouraged to lock up OGV for maximum rewards. The team itself has locked up most of their holdings for the maximum period of four years, to show their support and belief in the project. The team is also looking to increase adoption through airdrops, with an upcoming one slated for October 2022.

Is Origin Protocol a Good Investment? A Balanced View

It is undeniable that the concept for Origin Protocol is a good one. After all, connecting buyers and sellers has been incredibly lucrative for many companies (both centralized and decentralized). Additionally, the team is active with new events posted regularly, new developments put forward, and a general encouragement for greater developer participation — thereby making it open to increased innovation.

However, since its launch in 2020, the Origin platform does not seem to have launched all that many marketplaces. Additionally, many DeFi platforms already count as marketplaces (especially NFT marketplaces), so it is unclear what Origin’s true unique selling point (USP) is. However, this may crystallise sooner than later, as the ecosystem grows and its OGV token launches.

The Origin Protocol is a decentralized platform that aims to aid the growth of Web3 and DeFi by offering traditional B2B and B2C marketplaces, such as Uber and AirBnB–but without middlemen. With an active team and healthy transaction volume, the Origin Protocol shows promise, as reflected in the relative stability of its OGN token price. However, in terms of where it is going in the future, it remains to be seen if the Origin Protocol can carve out a truly differentiated offering from what its competitors have.