What is IPFS: The Web of the Future

The Interplanetary Filing System (IPFS) is a blockchain network used to store all types of files in a decentralized, peer-to-peer (P2P), and trustless way. It aims to replace Hypertext Transfer Protocol (HTTP), the dominant request-response protocol on the Internet. Therefore, it seeks to revolutionize the web’s ability to search, store, and transfer information. First introduced in 2014, IPFS introduces various methods to increase bandwidth savings, preserve information, and decentralize the web to ensure speed, efficiency, security, and openness. 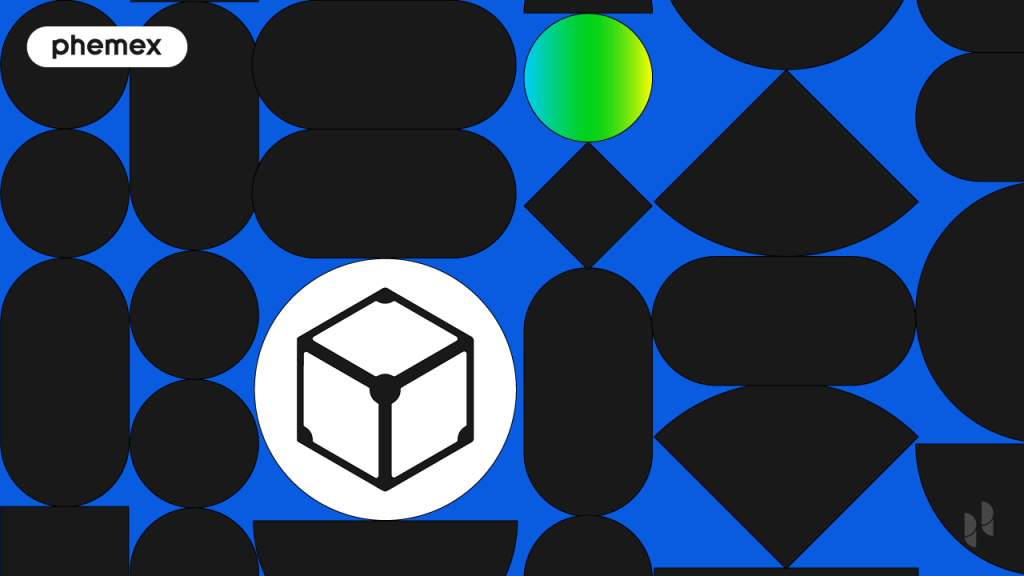 The InterPlanetary Filing System (IPFS) is a peer-to-peer (P2P) hypermedia protocol designed to make the Internet faster, safer, and more open. It was originally created by Juan Benet to transfer scientific datasets up to 100 GB in size between peers. He found that current methods for transferring and storing information on the web were slow, controlled by very few people, and easily hackable. With these observations, Benet set out to improve the system through IPFS from the following aspects:

How Does IPFS Work?

IPFS is built on blockchain technology, meaning that it is decentralized and trustless, and relies on its nodes to store and share information across the network. In a similar way to nodes verifying and storing information (cryptocurrency transactions, for example) on Ethereum (ETH) or Bitcoin (BTC), IPFS uses its nodes to share and store information (files, videos, etc) on its network. It does so in the following ways:

How Can IPFS Be Used?

IPFS allows a user to access files (videos, websites, articles, research papers, and so on) anywhere without the need for a centralized party. This makes it faster, more secure, and more open. Users could access information that might otherwise be censored, as the data is accessed straight from the source. Moreover, this information could be accessed in regions without good Internet connectivity, thereby further empowering those in poorer or more corrupt countries.

Another function, particularly useful for academics or businesses, is the ability to track work progression, as IPFS links each version of a file to the last, thereby keeping a linear trace. Finally, the name InterPlanetary refers to the fact that in the future this information could be transferred between planets. Currently, under good conditions, it would take four minutes to send an information request from Mars to Earth, and four minutes to send it back, plus a few milliseconds of processing time. However, if the content had already been downloaded on Mars once, then the file would already be stored there and could thus be downloaded immediately. In this regard, IPFS really is the web of the future.

Who Is Behind IPFS?

Juan Benet is a Stanford computer science graduate. He saw the benefits of cutting out central control during the Napster-led music revolution, where music became unlimited and free for the first time. Despite the legal scrutiny that ended up suppressing many of these achievements, he had seen what was possible with P2P network architectures.

While working in scientific innovation in 2013, Benet realized that the tools used for sharing and versioning large datasets were inefficient, error-prone, and stagnant due to centralization. In an effort to change this, he combined GitHub’s data-linking structure with BitTorrent’s P2P system to create IPFS. With this, he founded Protocol Labs in May 2014, with IPFS and Filecoin as two of his first projects.

IPFS offers an exciting look into a future with faster access to data and no government censorship, but how feasible is it currently, and what challenges does it pose?

How to Make Money with IPFS?

As mentioned above, one of IPFS’s issues is its file availability. To counter this, Filecoin was built on top of IPFS as a blockchain that offers a market for storage. Using Filecoin, users can sell off spare hard drive space to store data and get assets, in the form of Filecoin, in return. This incentivizes users to keep files online for as long as possible and drives more traffic to IPFS due to its being a money-making opportunity.

IPFS’s decentralization and reduced reliance on an Internet connection offers an exciting step into a world where everyone can access information. It is particularly promising for people in areas with limited Internet connectivity, or in areas where governments curb access to data or manipulate it. IPFS’s increased speed and efficiency are also encouraging, and perhaps open the path for further technological advances on the platform.

However, there are a few issues that need addressing — most notably, security. Although users can double-check that the information received matches the information searched for (via the hash code), the lack of regularization is concerning. Another issue is content creation, as there is no incentive for making content. Finally, and more specific to IPFS, is the difficulty faced when searching for information. Content-based addressing is smart, but how does a user locate the required hash in the first place? IPFS clearly has a lot to offer and looks well-placed to revolutionize file storing and web browsing, but the outstanding issues need to be resolved first.