Launched in September 2017, Electroneum (ETN) is a cryptocurrency-based software wallet that enables fast transactions with its own ETN tokens. ETN trades at $0.018 per token with a capped supply of 21 billion, for a total market cap of $323 million. 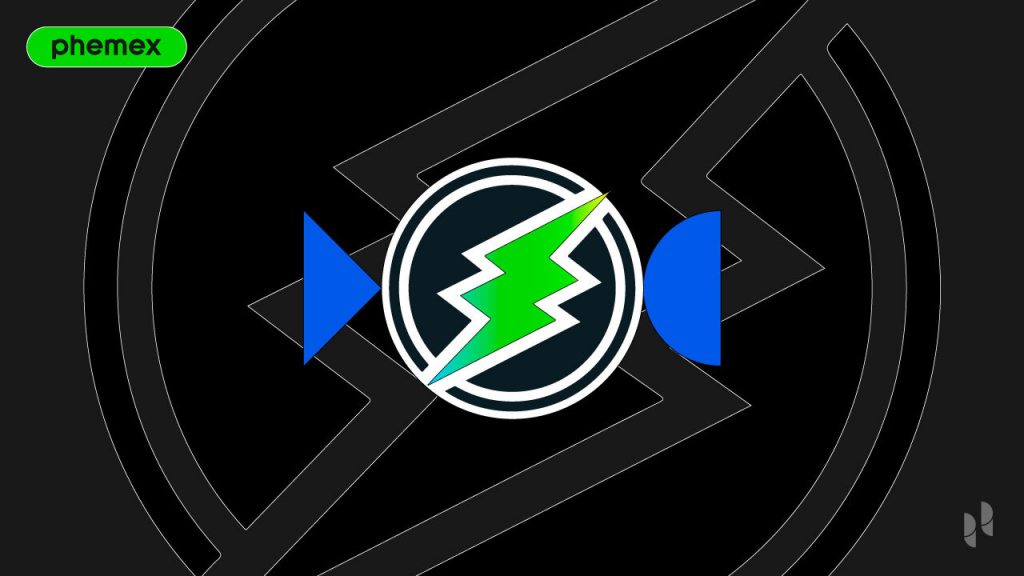 Electroneum is a project with a cryptocurrency wallet created to promote the use of its token called ETN. Electroneum intends to provide financial services for the unbanked, such as in countries like Africa.

In addition, the Electroneum ecosystem adopted a consensus protocol called the Proof of Responsibility (PoR) in 2019 to provide higher degrees of security and reliability to the network. With PoR, Electroneum selects responsible miners that can manage the blockchain with integrity. Secondly, PoR obligates users to spend their incentives on humanitarian aid. Therefore, the candidates for the validator nodes are often non-governmental organizations (NGOs) with a humanitarian agenda.

What Does Electroneum Offer?

Electroneum has two wallet modes, which are the app wallet and paper wallet. These two types of wallets have their respective advantages and disadvantages. The details are as follows:

Since the Electroneum app is available in 140 countries, users all around the world can benefit from businesses that accept ETN payments. Users can top-up their wallets with ETN to pay for their mobile data and electricity. Furthermore, users can use their wallets when dealing with businesses that accept ETN as payment to access daily commodities such as food and water. If business owners are interested in accepting ETN, they can simply register on the Electroneum website before listing ETN as a payment method. To make a payment, the buyer only needs to show the QR code on the phone to the merchant. Users will then receive a notification on their phone when the payment is made, signaling the transaction is completed (as shown in the figure below).

Electroneum also has other projects unrelated to its wallets, such as AnyTask, Taskschool, ETN Donate, and M1 Mobile. The details are as follows:

Who Is Behind Electroneum?

Richard Ells is the founder of Electroneum. With his interest in coding, he founded two digital marketing companies. One of them is a digital agency service that has been operating for 16 years. Another is a social media management company that has been running for almost a decade.

Nick Cook is the head of operations and chief operating officer (COO) of Electroneum. He previously worked as a consultant and has 20 years of experience in the automotive industry. Some of his clients include Bentley and Land Rover. He has received a higher national diploma (HND) in finance and a bachelor’s degree in product design visualization.

Chris Harrison joined Electroneum as the Head of Blockchain in 2018. At Electroneum, he is responsible for blockchain development, applications, and features integration. In addition, Chris graduated with a Master of Physics (MPhys) in Theoretical Physics at Swansea University. In the past, he has worked in business development roles in financial technology (fintech). Before he joined Electroneum, his previous work involved crypto-related trading and development.

Before February, ETN’s price was around $0.004. After that, ETN’s price increased in April and peaked at $0.038 as it rode the bullish trend in the overall crypto market. In May, ETN’s price fell to $0.007. Around this time, negative crypto news emerged, with China banning cryptocurrency and Tesla stopping BTC payments. In the middle of August, ETN’s price moved up to $0.018 as the market recovered.

What Is the Future of Electroneum?

Electroneum has plans to include more methods to spend and earn their token. They are partnering up with companies in the hospitality and gaming fields. In addition, they are collaborating with non-fungible token (NFT) platforms such as Splinterlands (SPS) to accept ETN as payment. They are also looking to hold more promotional activities for the public, such as interviews and crypto events, for more media exposure. They hope to increase public awareness of ETN and facilitate the adoption of ETN for payment through such activities.

In terms of its technical aspects, Electroneum is planning to develop cross-chain smart contracts for their network. The new direction towards smart contracts is so that Electroneum can explore more use cases for ETN adoption. In the future, Electroneum also hopes to interact with other cryptocurrency platforms in decentralized finance (DeFi).

They also took the initiative to launch a hard fork in September 2021. The V10 fork will reportedly enhance the ETN wallet with a system upgrade and improve the wallet performance. Furthermore, the block reward will effectively be reduced by 75% to limit the supply of ETN. Moreover, the V10 blockchain upgrade will make transactions more transparent to encourage cross-country collaborations. These transparent records will enable features like wallet synchronization which will improve the refresh speed of the ETN wallet. At the moment, the team is still working on testing the features before the fork launch.

Electroneum is a crypto wallet with a humanitarian mission reflected in its consensus mechanism and business model. Within their ecosystem, miners are encouraged to use block rewards to support NGOs or do charity work. In addition, Electroneum has enabled the unbanked to access financial services. For users, they may also earn a side income and make donations in ETN tokens. Moreover, Electroneum has an app wallet and a paper wallet that offer different pros and cons in terms of security and token storage. Users can manage their wallets easily through an application downloaded on their phones. With the latest update, Electroneum is forgoing privacy features for a transparent approach to attract more cross-country opportunities. Despite their vision, the company is not hesitant to make significant technical direction changes as long as the decision contributes positively to the Electroneum blockchain.

← What is Quorum: A Closer Look at an Enterprise Blockchain Giant
Blockchain and Cryptocurrencies in Higher Education →
About