Ethernity Chain is a marketplace for authenticated non-fungible tokens, or ANFTs, for digital art.

Ethernity is built on the Ethereum network and aims to create the largest authenticated ANFT library in the world — while simultaneously rewarding creators and raising funds for charitable causes and organizations.

The platform is community-oriented and allows holders of its token, ERN, to farm rare ANFTs via a unique decentralized finance (DeFi) application. ERN holders may also stake their tokens and vote on Ethernity Chain governance proposals.

Ethernity ANFTs are frequently traded on the NFT marketplace OpenSea, where there is an official account named “EthernityChain.” Before getting deeper into what Ethernity is, it is important to first understand non-fungible tokens, commonly called NFTs.

The non-fungible nature of NFTs makes them perfect for digital artwork or digital collectibles, which have only recently entered the mainstream consciousness. NBA Top Shot — an officially licensed digital collectible platform for the National Basketball Association — allows users to own and trade “moments” in the form of NFTs on the Flow blockchain. Artists like Grimes have created and auctioned NFT digital artwork, as have various other musical artists. The skyrocketing popularity of non-fungible tokens has also sparked strong interest from the likes of Tesla CEO Elon Musk, Twitter CEO Jack Dorsey, and Dallas Mavericks owner Mark Cuban.

Unfortunately, whenever a new trend goes fully mainstream, there will always be scammers and wrongdoers looking to exploit it. In the case of non-fungible tokens, individuals may accidentally buy counterfeit tokens produced by illegitimate accounts. This is where Ethernity comes in. The relatively new platform aims to ensure that buyers are always receiving a legitimate NFT that has been appropriately authenticated by blockchain technology — rebranding the acronym to ANFT (authenticated non-fungible tokens) in the process. 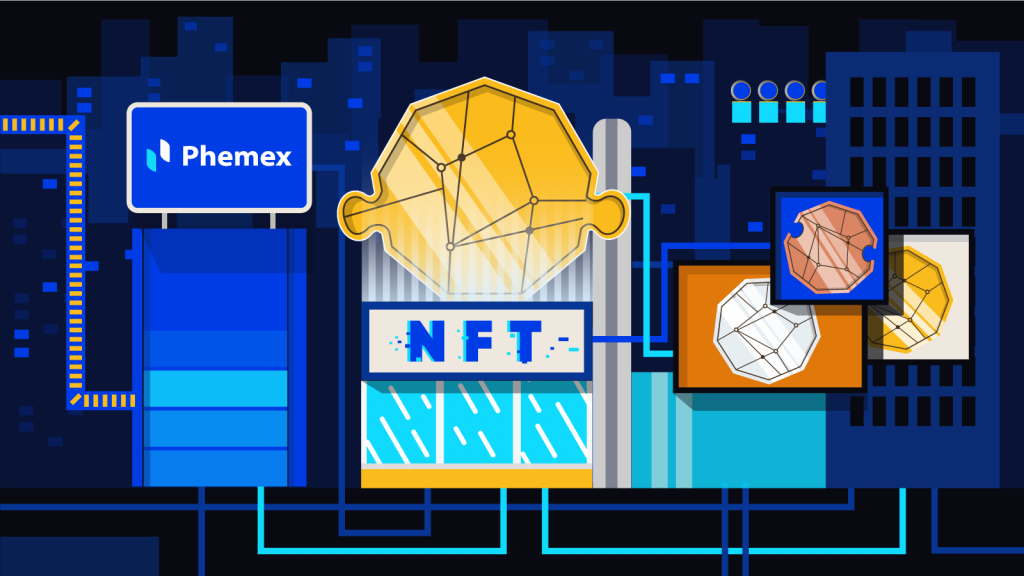 How does Ethernity work?

Ethernity Chain produces limited edition non-fungible tokens that are authenticated on the blockchain. However, the mechanics behind Ethernity are not particularly complex:

Ethernity operates on a for-profit model in order to continue to develop and expand its services. However, its focus is very firmly on supporting charitable causes. Users may donate up to 90% of their funds used to purchase a piece of digital art to charity, while the remaining 10% is divided between marketplace/gas fees and Ethernity.

What is Ethernity Chain Token, and how does ERN work?

Ethernity Chain’s token was launched via an initial decentralized exchange offering on March 8, 2021. The IDO took place on the Polkastarter platform and sold out in a matter of minutes, raising $275,000 in the process.

Ethernity Chain Token carries the ticker ERN on cryptocurrency exchanges and is used to provide liquidity to ERN pools, where holders may farm unique authenticated non-fungible tokens. ANFTs that are earned via farming may be traded for profit and charity.

ERN is also a governance token, as it allows users to vote on proposals in a decentralized fashion that may fundamentally change the platform.

Currently, details about the team behind Ethernity are not readily available on the project’s official website.

Non-fungible tokens have truly gone mainstream, and you’d be hard-pressed to find someone today that hasn’t, at least, heard the acronym “NFT” used on TV or in conversation. Because of this rapid growth, the need for NFT authentication has presented itself — and Ethernity is a first-mover on this front.

Though Ethernity is a newly launched project — and details about its team aren’t as readily available as many other crypto-related projects — partnerships with high-profile artists may go a long way towards further legitimizing the platform.

Some might have skepticism about the need for a token — since NFT marketplace OpenSea, for example, does not have its own token — but Ethernity’s ERN token allows holders to participate in the decentralized governance of the platform while staking to mint rare ANFTs.

← What is Cosmos (ATOM)? Tendermint & The Internet of Blockchains
What is Fantom (FTM)? Solving the Blockchain Trilemma →
About