Home > Tips & Tricks > What Is A Shitcoin: How To Avoid Losing Money On Crypto >

What Is A Shitcoin: How To Avoid Losing Money On Crypto

With over 10,000 cryptocurrencies, it’s only normal that some lack the fundamentals, usefulness, and innovation needed to thrive on the market. In addition, because cryptos attract so much hype, there’s no shortage of companies and individuals rushing to create valueless tokens to cash out on. This phenomenon has led to the rise of shitcoins. 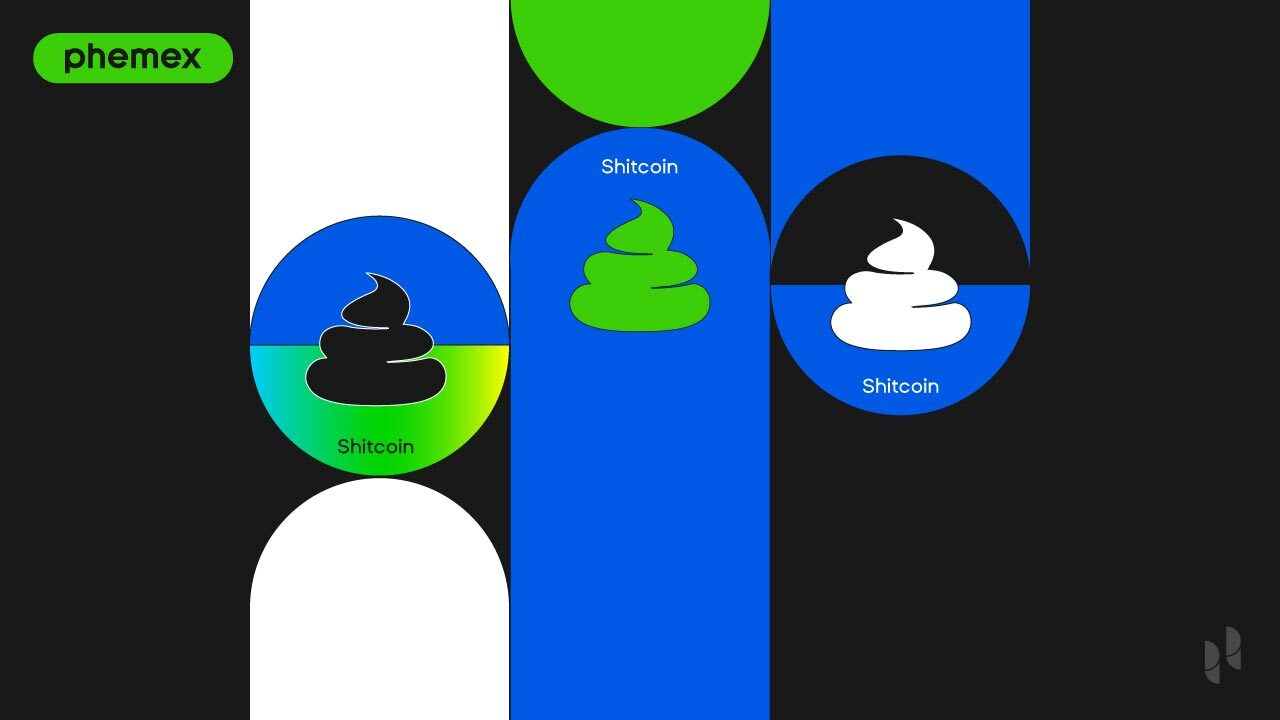 Shitcoin Definition: What Is A Shitcoin?

A shitcoin is a cryptocurrency token that has no value, use case, or genuine demand. It lacks the features of real cryptocurrencies such as function, investor interest, legitimacy, and future plans.

How To Spot Shitcoins?

Shitcoins are generally highly speculative, which means they see more significant price changes than “normal” cryptocurrencies. For example, when looking at a shitcoin’s chart, if the price goes from $0 to $100 immediately after the token’s creation, plateaus for some time, then spikes to $200 and drops to $1, this is more than likely a shitcoin. Shitcoins trade in similar ways to rug pulls.

(SQUID was one of the more famous and recent rug pulls to happen. Above is a Livestreamer whose reaction to the SQUID rug pull went viral on social media.)

Another feature of shitcoins is that they have cult-like followings. When a shitcoin is about to go parabolic or is finally showing some bullish price movement, generally speaking, a huge community of people will go crazy on social media platforms like Twitter, Discord, Facebook, and Reddit forums, and hype up the cryptocurrency encouraging investors to buy.

For example, when SHIB saw its price go from $0.00001 at the beginning of October 2021 to $0.00008 by October 29th, a movement on Twitter called the SHIBArmy was taking place. The SHIBArmy is a group of crypto traders, SHIB fanatics, meme coin followers, and bandwagon investors who were publishing on social media to push up SHIB’s price. Despite the debate over whether SHIB is a shitcoin or a meme coin (or both), the behind-the-scenes and public activity going on during that month was typical of shitcoins.

On the flip side, if a crypto project has little to no followers, this can be a sign that it is a shitcoin.

When checking out a new cryptocurrency that sounds interesting and cool, people will generally spend time reviewing the project’s whitepaper and website. However, if there are problems like the whitepaper seems poorly written, it doesn’t explain the project, its purpose, and use, then this can be a red flag. In addition, if the project’s website has warning signs saying this crypto is volatile, has previously been hacked and rug pulled, then it’s a signal that this token might be a shitcoin.

(Website for Squid Game Token, interestingly, in the project description it mentions the red flags and history of having scams and rug pulls.)

Cryptocurrencies that have poor transparency initiatives are more likely to be shitcoins. For example, if the founders are anonymous, lack successful and real experience in startups (or finance and cryptos), it’s a red flag. Moreover, when searching for the project’s future roadmap or goals, and you cannot find this information, then the project should be approached with caution. Lastly, if there lacks data about the tokenomics, supply, token allocation, holdings, etc, then the token has a higher likelihood of being a shitcoin.

Legitimate cryptos have a plethora of public data that is featured on websites, business intelligence services, on-chain analytics, and data aggregators like Coingecko and Coinmarketcap.

Is Cardano (ADA) A Shitcoin?

At this stage, Cardano does not qualify as a shitcoin. Cardano is a layered blockchain for smart contract and dApp development. However, although it’s the #7 largest crypto with a market cap of $42 billion, Cardano is often scrutinized and ridiculed for its lack of popularity among its competitors. In particular, it faces competition from the likes of Ethereum, Solana, Avalanche, Polkadot, and Terra. Moreover, because cryptocurrency is such a fast-paced industry, if companies fail to continue innovating and improving their product, then they will quickly fall out of the fight and become extinct. This is certainly one risk Cardano currently faces.

Is XRP A Shitcoin?

XRP is a global bridge payments cryptocurrency for financial institutions to transfer money and exchange value. In December 2020, XRP received an enforcement action classifying it as a security, which brought the asset’s price down. The other controversy around XRP is the Ripple team’s supply that they hold and the quarterly selling. At the moment it doesn’t seem as if XRP is a shitcoin, mainly because it’s being used by financial companies and has partnerships with banks and research centers, but obviously the payments sector in cryptocurrencies will continue to see more competition, which could be a headwind for Ripple.